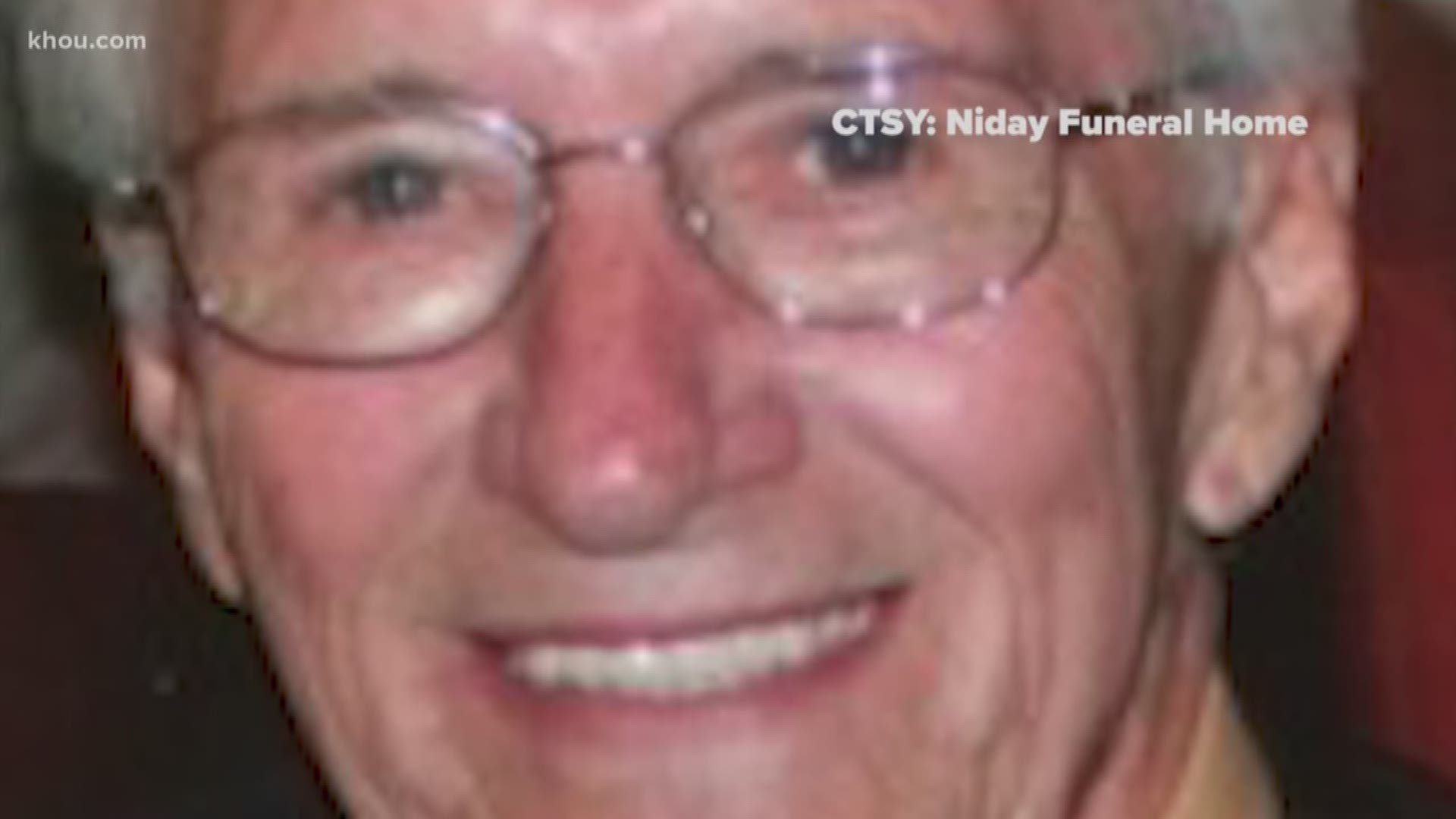 TOMBALL, Texas — A Houston-area family has filed a wrongful death lawsuit against a Tomball-based healthcare company, claiming administration at one of its properties were poorly prepared for Hurricane Harvey, and that negligence resulted in the death of their loved one.

The lawsuit states administration did not have and did not execute a proper evacuation plan, as required by Texas law, during Hurricane Harvey. The document claims staff and administration elected to shelter in place instead of evacuate, despite repeated warnings from Governor Greg Abbott about the impending storm.

During that time, the center became flooded with “water contaminated with feces and other pollutants,” according to the lawsuit.

”As a result of inaction of not following policies, we have the problem that we have,” said Russell Briggs, the Zaring family’s attorney.

According to the lawsuit, passersby eventually checked on the nursing facility and rescued the residents, picking them up in buses and dump trucks. They took them to Friendswood High School, but Zaring was initially put on the wrong dump truck and did not arrive to the high school until hours later, the document claims.

They were evacuated without any medical supplies, dry clothing or diapers, medications, food or drinking water, or patient records, the lawsuit describes.

A volunteer physician on site noted that Zaring was “septic, or on the verge of sepsis,” and needed to get to a hospital immediately, according to the lawsuit.

Instead of putting him in one of the waiting ambulances, administration decided to put him on a bus to a sister facility in Huntsville, the document claims. On the bus, FHCC nurses said Zaring was “close to death.”

According to an autopsy report cited in the lawsuit, Zaring died of a form of pneumonia and cardiovascular disease. Briggs said Zaring was not acutely ill before the hurricane.

”You can imagine how the family members feel. They trusted this facility, trusted them to follow the law. They’re very upset, and they don’t want this to happen to any other families,” Briggs said. ”If this never happens again to a family on the coast because of this lawsuit, and bringing this to light, it’s certainly worth it.”

Staff for the parent company told KHOU 11 the administrator named in the lawsuit no longer works there. KHOU 11 asked the company for a response to the lawsuit but have not heard back.