Toll free along the tollway: New flyover at Westpark, Grand Parkway to be funded with sales tax money

Fort Bend County Commissioners recently approved a plan that will eliminate tolls on one of two new connectors. 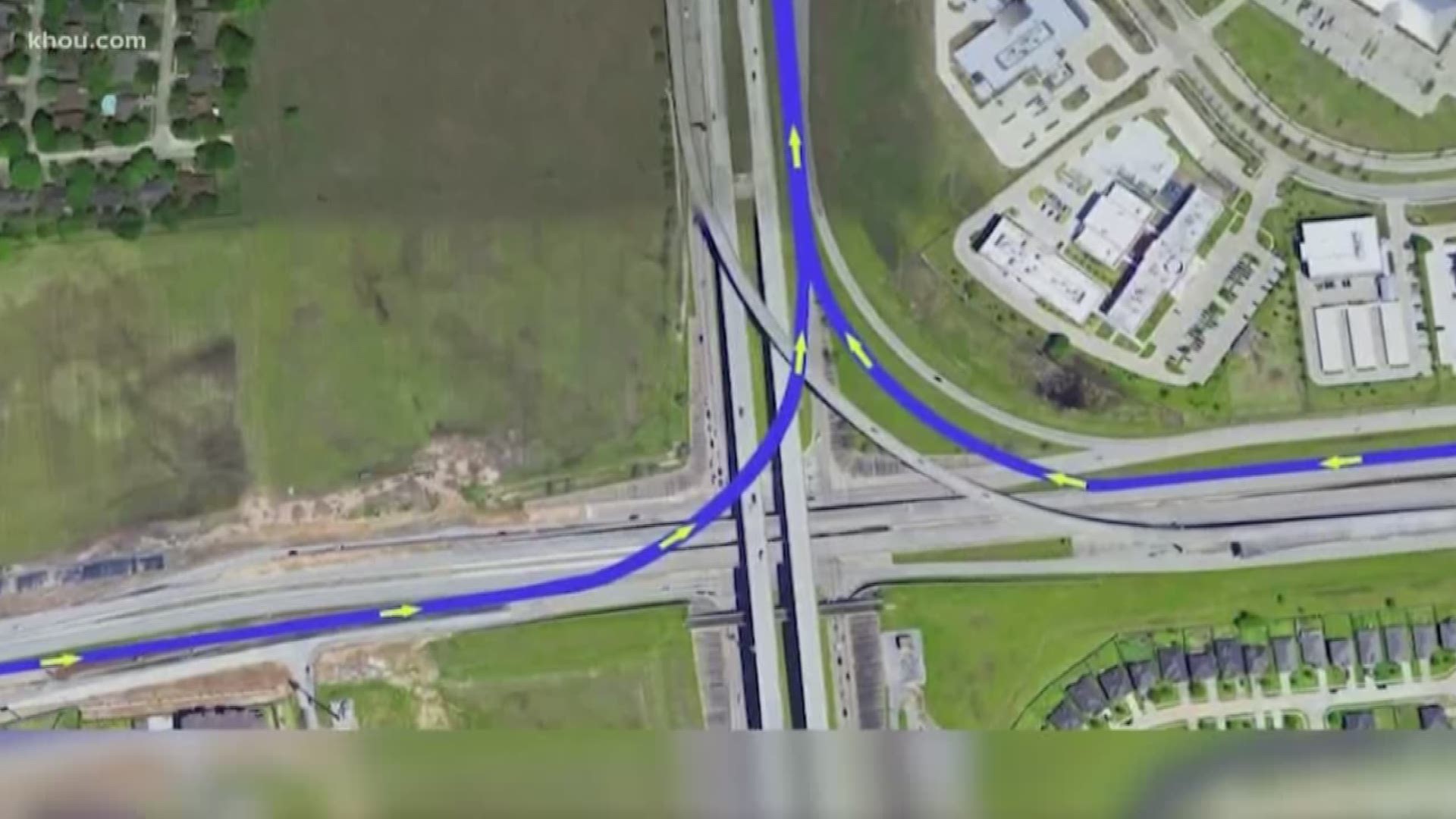 "I’m not in favor of the toll roads at all,” said driver Carol Trujillo.

But Trujillo, who lives in Katy, has a toll tag because she’s surrounded by them.

She was happy to hear at least one new road project in her area will not have a toll as first planned.

We’re talking about one of two new direct connectors from Westpark Tollway to Highway 99 (the Grand Parkway). It's an interchange that currently requires you to exit onto a feeder road in order to access 99.

"We’re trying to pursue as many un-tolled, non-tolled roads as we can out here,” said Fort Bend County Pct. 3 Commissioner Andy Meyers.

Meyers and his colleagues recently approved a plan that would use sales tax money instead of toll fees for the flyover going from Westpark to northbound 99.

"We’re funding it through sales tax revenue that would normally go to Houston or a developer," Meyers said. "And we’re capturing that revenue for the benefit of the people who live in Fort Bend County that are paying the tax.”

Meyers said changes mean the flyover project, and the adjoining Grand Parkway expansion between Westpark Tollway and I-10, will happen ahead of schedule.

"We hope to be under construction by the end of next year,” Meyers said.

It may bring a little relief to some toll-weary drivers.

Another driver told us he’s in favor of eliminating tolls as long as maintenance and safety are still adequately addressed.

The flyover from Westpark to southbound 99 will be paid for with tolls via the Fort Bend County Toll Road Authority. 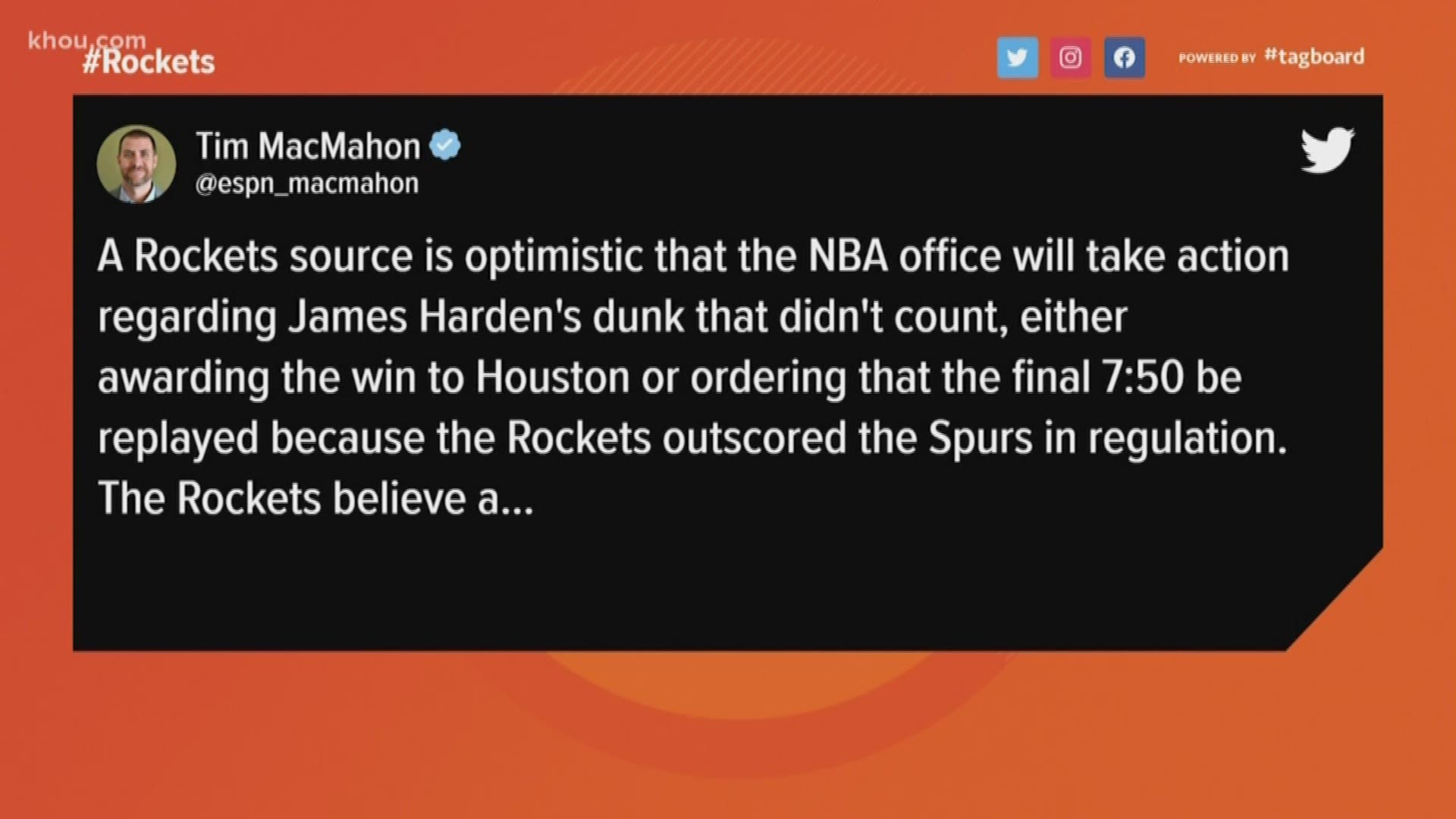