Timeline: A mother’s decision to kidnap her son

This is how the events have unfolded. 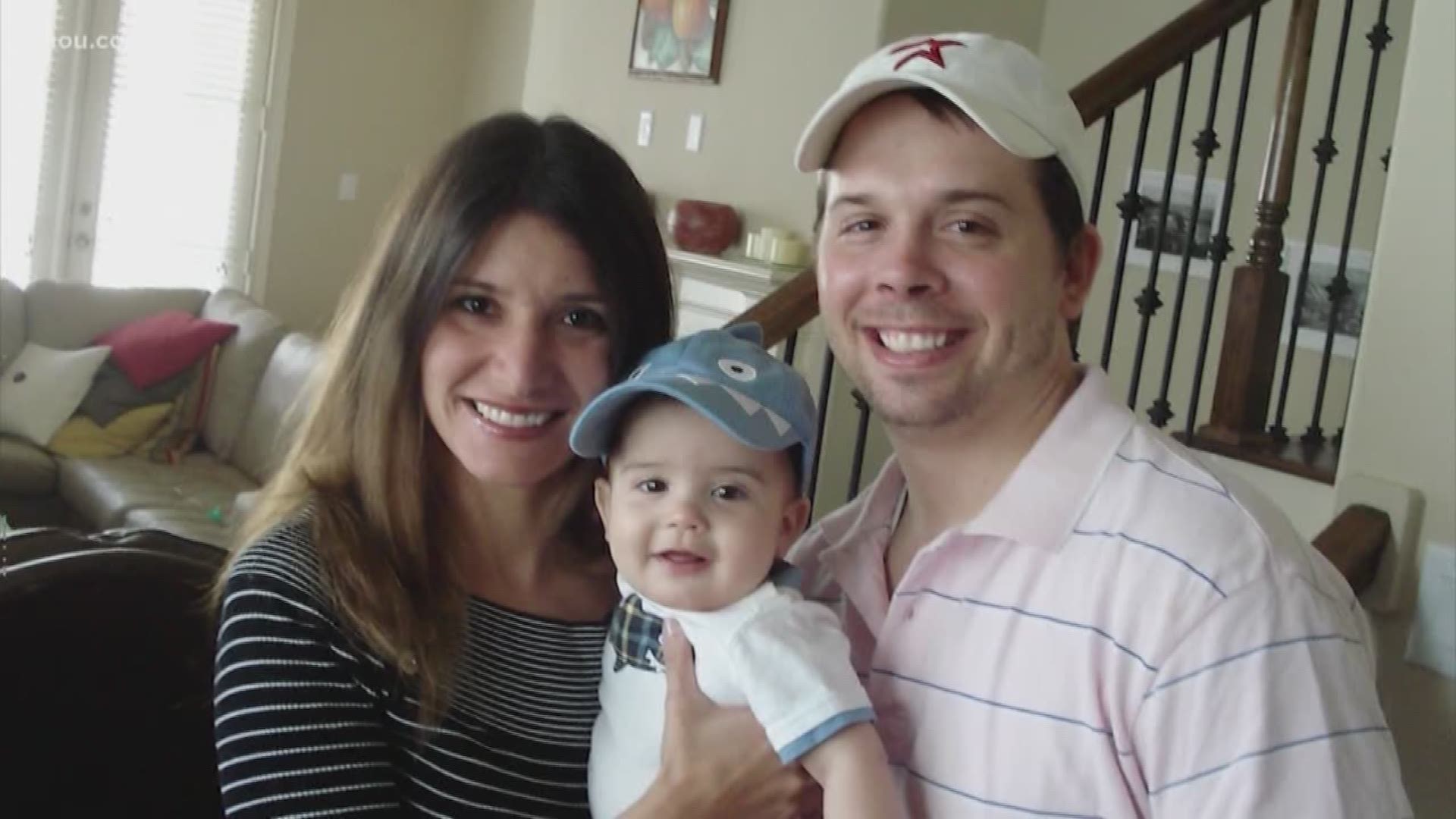 Marcelle Guimaraes' decision to kidnap and keep her child in Brazil, against a Harris County court's order, has sparked an international battle between the boy's father, Chris Brann, who is fighting to get his son back to Houston, and Marcelle, who claims she's risking everything to protect herself and her child.

This is how the events have unfolded.

Read more: Fugitive mom breaks silence on son's kidnapping: 'I was in a situation of life and death'

Dec. 17, 2012 — Marcelle amends her petition for divorce. She claims Chris abused her and has a sex addiction. Marcelle asks for sole custody of Nico.

April 2, 2013 — Documents show Nico is enrolled in a Houston school.

April 8, 2013 — Documents show Nico is enrolled in a school in Brazil.

May 21, 2013 — Both Marcelle and Chris sign a travel agreement that allows Marcelle and Nico to travel to Brazil for her brother's wedding.

July 20, 2013 — Marcelle is scheduled to return from Brazil with Nico, but she never does.

July 2015 — A Brazilian federal court rules Nico was illegally abducted, but refuses to return him to the U.S., citing Nico is acclimated to the environment in Brazil.

Feb. 7, 2018 — Authorities arrest Carlos and Jemima Guimaraes, Marcelle's parents, at Miami International Airport after landing on a flight from Brazil. They were heading to another grandson's birthday party in Houston.

Feb. 21, 2018 — A federal grand jury returns a two-count indictment for international parental kidnapping and conspiracy to kidnap against Carlos and Jemima. Marcelle is also indicted.

May 25, 2018 — A jury finds Carlos and Jemima Guimaraes guilty of kidnapping. That same jury finds them not guilty of conspiracy to kidnap.

Dec. 12, 2018 — A federal judge sentenced Carlos Guimaraes to three months in prison and Jemima Guimaraes to one month in prison. The judge ordered both to serve one year probation following their release during which time they cannot leave the U.S. The judge also ordered the couple not to have any contact with their daughter, Marcelle, although the judge did allow them to have contact with their grandson, Nico. Both were ordered to pay a $75,000 fine to the U.S. government.

Fugitive mom breaks silence about son's kidnapping: 'I was in a situation of life and death'