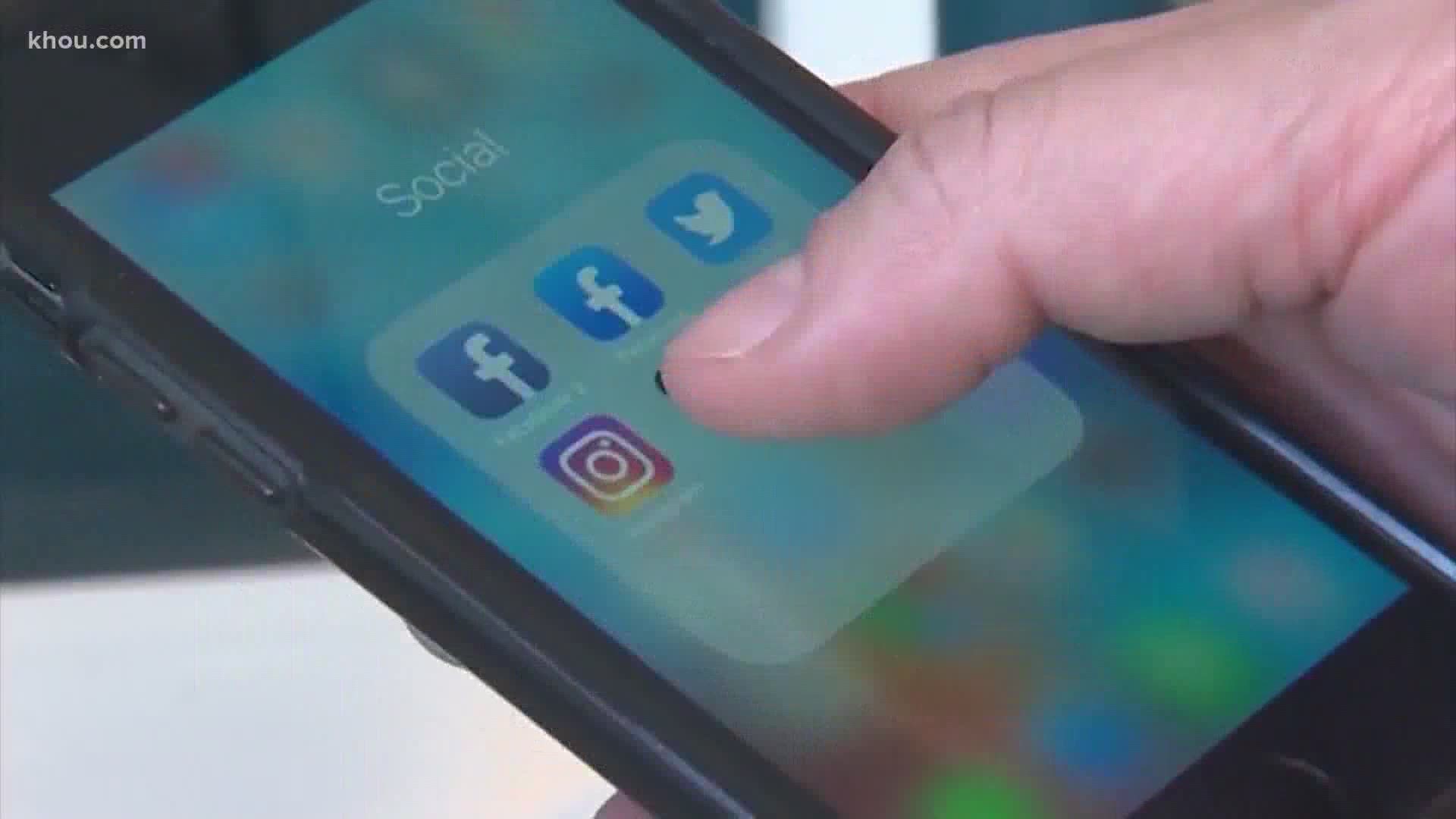 HOUSTON — Fort Bend County Judge KP George has invited one of the hottest social media platforms in the world to bring its global headquarters to the Houston area.

George said a TikTok headquarters could usher in 25,000 new jobs for Texans.

In a formal letter sent Monday to the company’s global leadership, he boasted about the diverse and extremely qualified workforces living in one of the state’s fastest growing communities, Fort Bend County.

George also highlighted the great school districts in the area and Houston as an international hub. Plus, there’s a lot of development land in the area.

On the heels of President Trump's announcement, I invite TikTok to learn about Fort Bend County as they seek to...

The request comes at an interesting time.

TikTok has been in the hot seat after President Donald Trump and other top officials accused to the Chinese company of spying on American users, presenting a national security threat.

There is still no definitive proof that happened. However, ByteDance, the company that owns TikTok, and the Chinese government have been working to fulfill the president's demands the U.S. arm of the video-sharing service is purchased by an American company.

Oracle and Walmart have been given the president's "blessing" in recent negotiations, but a deal has yet to be set as threats loom from the U.S. government to ban the platform if it doesn't completely cut ties with its Chinese investors.

The new company will be called TikTok Global once a deal is finalized.

In meantime, it’s still unclear if and when TikTok will respond to the judge’s invitation. 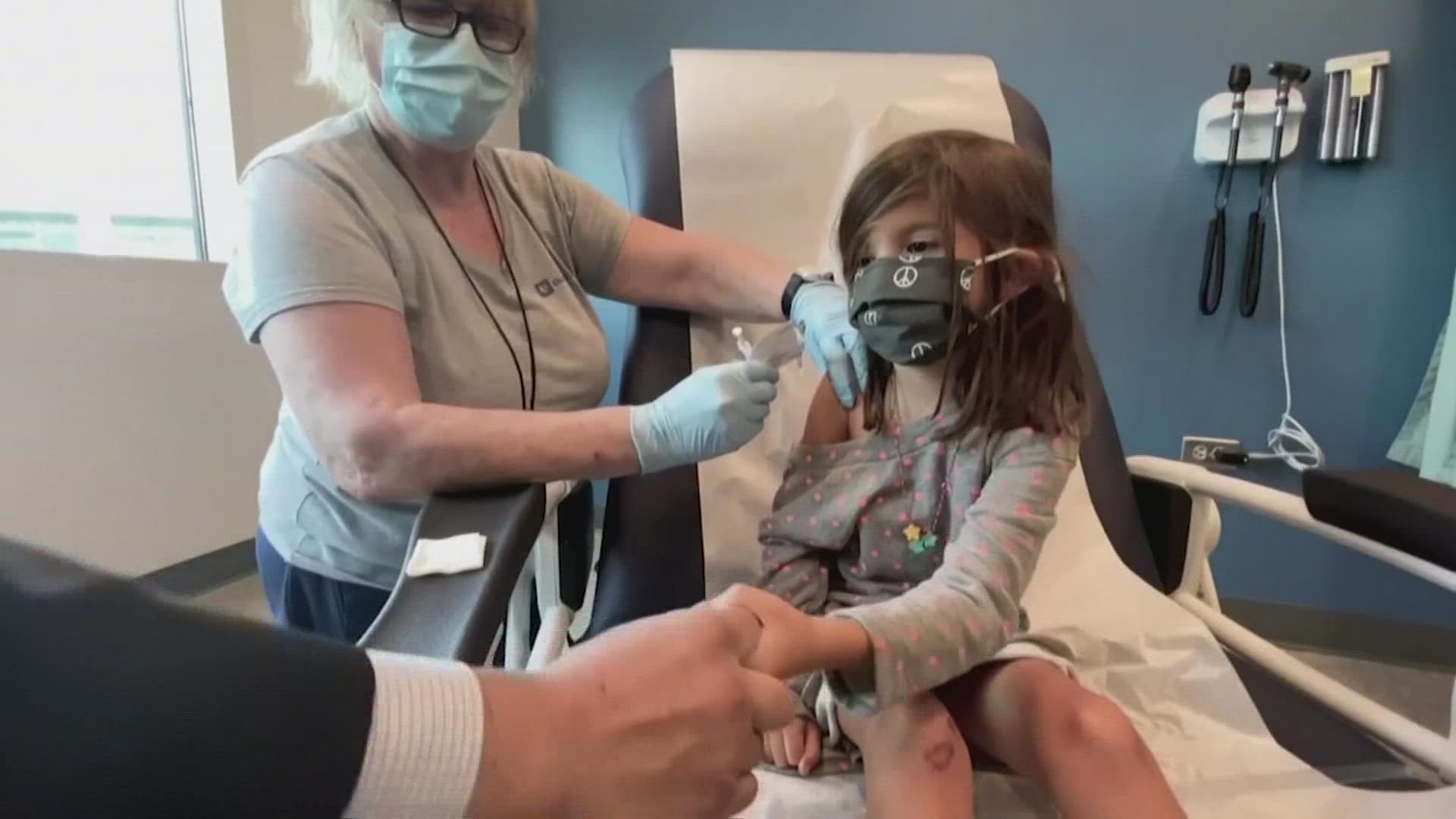