July Fourth in San Diego over the years has meant trips to the beach, grilling outdoors and, of course, plenty of fireworks. 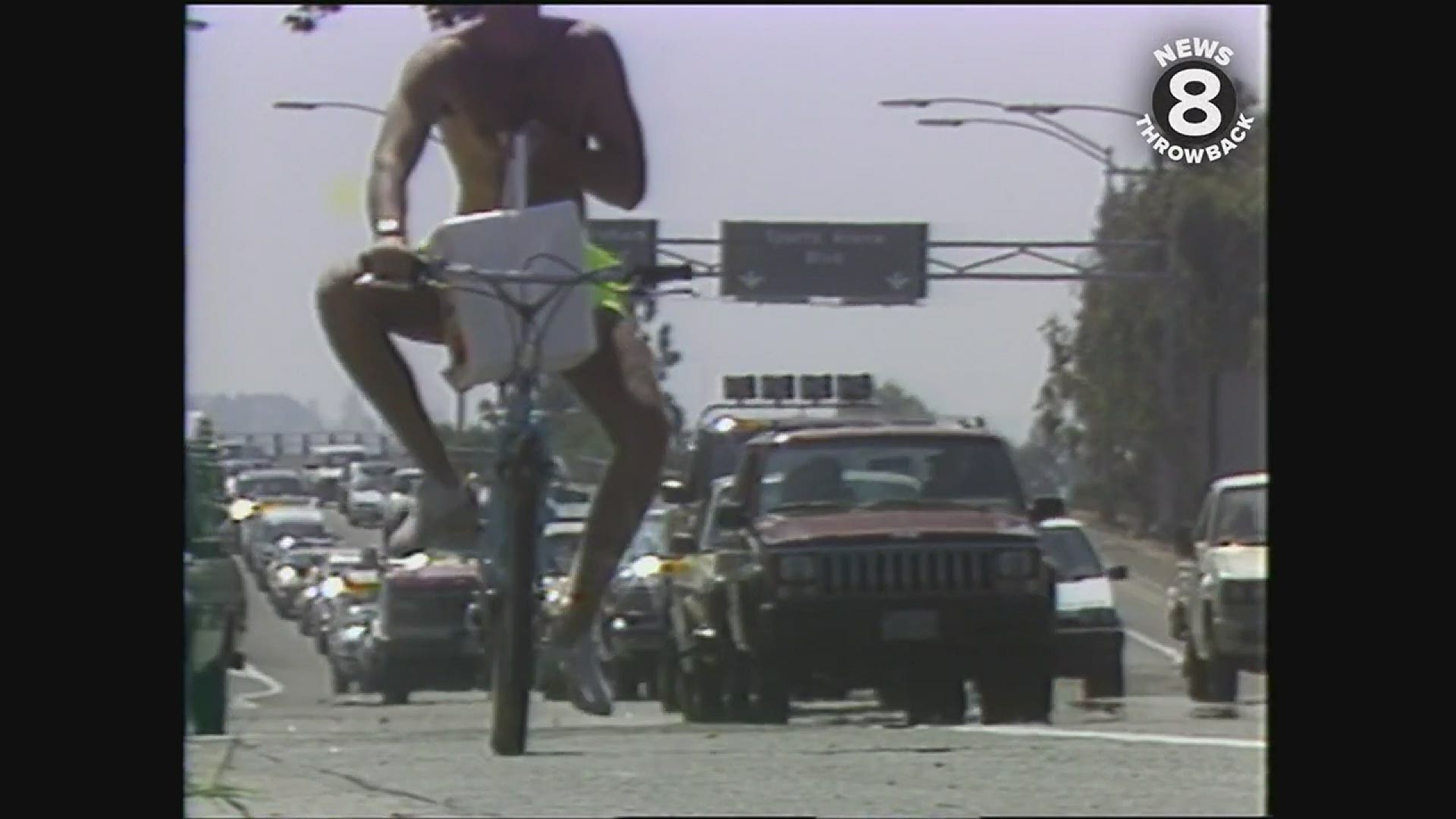 July Fourth in San Diego over the years has meant trips to the beach, grilling outdoors and, of course, plenty of fireworks. These News 8 clips capture some of the summertime magic that Independence Day brought in the 1960s and '80s along with glimpses of the styles of the time.

This amazing footage from the News 8 archive features a classic Coronado Fourth of July parade from 1964 with floats, majorettes, bands and Miss Coronado Paula Epps. At :54 scenes from celebrations around town are shown, including the San Diego Zoo.

Who doesn't love a parade? Lots of folks were on hand for the 2nd annual Oceanside Fourth of July parade. A float saluted the Summer Olympics which was later that month in Los Angeles. There were clowns, food, marching bands, horses, music and so much more. Doug McAllister talked to kids who seemed to be enjoying the festivities.

The beach is one of the best places to be to celebrate America's birthday. Problem is if you don't get there early, you might have to turn around if you attempt to go. 1985 was like so many other years...too many cars, not enough parking spaces. A shuttle bus was available but Loren Nancarrow said not a lot of people took advantage of it. Closing roads when the parking areas are full prevents gridlock and kept those who did manage to secure a spot, safe.

Fourth of July 1989 had a lot of what you'd expect from a holiday weekend: backed up traffic, overflowing parking lots and beaches so crowded you could hardly see the sand. News 8's Chris Saunders headed to Mission Beach to see how people were celebrating their independence. Unfortunately, a few people lost that right and police were seen taking one man away as he shouted, "I'm not drunk in public." Saunders summed up the day as: "bronzed bodies, beer, bikes, and beach blanket bingo."