Coronavirus updates: Pearland woman between ages of 75 and 85 dies from COVID-19 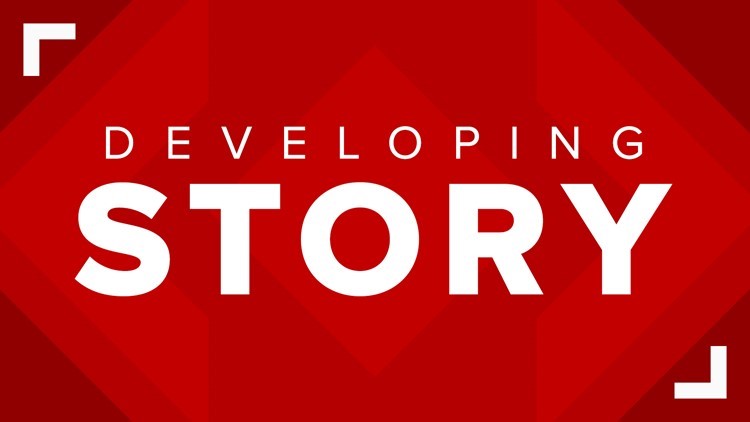 HOUSTON — Vials the Houston Forensic Science Center uses to collect blood from suspected drunk drivers have been recalled by the vendor.

BD’s recall involves about 240,000 vials, 6,000 of which HFSC had. Officials said they distributed 5,200 of the recalled vials to the Houston Police Department and about 3,400 have been used.

The recall statement from BD claims the manufacturer failed to include a crucial preservative – a powder -- in some vials that prevents the blood from clotting and the blood alcohol concentration from changing.

County officials said staff trained to draw blood are supposed to check the vials before using them to ensure the powder is present. However, officials said once the blood is in the vial, it is impossible to know whether the preservative was in the tube.

HFSC has notified the District Attorney’s Office and released the following statement:

“This is a critical problem that will not only require HFSC, HCDAO and HPD to review and disclose information on 1,700 cases dating back to the beginning of the year, it creates a problem for crime labs across the state and the nation since BD is the primary provider of these blood vials.

“HFSC has an obligation to share this information with all stakeholders to ensure prosecutors, defendants and all others in the justice system have the information needed to move forward.”

The Harris County Sheriff's Office released a statement Friday saying they are taking "Immediate action" in response to the recall. They said deputies typically use another type of kit to collect blood samples for more serious intoxication manslaughter cases which are not impacted by the recall.