A bride-to-be wanted one last weekend of fun with her girls in Houston — thieves ruined it. 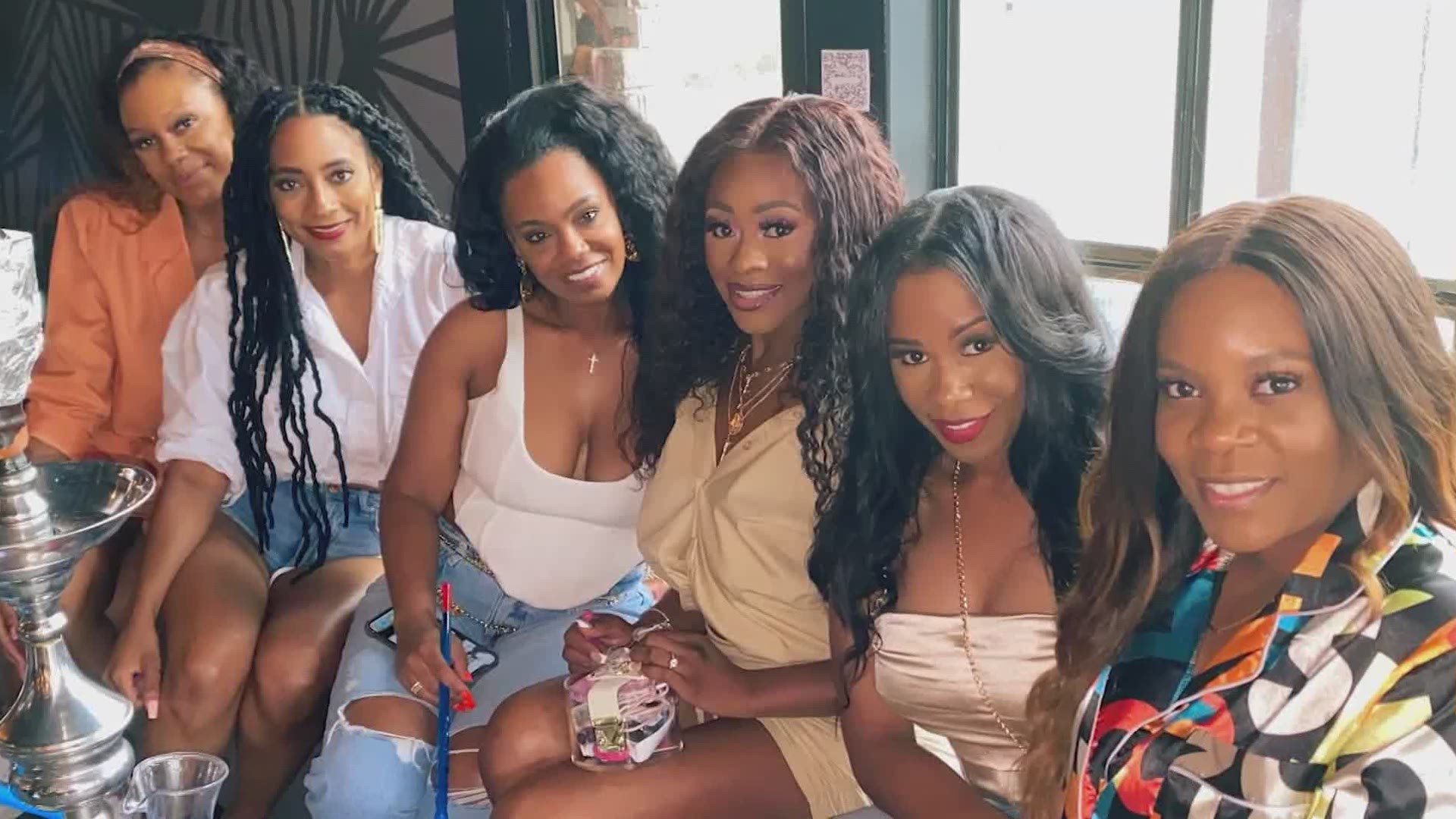 HOUSTON — A group of women is speaking out after they were targeted while visiting Houston for a bachelorette weekend.

Thieves broke into their Airbnb while they were out and got away with everything. They want to warn others before anyone books another stay with Airbnb.

Editor's note: this story was updated July 8, 2021 to indicate that Airbnb had removed the listing and gave the victims a full refund

The listing in question has since been removed from the site as a police investigation continues. The women also say, after their story aired on KHOU 11, they were given a full refund instead of a partial refund.

"It turned to hell real fast"

"It was the last fling before the ring, but it turned to hell real fast," Karlissea Hives told KHOU 11.

The bride-to-be only wanted one last weekend with her girls. They had picked Houston as the city and an Airbnb listing at 7530 Brompton Rd., unit #745 at the Weston Medical Center Apartments.

On their second day in town, they left the unit around 3 p.m. When they returned that night, they found they had been robbed.

"We couldn't believe it," Hives said. "It was five women in Houston alone with everything we had gone."

And they mean everything

"They took my deodorant," Jasmin White said. "I didn't even have a toothbrush to brush my teeth the next morning."

Their credit cards, electronics, cash, and even Hives' engagement ring were all taken.

The thieves racked up hundreds of dollars at Walmart and tried to open credit cards at home goods stores.

"(There was) No forced entry, no broken doors or windows, it was clear someone came in with a key," Hives said.

"Someone saw a group of women on a vacation and they targeted us," White said.

The apartment complex had no idea anyone was using a unit as an Airbnb. Sean, the man on the listing, refused to answer any questions, but that listing was still active for a while after the alleged theft.

It's why the women are speaking out.

"I don't want anybody else to be a victim of this. This was clearly a set up," Hives said.

In a month, Hives will still walk down the aisle. But the nightmare of her bachelorette party won't be forgotten anytime soon.

"When I walk down that aisle, me and my girls are going to have that in our heads, it's all worth it because we've gone through hell to get here," Hives said.

"We’re so sorry to hear of this experience, and our specialized Community Support team is working diligently with the impacted guests and hosts to provide our full support and better understand what happened."

The women said the safety team personally reached out to them to apologize for the incident. 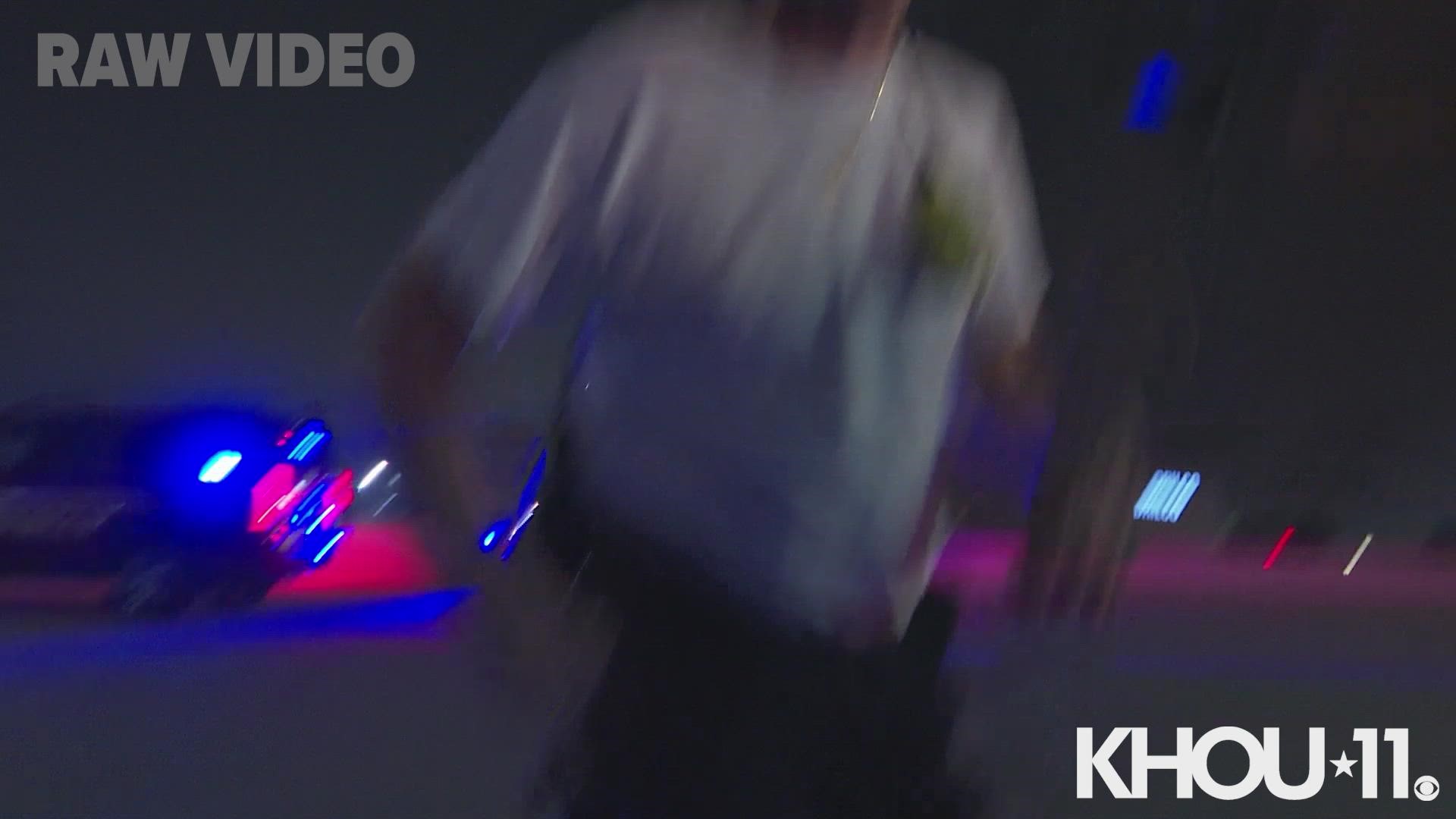