'They need to be fired': Galveston activists want action against officers after controversial arrest

The photo shows a man, handcuffed and tied to a rope, being led by two mounted officers 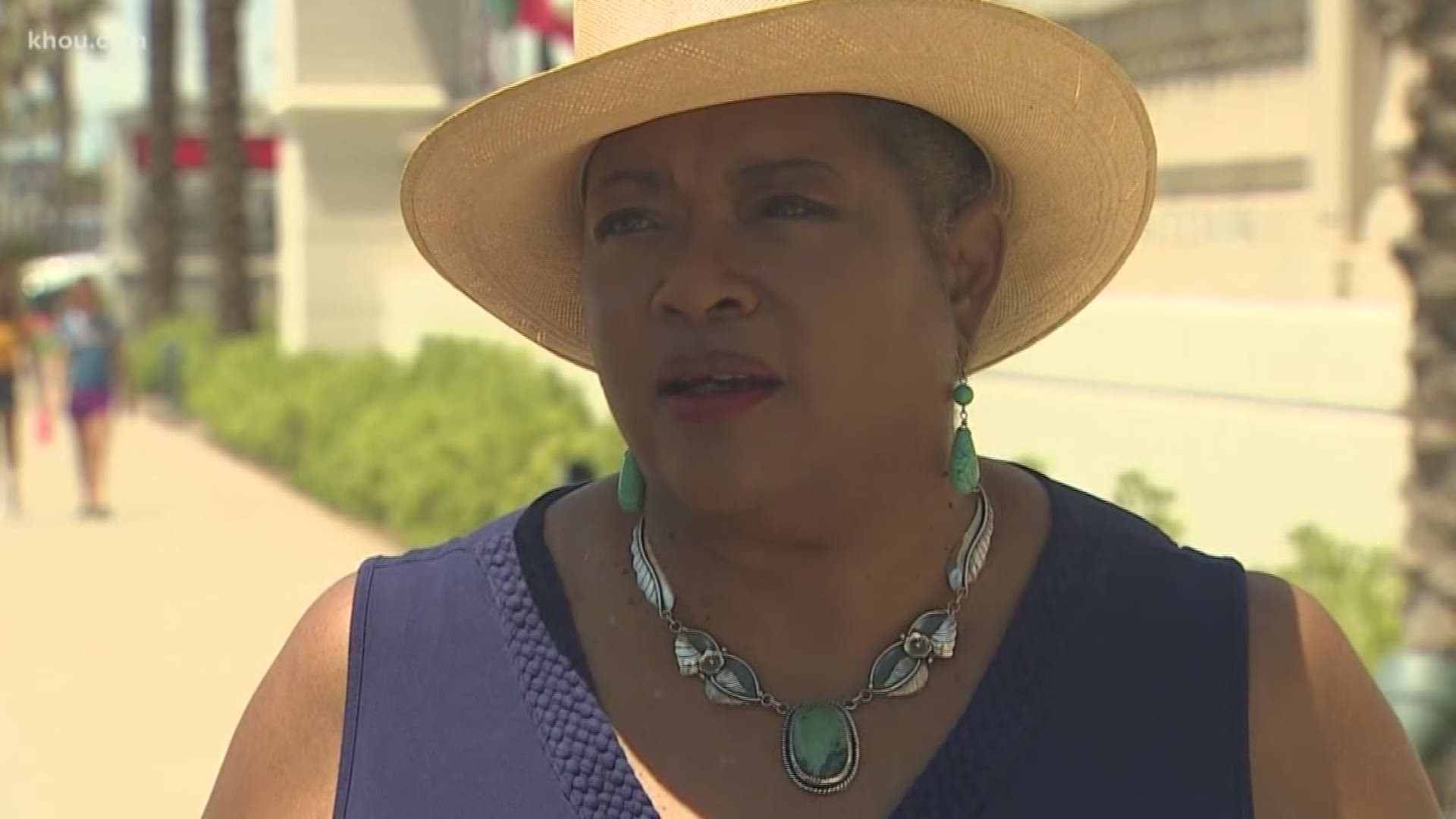 GALVESTON, Texas — Community activists say an apology is not enough when it comes to an arrest caught on camera over the weekend in Galveston.

It shows a man, in handcuffs and tied to a rope, being led by two mounted officers.

“I was appalled," said community activist Corlie Jackson. "It was totally unacceptable.”

Jackson supports Galveston Police, in general, but she wants the two officers who paraded the suspect, in what she called a humiliating manner, off the force.

"It is not acceptable to have someone chained up, whether handcuffed or whatever, with a rope, and walking them down the middle of the street," said Jackson.

We asked her what should happen to the officers involved: "They need to be fired," said Jackson.

According to Galveston police, the initial arrest happened in the 300 block of 22nd Street.

It's an area the department said the suspect had been warned before about trespassing.

In a statement, Chief Vernon Hale said the officers had no malicious intent.

“Although this is a trained technique and best practice in some scenarios, I believe our officers showed poor judgement in this instance and could have waited for a transport unit at the location of arrest,” said Hale in the statement.

"We thought the Galveston Police Department had been better integrated into handling this,” said Jackson.

She believes stricter punishment for those involved would go a long way.

"They need to be dealt with," said Jackson. "If, for no other reason, than to send the message that in Galveston, here in this place, it is unacceptable to treat someone like that.”

The Anti-Defamation League called for a thorough investigation of this matter.

And we also spoke with an attorney representing the family of the man who was arrested.

A family member said he is homeless, at times, and that they’re currently trying to find him.