The old Sears building in Midtown is being converted into an innovation space for startup companies. 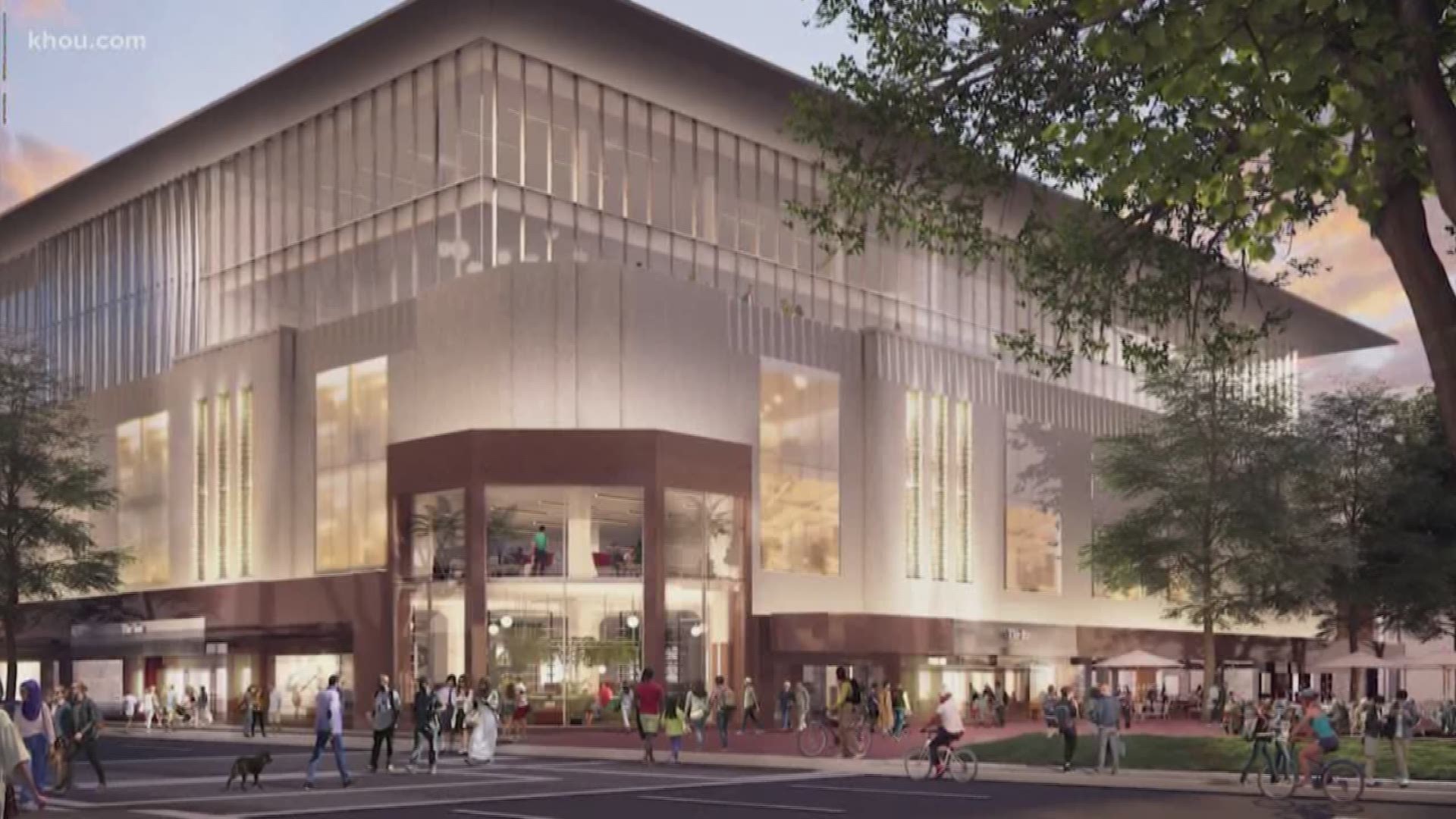 Editor's note: The above video about Houston's Innovation District is from Jan. 30, 2019

HOUSTON -- The big red Sears sign that was a landmark for those traveling on Highway 59/I-69 near midtown and downtown is no more.

The store closed in January 2018, and the sign was painted black shortly after.

Now the sign has been removed from the top of the building and placed in an adjacent lot near the Fiesta grocery store.

The old Sears building, which was built in the late-1930s, is undergoing a makeover as part of Houston's upcoming Innovation District. The sign was one of the last indicators of what the building was once used for. Over the last year other Sears signage was also removed, and the outside of the building took on a new appearance as the tacky metal panels covering its original art deco facade were removed.

Rice University owns the building and the land. Leaders are developing a hub to bring "entrepreneurial, corporate and academic communities together." 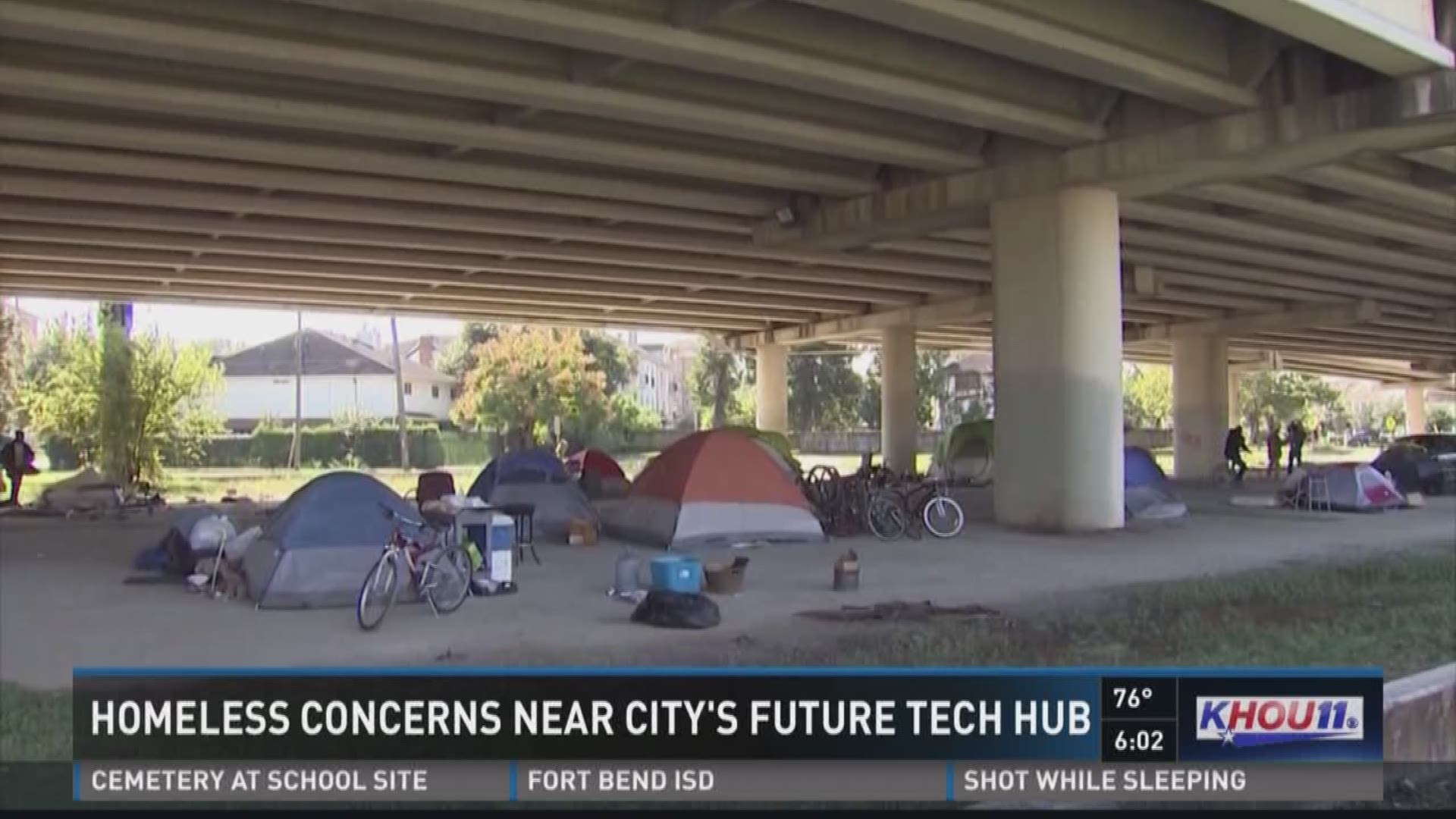