A woman tells KHOU 11 he exposed himself to her more than a decade ago, but she managed to escape unharmed. 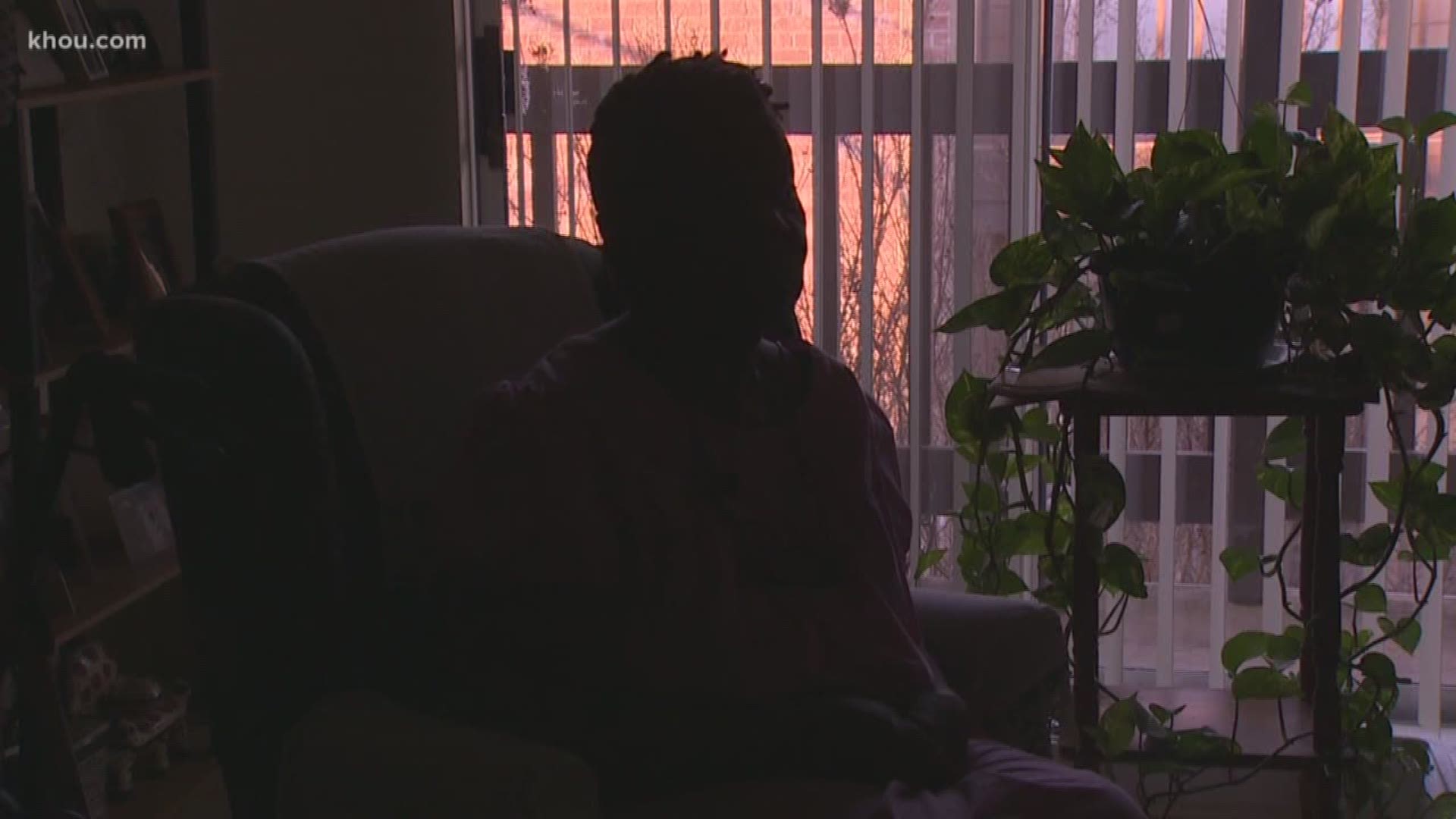 HOUSTON — More women are coming forward saying they, too, have been approached by a man Houston Police are calling a serial rapist. Brandon Jay Carter is still in the Harris County Jail, as of Friday evening.

Meantime, a woman tells KHOU 11 he exposed himself to her more than a decade ago, but she managed to escape unharmed.

"The first and only time that I've ever used the mace," she said.

It was 2009 at her apartment in southwest Houston. She says the man, Carter, now charged in attacks against three different women, also approached her.

"The door was open, and he was posed in that space with his pants down," she said.

She sprayed him with mace, called police, and they arrested Carter. He was convicted of public lewdness and sentenced to 30 days in the county jail. Two years later, she was called to testify in another case in Fort Bend County.

However, she didn't know until we told her it was dismissed.

"Now look at all the things that has come about," she said.

"I was like wow, that's the same guy," said Tommy Thompson, a former detective for the Fort Bend County Sheriff's Office.

He worked the 2011 case in Fort Bend. Carter was accused of breaking into a woman's home with the intent to commit sexual assault.

"I thought this guy needed to be locked away – or he would be out doing exactly what he got caught doing," Thompson said.

A pattern of behavior this woman says has continued for more than a decade, that for some reason our criminal justice system wasn't able to stop.

"I hope they can get to the bottom of this because the young man, he needs to be punished," the woman said.