David DeLeon said Alex Galvan and the 14-year-old got in an argument when the teen went to grab a beer from the refrigerator. 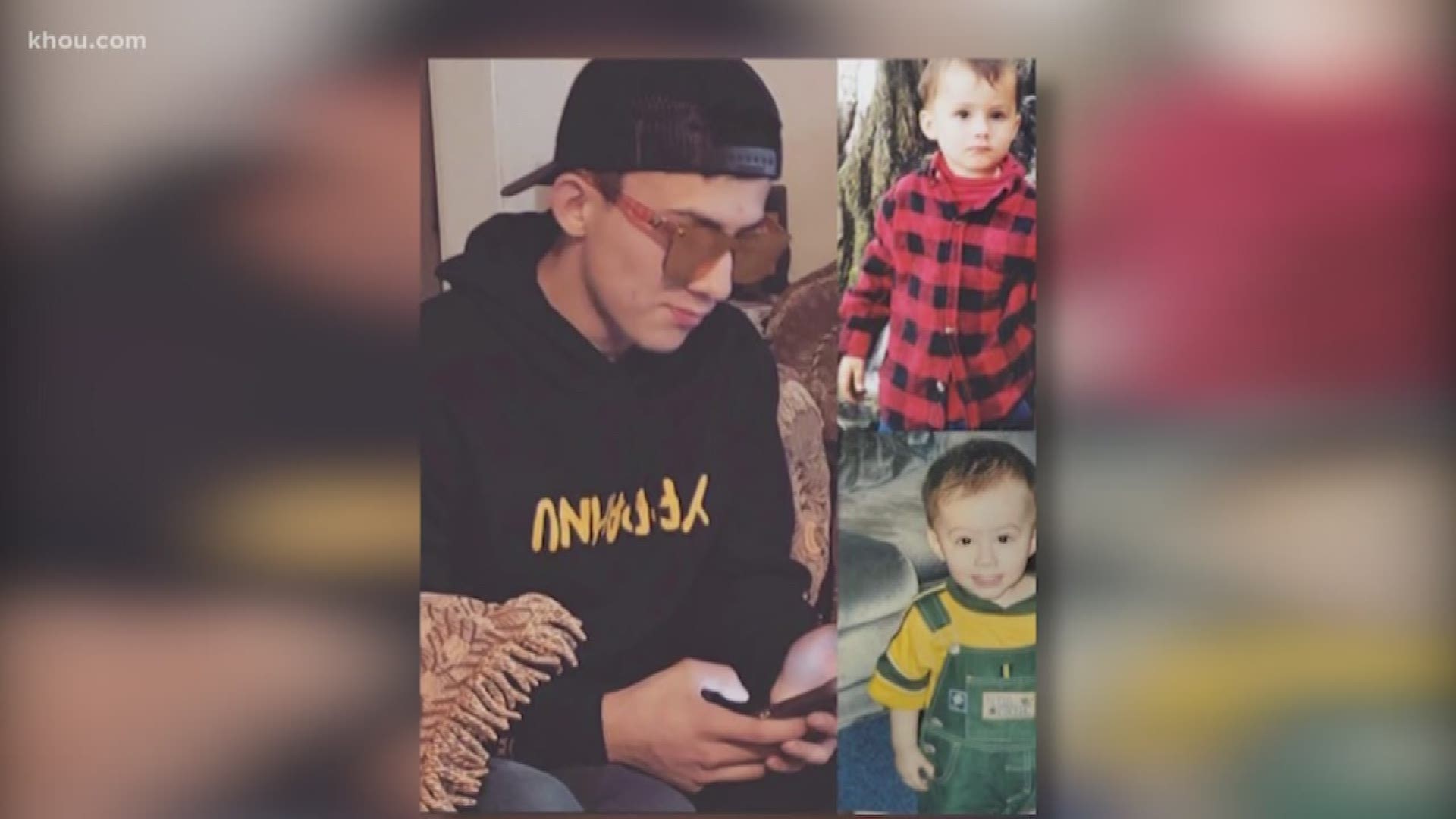 Both the accused shooter’s and the victim’s families are speaking out about the incident and have conflicting stories about what happened.

Authorities said a motive for the shooting is unknown, but the family of Sergio Alexander Galvan, the 20-year-old victim, said they don't understand why the teen decided to grab a shotgun and pull the trigger.

Galvan, his friends and family members were at a party at his girlfriend's Katy home near the intersection of Franz Road and the Grand Parkway the night of the shooting. His girlfriend's parents were out of town at the time.

According to authorities, a fight broke out between Galvan and his girlfriend's 14-year-old brother.

The teen grabbed a shotgun and shot Galvan to death, deputies said. The single shot also hit his 18-year-old sister in the neck.

What the teen's family is saying

The 14-year-old accused shooter's family says the teen shot Galvan in self-defense and that he was trying to protect his sister and himself from Galvan.

What Galvan's family is saying

Galvan's cousin was at the house at the time of the shooting. David DeLeon said he doesn't believe the teen shot his cousin in self-defense, which is what the accused shooter's family is claiming.

"That's not self-defense," DeLeon said. "How is that self-defense? He was pushing him around, but it didn't get to where he was throwing punches or choking him."

Deleon said the teen had been drinking that night and earlier had threatened him, Galvan and his own sister with the shotgun earlier in the evening.

DeLeon said the teen grabbed some beers from the refrigerator and Galvan didn't want him to drink anymore.

"He was drinking so he was obviously not good," DeLeon said.

That's when the fight started, according to DeLeon.

"He pushed Alex (Galvan) and Alex got mad and he pushed him too. I heard (Galvan's girlfriend) screaming," DeLeon said.

DeLeon said the teen then went into a room and grabbed the gun.

"He closed the door. He grabbed the shotgun. He opened the door and pointed it at us," DeLeon said. "I thought I was going to get shot. He was drunk."

DeLeon said the teen fired one shot, striking Galvan in the chest and hitting his sister in the neck.

"He knew what he was doing," DeLeon said. "(The teen) Pointed it at him for two seconds and then shot him in the chest. He intended to shoot Alex for sure, there's no doubt about that."

Now, DeLeon said he and his family want justice for Galvan.

"He was a nice guy. Got along with everyone. He's always been a good guy," DeLeon said. "We want justice. We hope he goes to jail and stays there for a long time."

The accused shooter's sister has been released from the hospital.

The accused shooter was detained for questioning and later released. He is not in custody at this time.

It's unclear if the teen will be charged with a crime in connection with the shooting.