Dozens of protestors made their voices heard outside Houston City Hall. 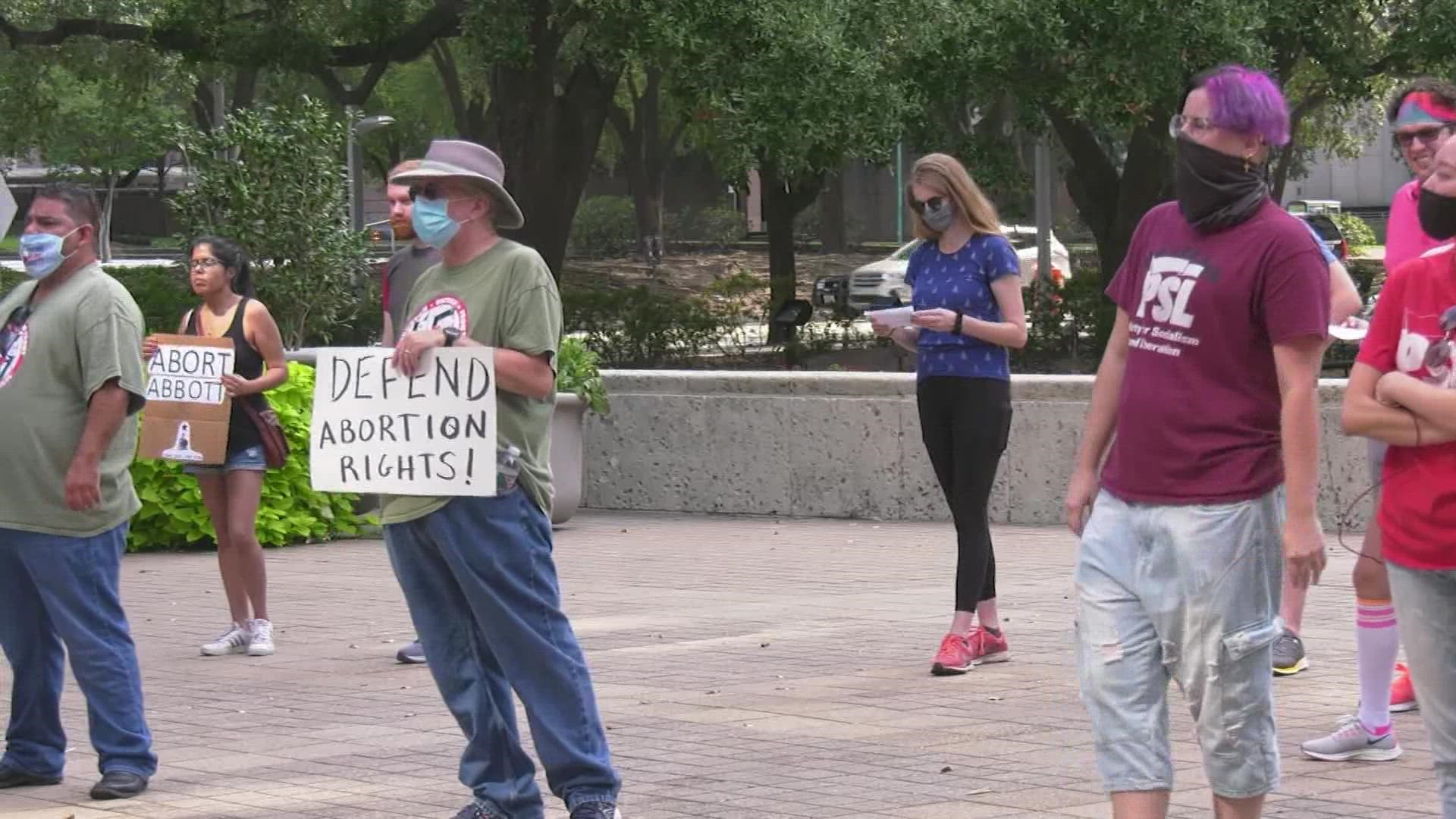 “It feels like women’s rights are under attack," one activist said.

The law, known as SB8 or the Texas Heartbeat Act, bans abortions once cardiac activity is detected in the fetus, around 6 weeks.

RELATED: What does the new Texas abortion law do?

The Supreme Court refused to block the bill a few weeks ago after it went into effect.

“There’s no valid reason to force a woman to carry a child,” another protestor said.

Reaction has erupted statewide. A San Antonio doctor said in a Washington Post op-ed that he provided an abortion in violation of the law.

According to an injunction filed by abortion-rights groups, the law is “barring care for at least 85% of Texas abortion patients.”

But proponents of the bill believe it will continue to stand up in court.

“We are aware that there have been multiple legal attempts to stop the law and all 16 of those efforts have failed to stop the law," Texas Right to Life Director of Media Communications Kimberlyn Schwartz said.

Moving forward, the Supreme Court has agreed to take up a Mississippi abortion case in its next term as Roe vs. Wade and decades of legal precedent could be on the line. 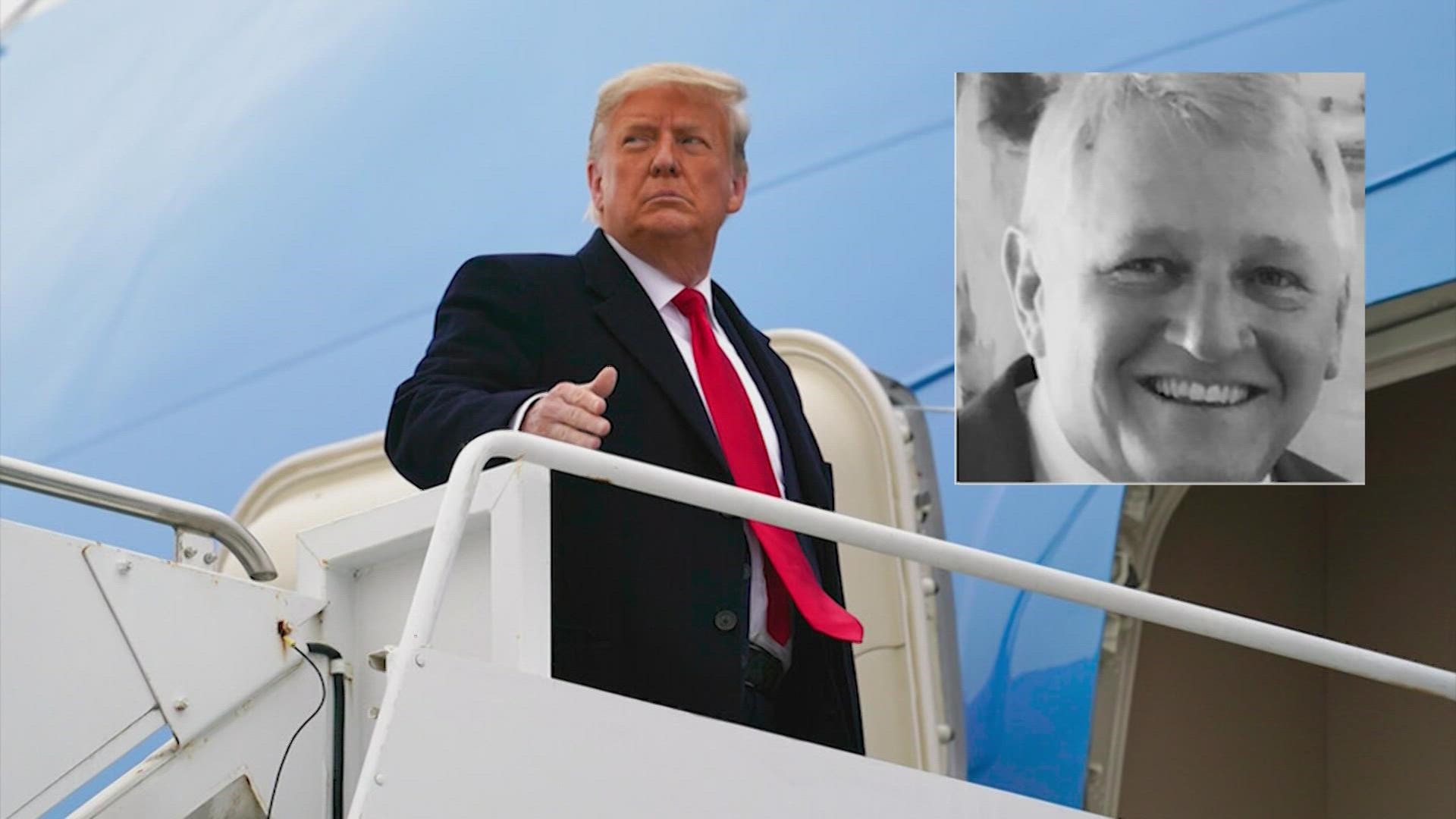