Friends of the Towhid family are mourning the loss of the victims who were killed in Allen, Texas as part of a suicide pact between two brothers. 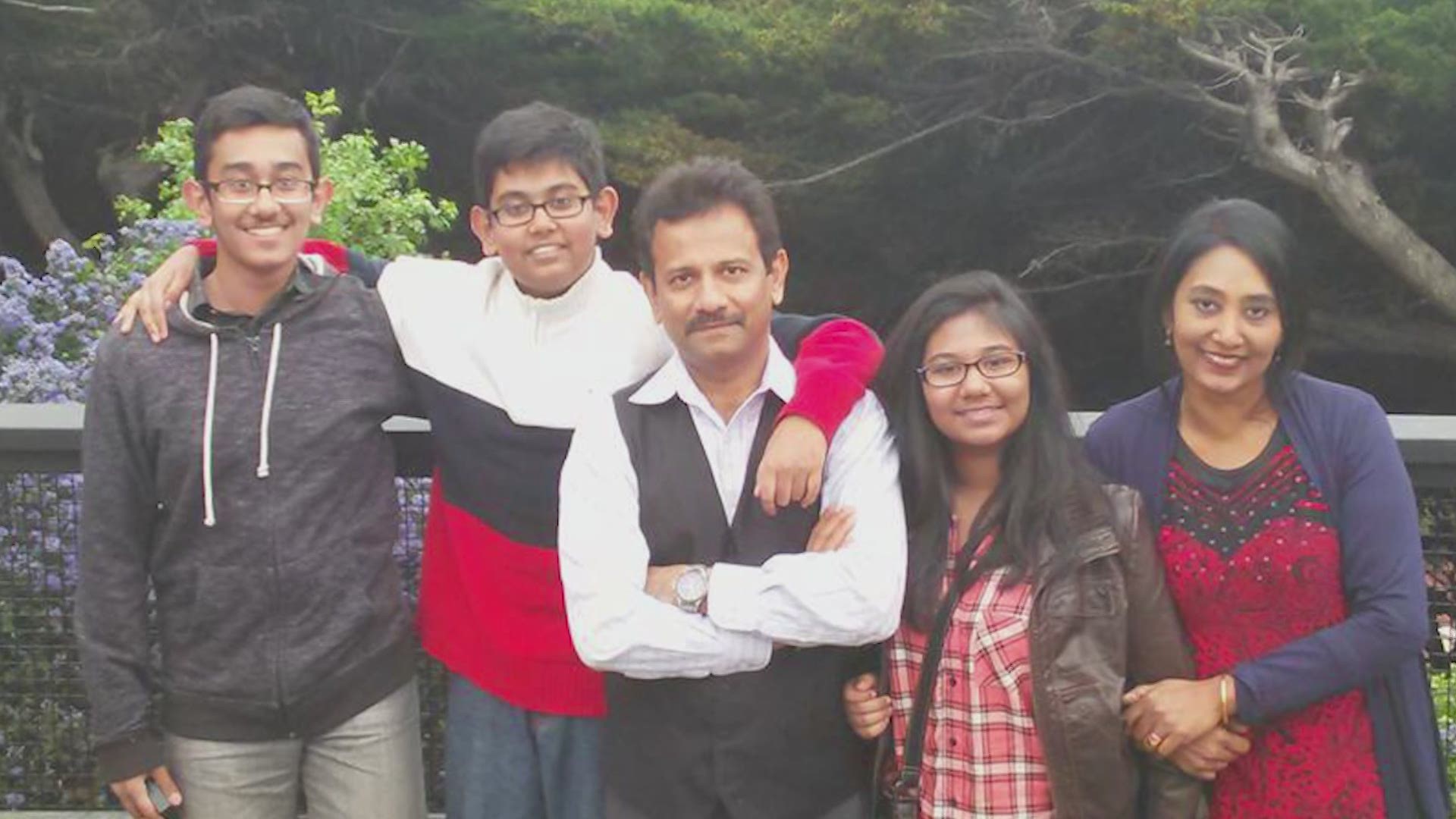 ALLEN, Texas — Family and friends of the Towhid family are mourning the loss of six family members.

Around 1 a.m. on Monday, Allen police were called to a home in the 1500 block of Pine Bluff Drive. A friend of the family called police concerned that someone in the house was suicidal.

Police arrived for a welfare check and found six people dead. Officials said two brothers made a suicide pact to kill their family and then take their own lives.

Friends shared memories of the Towhids.

Iren Islam, known by her friends as Nila, was the mother. She was 56 years old.

She said Nila used to meet her on Tuesdays for prayer. Nila and her husband were part of the Islamic Association of Allen.

Her husband's name was Towhidul Islam. His friends knew him as Sam. He was 54 years old, and very active in the Bangladesh Association of North Texas.

"They were so caring, so nice, so friendly. Like, there wasn't a single bad thing I could ever say about any of them," said Faiza Rahman, another family friend.

Altafun Nessa was another victim. She was the 77-year-old grandmother. Friends say Altafun originally had a flight to go back to her home in Bangladesh on Friday, but it was canceled due to the COVID-19 spike there.

Farbin Towhid was the 19-year-old sister. Friends described her as sweet with not a bad bone in her body. She went to New York University to follow her passion of design and animation.

Farhan Towhid was the twin of Farbin, and he was one of the brothers who pulled the trigger. He was a computer programmer and was recently struggling with his studies. Farhan left a long suicide note talking about facing depression.

RELATED: Teen's note details how he and his brother got access to guns used to kill family, Allen police say

Angelina Biswas, a friend of Farhan, said, "We've always done our best as his friends to be there for him, but there is only so much you can do."

She said she never expected him to do something like this. She described Farhan as a very rational person who made life decisions based on pros and cons lists. She also said he looked up to his older brother.

Tanvir Towhid, 21, was the older brother part of the suicide plan, according to the note left by Farhan. Friends said he was also depressed. But they said he was smart and brilliant in his own way.

"The memory of this family should be served by us," said Imam Abdul Rahman Bashir with the Islamic Association of Allen. "Realize the importance of being there for our family members, for our children, for whoever you know is out there calling for help. Not every call can be heard."

A candlelight vigil is being arranged by family, friends of the family, as well as the Islamic Association of Allen.

The family told WFAA funeral services will be held at the Islamic Association of Allen on Thursday, April 8. Prayer will begin at 2 p.m.