What will it take to keep repeat DWI offenders off the roads in Texas?

In 2017, 39% of all fatal crashes in Texas involved a drunken driver, according to the the most recent data available from the U.S. Department of Transportation. 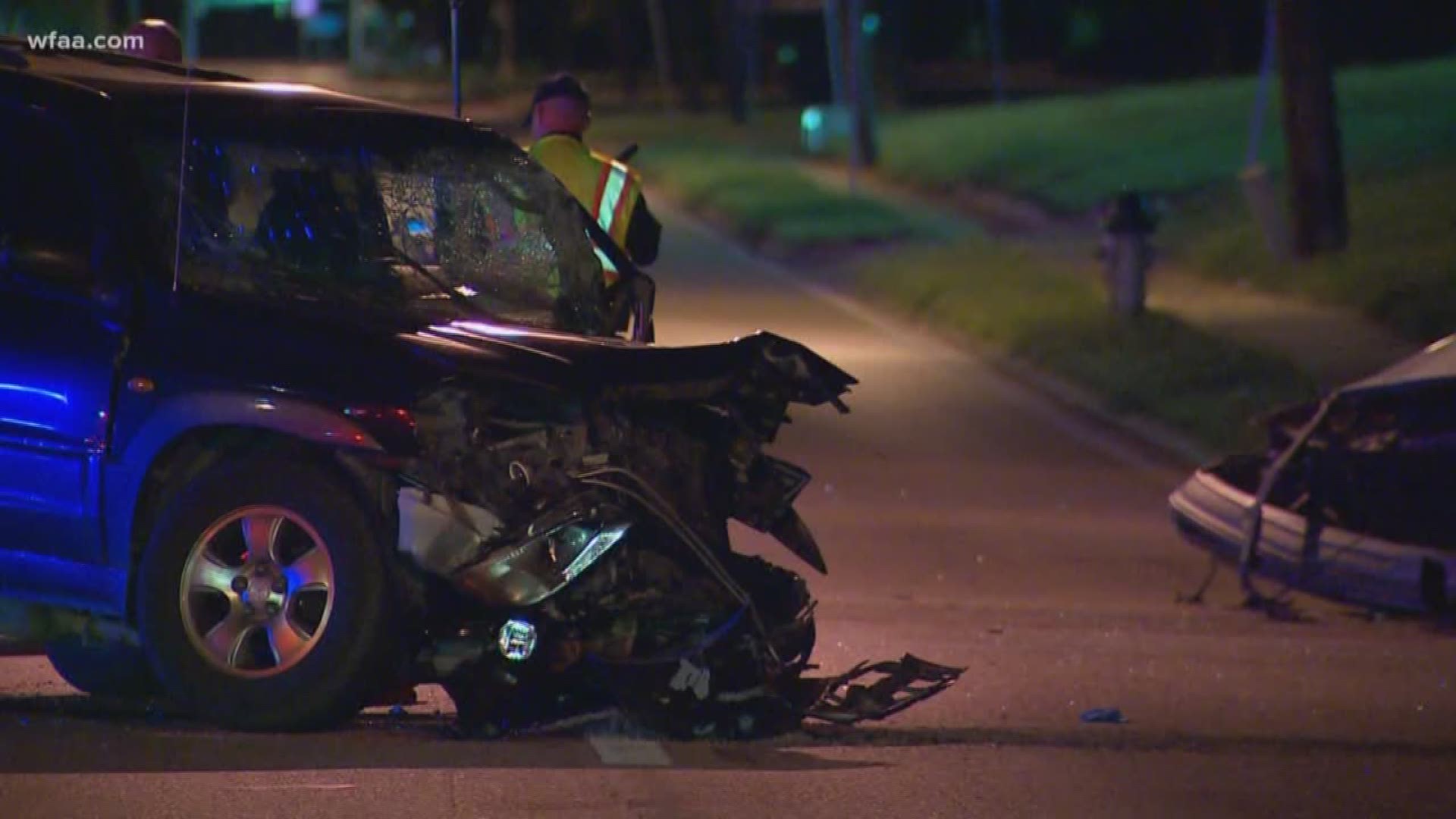 They’re driving drunk. And they’re on the road with you.

What will it take to keep repeat DWI offenders off the roads in North Texas?

It takes a lot, in the case of Jonathan Moore.

The 36-year-old now sits in jail on two charges of murder in the deaths of former city council member Carolyn Davis and her daughter, Melissa Davis-Nunn. If convicted, he could be sentenced up to life in prison.

Moore was driving in the Oak Cliff area when his SUV crossed the median and crashed head-on into the vehicle carrying Davis and Davis-Nunn on July 15 in the 2400 block of Ledbetter Drive.

Davis, 57, was pronounced dead at the scene, and her 27-year-old daughter died the next day at the hospital.

Moore has a lengthy criminal history that includes a total of five prior DWI convictions; four in Dallas County and one in Tarrant County. In all, he only served two months of prison time. Most of the time, Moore’s sentences were reduced, and he was set free.

Shamieh says even though a third, fourth of fifth DWI is a felony, it is considered a low-level felony.

WFAA reached out to the Dallas County DA’s office for an official response. A spokesperson said the DA’s office has no comment at this time because Dallas County District Attorney John Creuzot is out of town and because the Moore case is an on-going investigation.

“They should. Because in this case, you have two family members who died as a result of somebody getting back on the streets when he should’ve been put in jail," Shamieh said.

In 2017, 39% of all fatal crashes in Texas involved a drunken driver, according to the most recent data available from the U.S. Department of Transportation.

That's 10% higher than the national average.

Those drunken drivers were four-and-a-half times more likely to have prior DWI convictions than drivers with no alcohol, making Texas the fourth-worst state for deadly cases involving repeat offenders.

“They're not learning their lesson. After three times, give me a break, they need to go to jail," Shamieh said.