Here's everything you need to know about the president's visit to the Texas Permian Basin today. 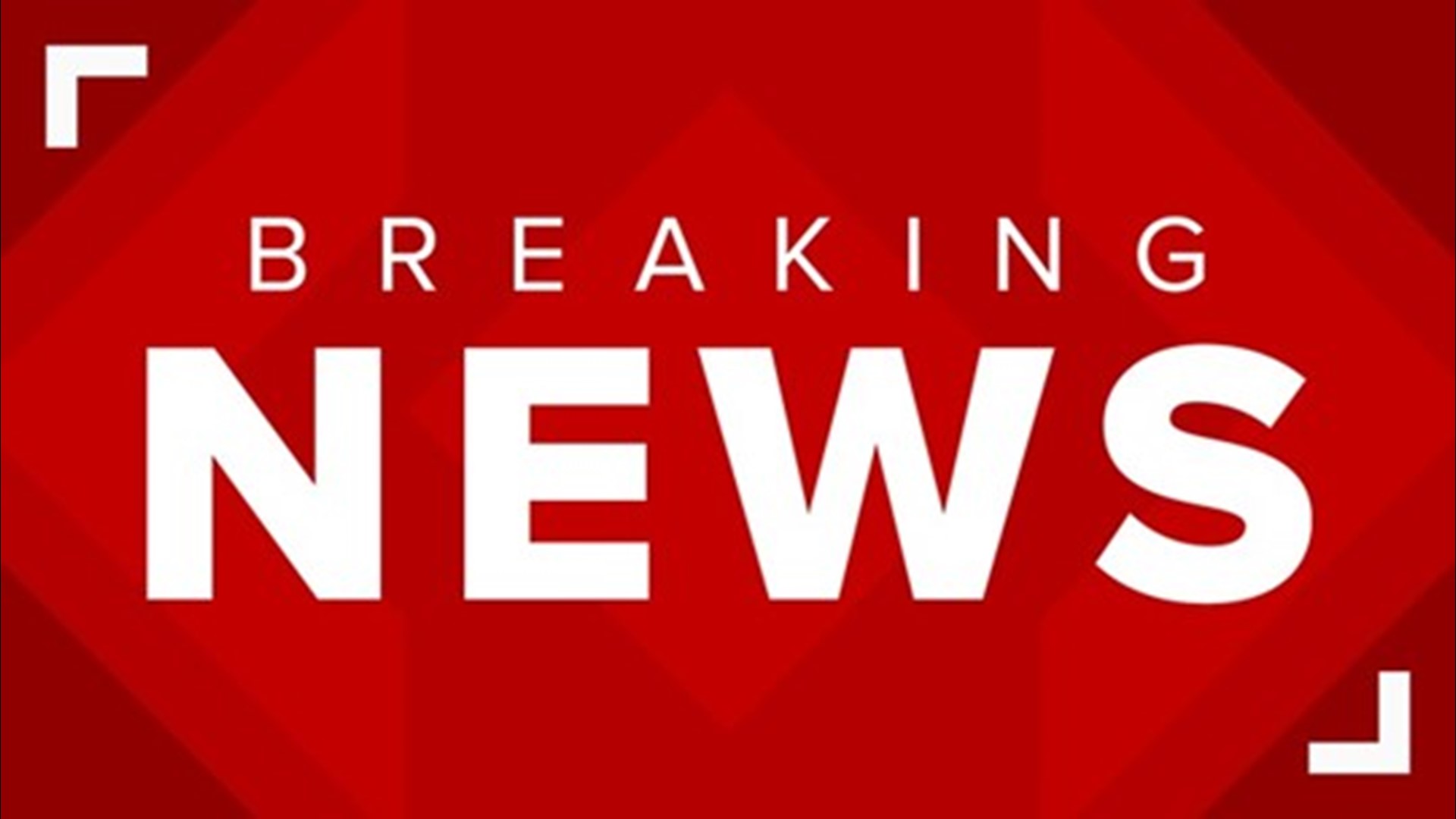 The President will then visit Odessa for a fundraiser luncheon.

The Ector County Republican Party is organizing a welcoming party for the President. They will be meeting at the Marriot Hotel in downtown Odessa at 10 a.m.

Following the luncheon, President Trump will be traveling to Midland to tour a Double Eagle Energy rig near the intersection of E County Road 120 and S County Road 1110.

Trump is expected to arrive at approximately 3 p.m. and give remarks at 3:15.

The President will then depart the rig, return to the airport, board Air Force One, and return to Washington D.C.

Prior to the President's arrival, there will be several road closures in Odessa. The following roads will be closed from 6 a.m. to 4 p.m.:

Additionally, the only traffic allowed in the area will be for citizens attending the event, and only in the designated parking lots.

The only foot traffic allowed will be if you are attending the event or going to a business in the protected zone.

No large gatherings will be allowed between 4th St. and 7th St. between Grant and Hancock.

Residents and visitors alike in Midland and Odessa should also expect delays as the Presidential motorcade travels from location to location.

Viewers have been sending photos and videos of them welcoming the POTUS as well as Air Force One landing at the airport.