"The initial ones were all 'I hope you die, I hope you get cancer.' Those are the ones I can say without getting bleeped," the owner of Becky's Flowers said. 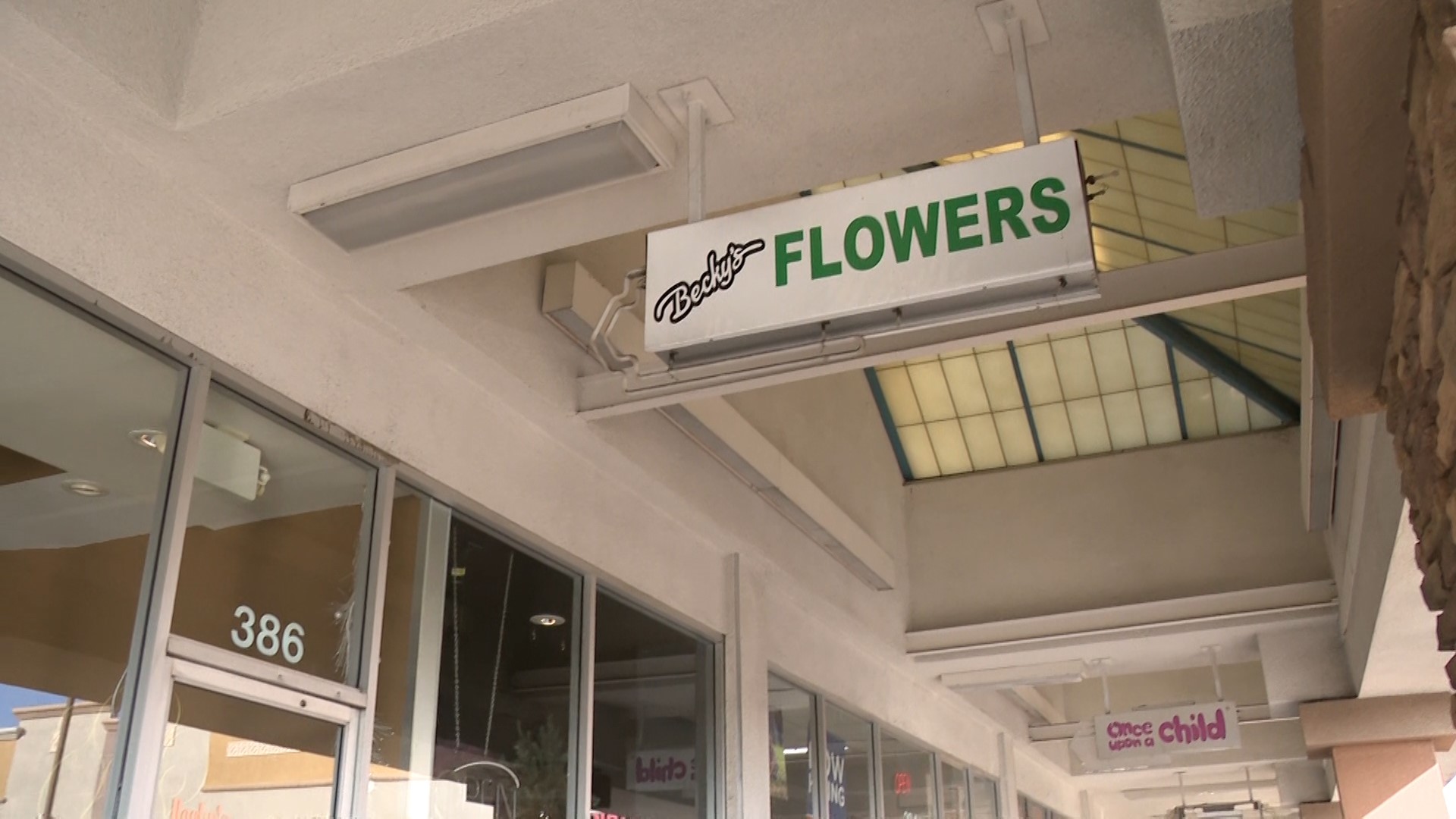 ROSEVILLE, Calif — A Roseville flower shop is trying to clear its name after many have wrongfully tied it to the riots at the nation’s Capitol.

Becky’s Flower in Roseville has been in business since 1973. However, Aaron Alberti, who bought the business in 2004, received a "bad, strange review" online from a customer they had never served on the night of the Capitol riots.

The confusion? The owner of a Becky's Flowers in Midland, Texas, Jenny Cudd, has come under fire and has been arrested for her participation in the riots at the Capitol.

Alberti has had customers mix-up the two businesses in the past, so he decided to look up reviews for the unaffiliated Texas shop and started connecting the dots. The next morning, Becky’s Flowers in Roseville was inundated with hateful calls, reviews and social media comments.

“The initial ones were all, ‘I hope you die, I hope you get cancer,’ Alberti said. “Those are the ones I can say without being bleeped.”

Back in Roseville, Alberti said they've received even more comments and reviews Jenny Cudd took down her social media accounts and Google flagged the reviews for her business.

“We've had to split it up between employees," Alberti said. “So I'm handling the Facebook and the Google and Yelp side, one of my other employees is handling Twitter and then I have other people on the other platforms. It's just too much for one person to handle.”

At the top of their website, they even have a banner that reads " ATTENTION: Our shop has NOTHING to do with the Becky's Flowers in Midland, TX or any affiliation with Jenny Cudd. Our shop is in California We did NOT storm the Capitol Building."

Alberti says the comments directed toward Cudd have been coming from both people on the left and the right and not all of them have been hateful.

“Last night we got a love letter to Jenny, basically wanting to marry her," Alberti said.

Despite the headache it’s causing, Alberti has tried to handle the situation with humor, posting updated on the shop's Facebook page.

“I understand the need to vent and get it out there, but spend at least a few seconds to make sure you’re talking to the right person,” Alberti said. “The amount of time it took somebody to type this short message or the rants you could have done a Google search, spent five seconds and found out that we're not the right people.”