Local leaders, residents and law enforcement joined the governor for the meeting on fortifying border security. 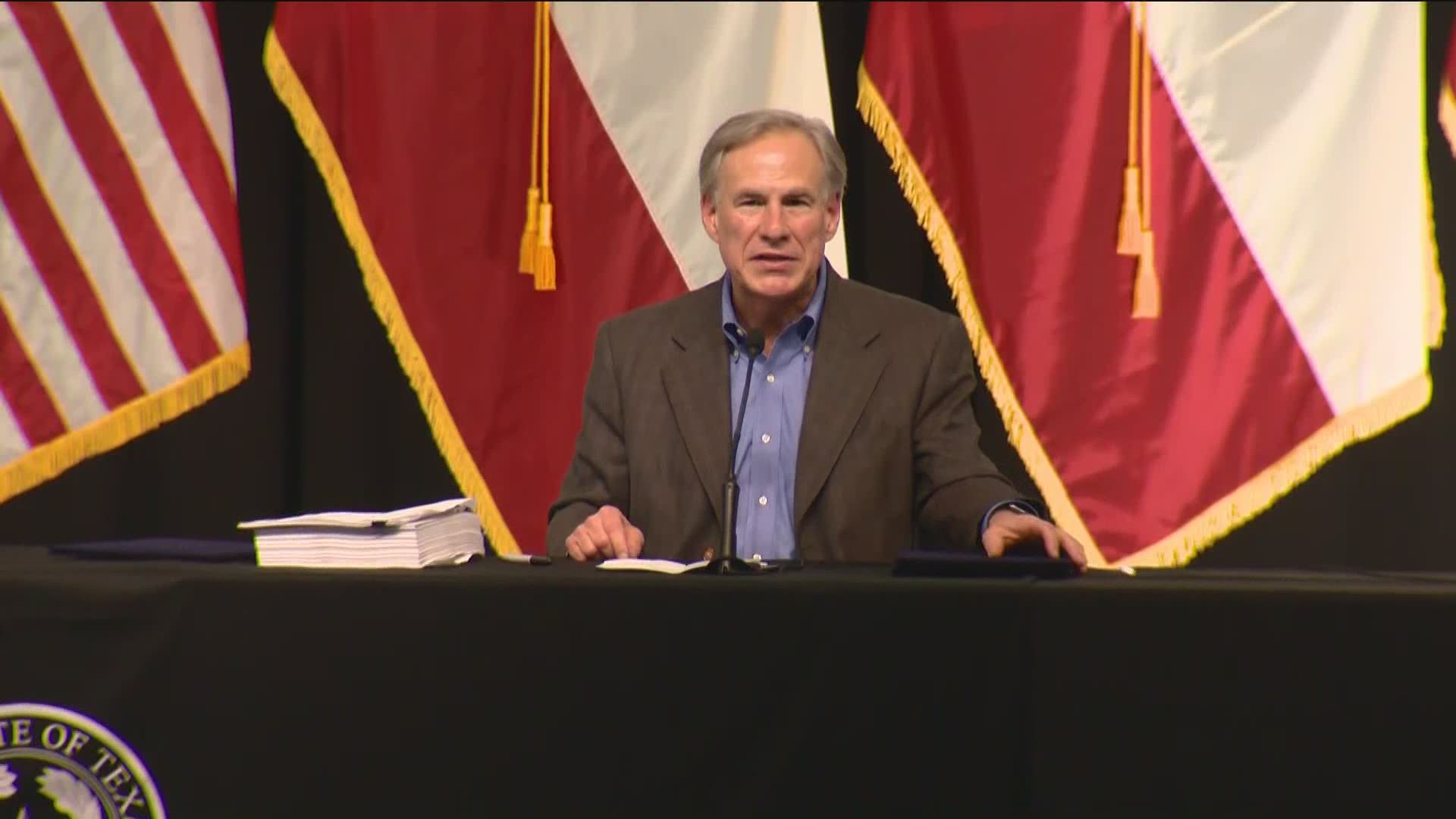 Various representatives from around Texas joined Gov. Greg Abbott in Del Rio Thursday afternoon in a roundtable to discuss the latest initiatives being undertaken to "secure the southern border and address the ongoing humanitarian crisis."

Among the various initiatives announced by the governor was the construction of a border wall, though little was provided by Abbott in the way of logistics. He said more details would come next week, but it's expected that Texas will face opposition from landowners along the border.

Abbott kicked off the summit, which included law enforcement personnel, government leaders and landowners from around Texas with a stake in the conversation. The governor also announced new task force to "better secure the border."

"The border crisis is bigger than the State of Texas; it affects the entire country," Abbott said, before going on to call on other states to help provide law enforcement resources to further secure the border.