Sources close to the investigation say Roque believed there was a microchip in his daughter and he was trying to "destroy it" when he killed the 2-year-old. 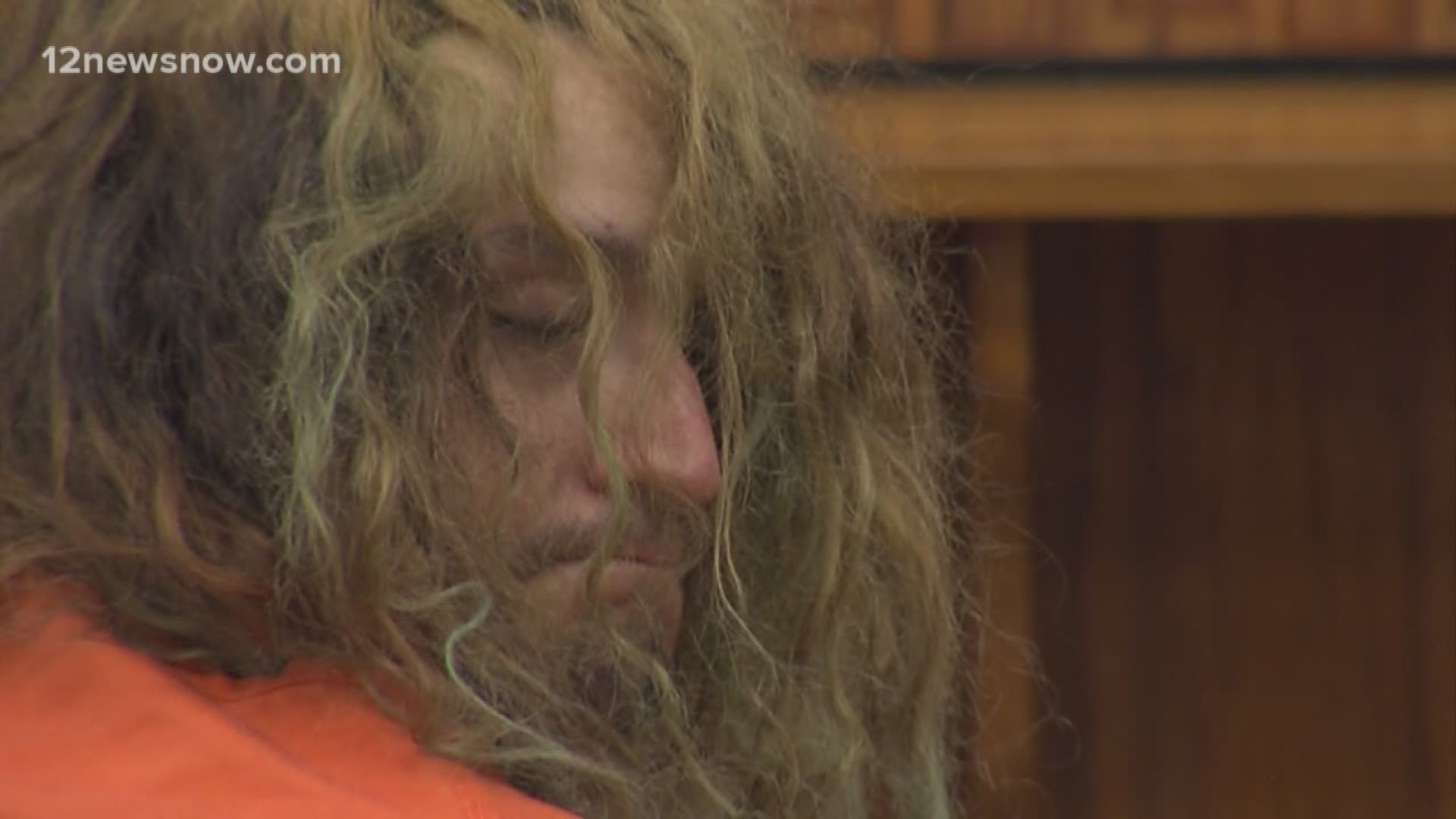 ORANGE, Texas — The 26-year-old father charged in the "violent death" of his 2-year-old daughter in Orange made his first appearance in court Wednesday morning where his bond was set at $2 million.

Yovahnis Roque, who has been charged with capital murder in the death of his daughter, appeared before 128th District Judge Courtney Arkeen in an Orange County courtroom.

During his Roque's appearance before Judge Arkeen he could be heard saying the government made him do it and “this is fake, it’s all fake.”

At one point he repeated “I don’t know what you want from me” several times. 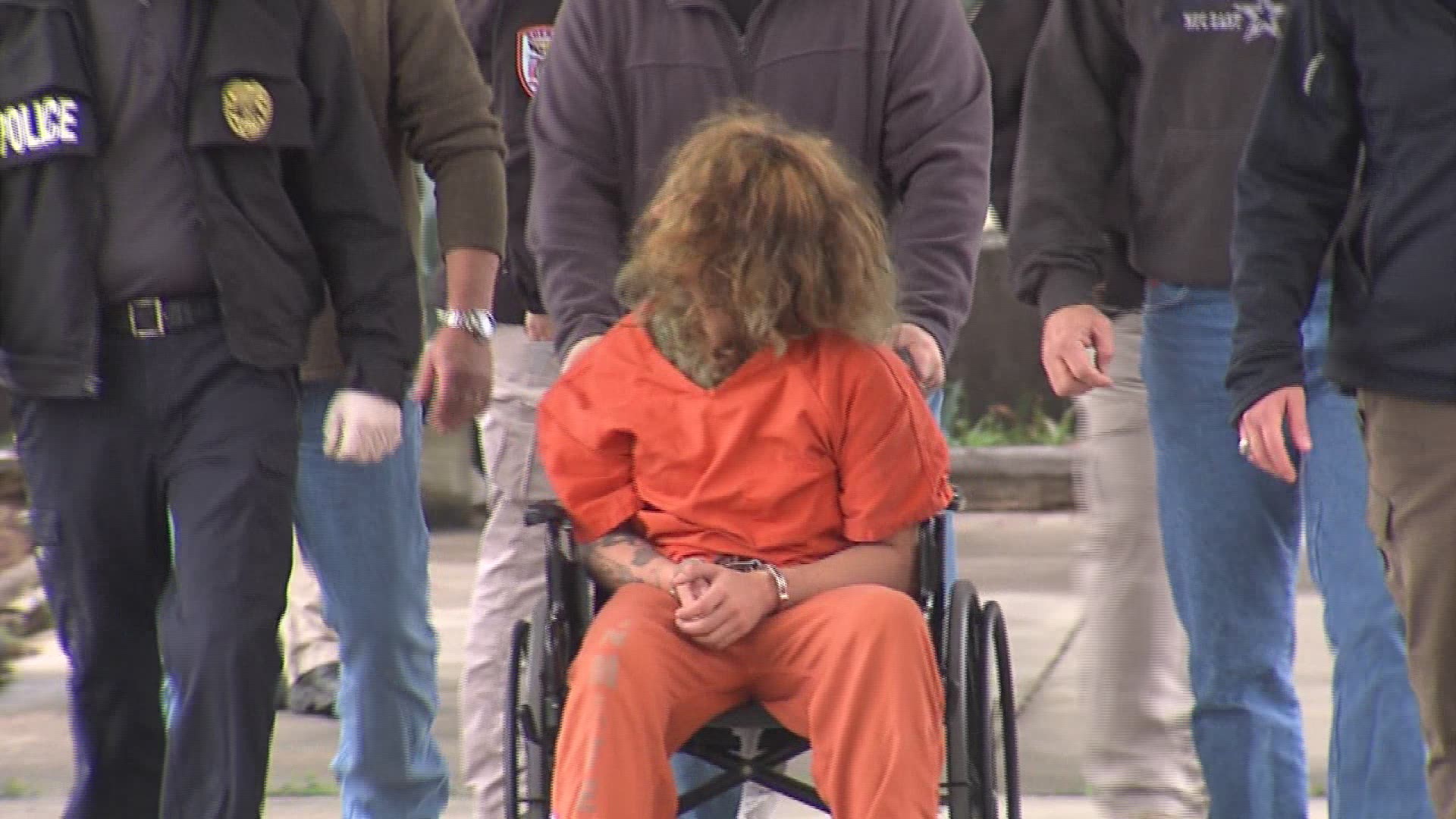 Roque could face life in prison or the death penalty in the case.

RELATED: Father accused of killing toddler with hammer struggled before and after wreck that killed girl’s mom

Roque was arrested naked on the front porch of his home in what Orange Police Captain Robert Enmon described as the “most gruesome” case he had seen in 29 years.

Enmon said that the weapon Roque used was a hammer.

12News has obtained the probable cause affidavit in the case.

When officers arrived at the scene they found Roque completely naked and covered in blood according to the probable cause affidavit.

After detaining Roque they entered the house and found his daughter’s body in a bedroom closet according to the document.

When Roque’s mother, “Martha”, arrived at the home she found Roque in the closet covered in blood police said in the affidavit.

She told them when she asked him what he had done he replied that he had “ended his life” according to the affidavit.

She also found her granddaughter’s body in the same closet and then called police the affidavit said.

While detectives were interviewing Roque on the scene and asking him his name an officer’s bodycam recorded him saying “I killed my daughter” according to the affidavit.

Roque's brother Lazaro Roque told 12News that his brother loved his daughter and that "nobody in my family understands why" he would kill her.

Roque’s mother had left him at home with his daughter while she went to obtain a “mental health warrant” on him the day of the murder according to Roque’s brother, Lazaro Roque.

1 / 17
KBMT
Yovahnis Roque, 26, makes his first court appearance in the murder of his 2-year-old daughter. his bond was set at $2 million.

When his mother returned to the home she found Roque and his daughter and immediately went next door where Roque’s aunt lived.

Roque’s aunt made the call to police Lazaro Roque said.

Roque's girlfriend, Rachel Foster,24, who was the girl's mother, was killed just weeks after giving birth in a June 2016 wreck that also seriously injured Roque according to WTVJ.

Roque was severely injured in the wreck when a suspected drunk driver struck he and Foster his brother told 12Nwews.

According to Lazaro Roque his brother carried a lot of guilt about the fatal wreck that happened after he had run out of gas and called Foster for help.

When Foster arrived and walked to his car on the side of a Florida road a suspected drunk driver struck both cars killing her and seriously injuring Roque according to a WTVJ story.

The wreck which put Roque in a coma also left him in a wheelchair according to his brother Lazaro Roque. 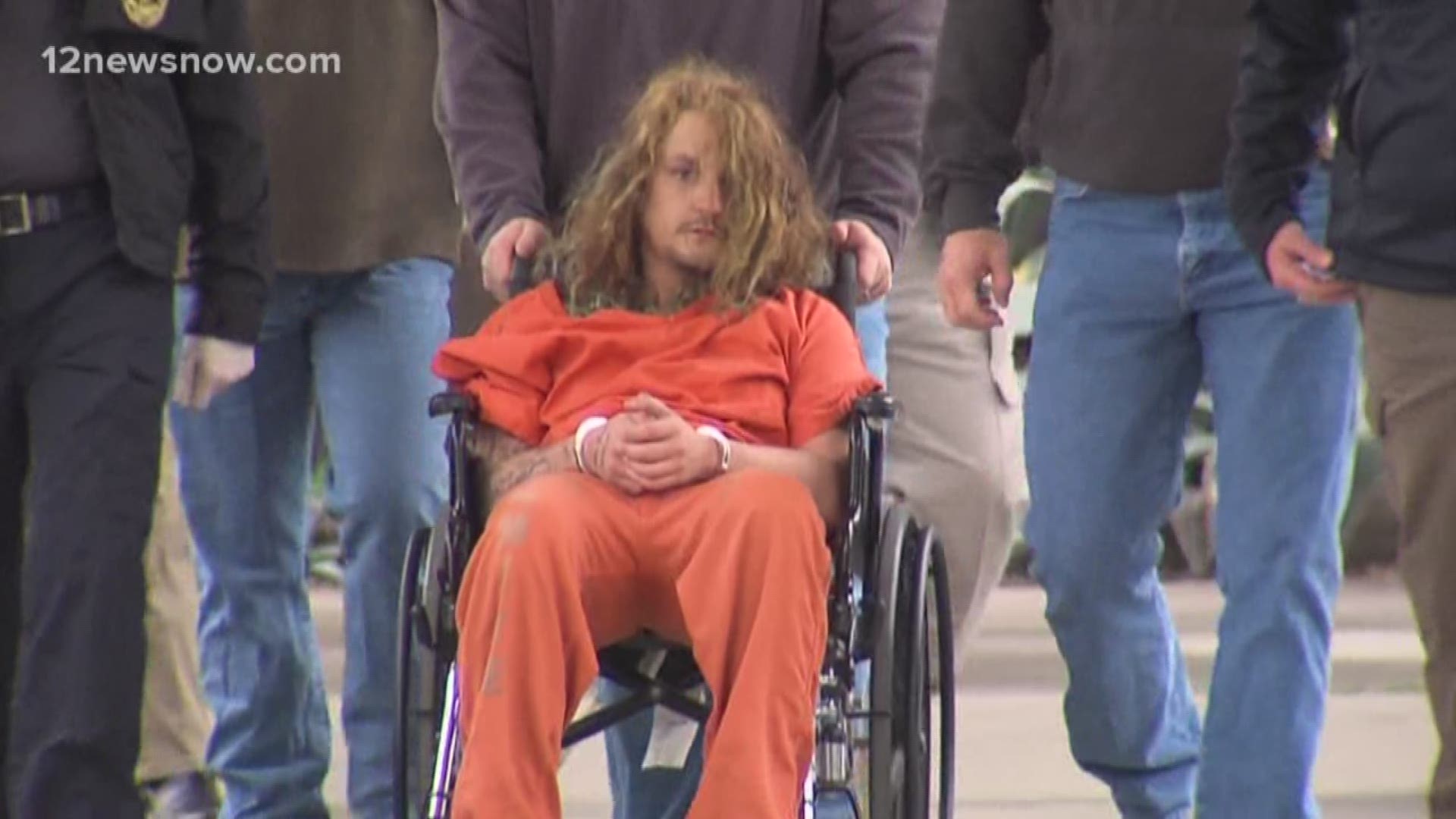 Sources close to the investigation say Roque believed there was a microchip in his daughter and he was trying to "destroy it" when he killed the 2-year-old.

Police arrived at the scene at about 11:14 a.m. Tuesday Roque according to Captain Robert Enmon of the Orange Police Department.

Roque was arraigned by Orange County Justice of the Peace - Precinct One Judge Hershel Stagner Jr.

Shari Pulliam, a CPS spokesperson, says that the organization has no history with the family, and no other children live in the home. She says this is a law enforcement case.