The arrests come shortly after Duncan's body was found on December 31. 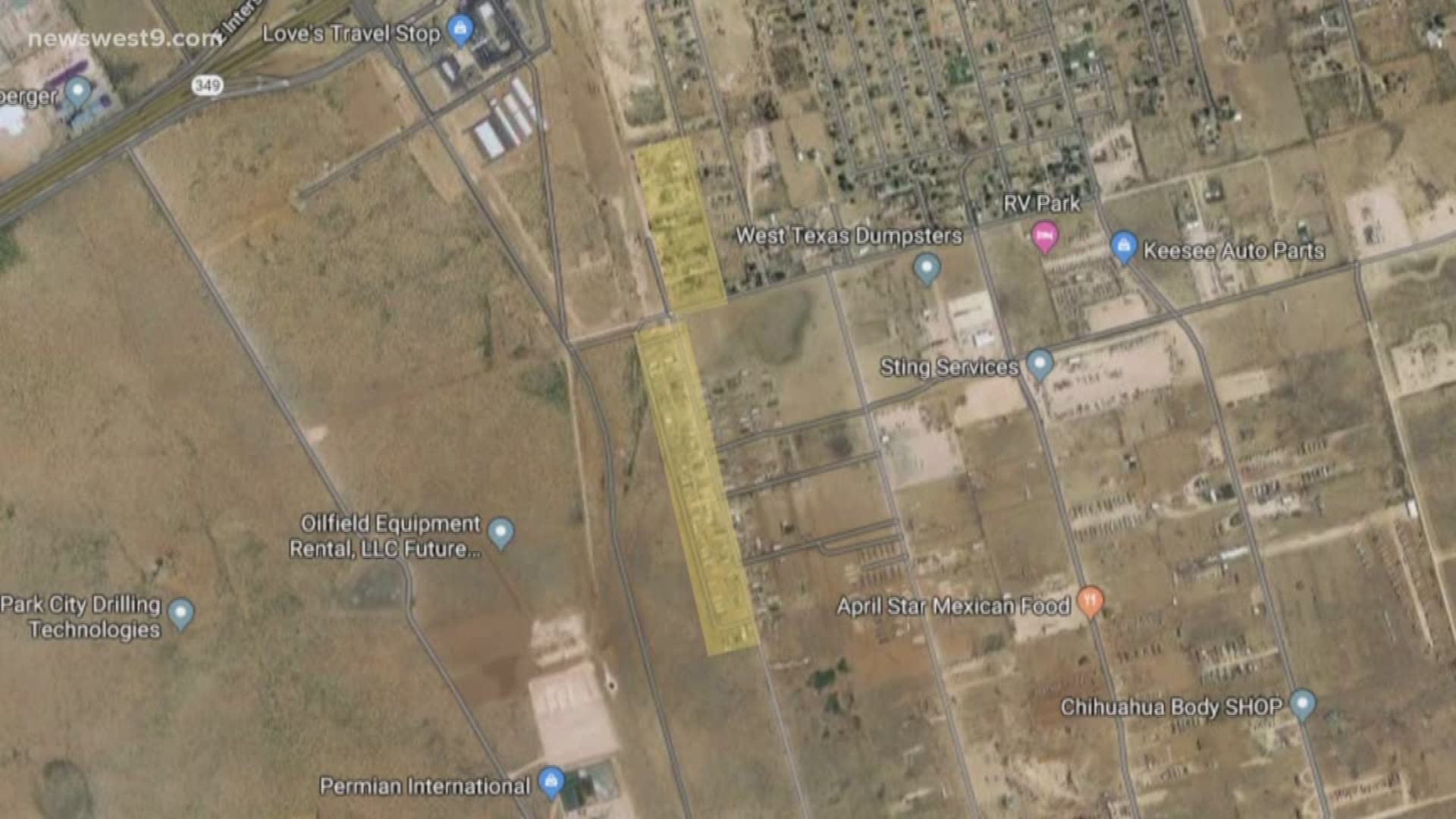 MIDLAND COUNTY, Texas — The Midland County Sheriff's Office has confirmed they have made five arrests in connection with the death of Robert Duncan.

Zaydan Hayes, 18, has been charged with capital murder and terroristic threat or other felony. He is also facing charged for possesion of marijuana and violation of probation.

Rogelio Cadena, 18, has been charged with murder.

Larry West, Jr., 17, has been arrested on capital murder charges. He has also been charged with making a terroristic threat or another felony.

According to arrest affidavits, Hayes, West and Cadena had set up a purchase of marijuana from Duncan, but decided they would steal the marijuana instead. After the exchange began, West attempted to run off with the marijuana and Duncan gave chase.

Hayes confronted Duncan as he was chasing West. Cadena had reportedly given Hayes a gun, which Hayes then fired twice at Duncan, resulting in his death.

Vazquez, who is accused of tampering with evidence, admitted he had taken the weapons used in the murder and hidden them. MCSO obtained a search warrant and found the weapons.

Duncan's associates originally told authorities he was fine, but on December 30 admitted to authorities on Friday they had heard the two gun shots and had not seen Duncan since.

The arrests come just after Duncan's body was found Tuesday by the sheriff's office. MCSO and DPS had been searching for him since Monday night after he was reported missing Sunday.

Chief Deputy Rory McKinney told us Duncan's body was found near a trailer Tuesday around 3:30 p.m.

According to Duncan's mother, his wallet was not on his body at the time of recovery.

“Once the Midland Police Department took the report on Sunday, December 29, 2019, an investigation was immediately initiated. MPD officers conducted follow up by contacting associates and searching locations throughout the city and county - exhausting all efforts until one of the associates contacted the MIdland County Sheriff’s Office the following day to admit that he gave false information to our Sergeant. During that time the associate provided a location that was in the county. At that time the investigation was turned over to the MCSO and we continued to assist the MCSO in the search. At no time did we stop our investigative efforts.”

Stay with NewsWest 9 as we work to bring you all the latest information on this developing case.