Train derailment in south Fort Worth causes evacuation of nearby homes

No injuries have been reported, but a Fort Worth Fire Department vehicle came in contact with overhead power lines, causing a fire 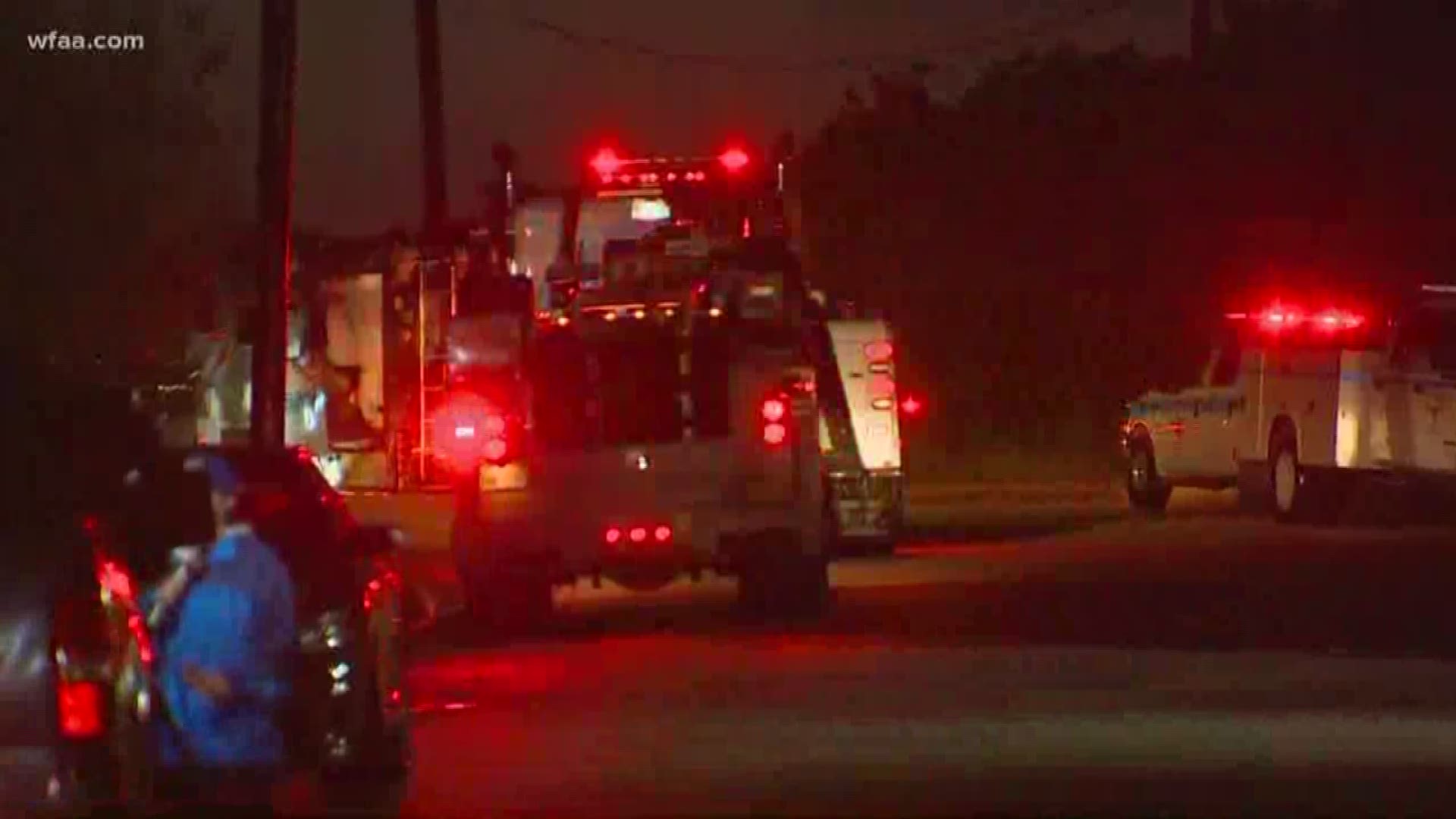 FORT WORTH, Texas — At least 20 homes were evacuated after a train derailment near Yuma Drive and Riverside in south Fort Worth Wednesday morning.

See video of the vehicle below, courtesy of Fort Worth Fire.

The railroad cars traveling south were carrying ethanol when they started to burn.

No reported injuries at this time. Fort Worth Fire said it's also evacuated Atkins, Riley and McClure streets. Officials have created a safe station for residents.

It's unclear when they can return to their homes, but said the fire can take up to several hours for it to burn.

Firefighters said they are working to contain the fire as Union Pacific will investigate the cause of the fire.