The report found fuel issues related to natural gas were the cause of 87-percent of the unplanned power outages during the February's winter storm. 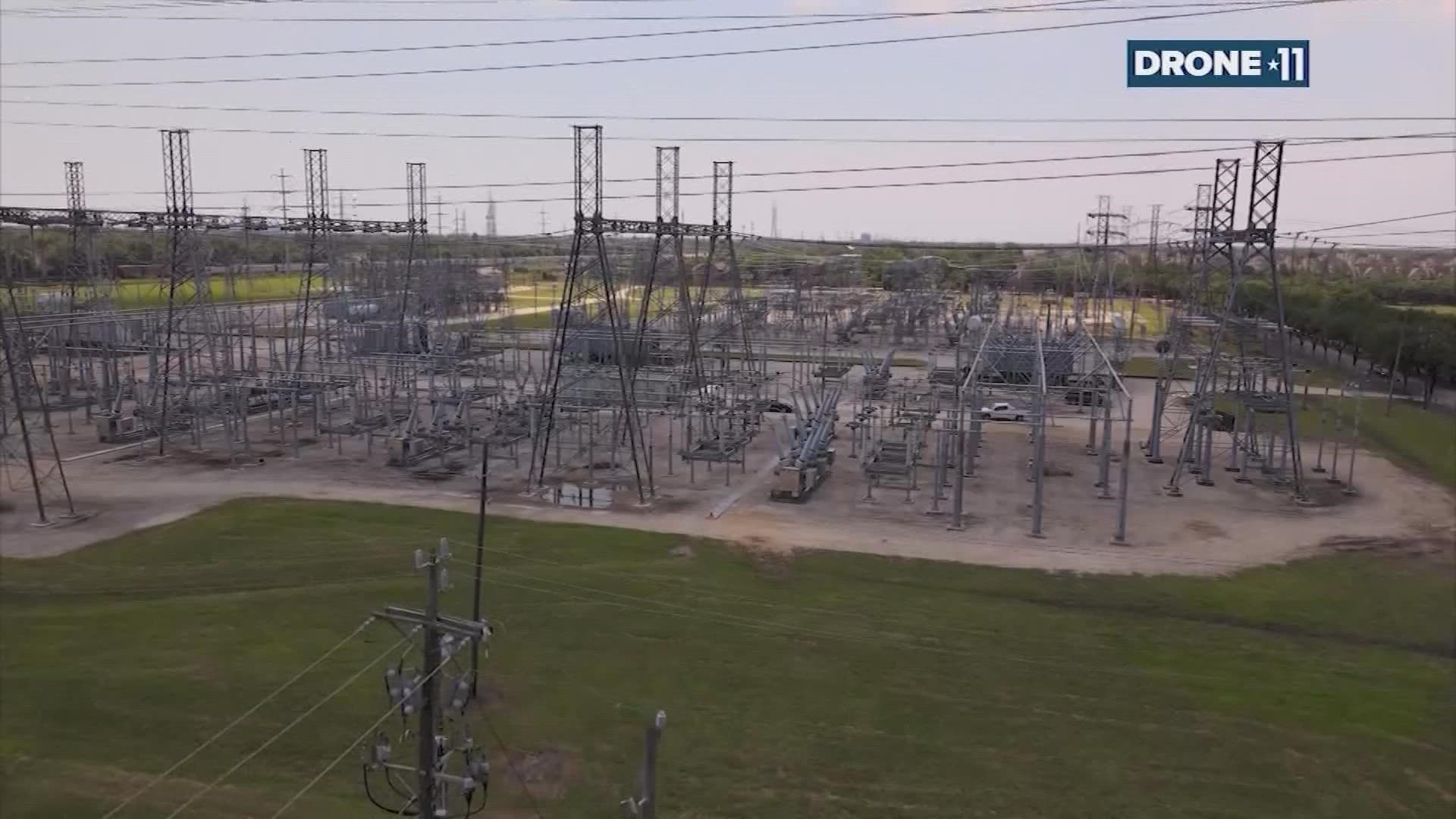 HOUSTON — Investigators warn Texas needs to step it up and protect power generating equipment from the cold and ice to ensure the state doesn't see another repeat of the February freeze.

The 300-plus page report specifically highlighted the fact Texas has had four of these "extreme cold" incidents in just the past decade.

Read the full report at the bottom of this page.

Investigators determined that most of the power outages could have been avoided if power plants and wind turbines had been better protected against the cold and ice.

According to the Federal Energy Regulatory Commission’s report, protecting just four types of power plant components from icing and freezing could have reduced outages by 67 percent

The report found fuel issues related to natural gas were the cause of 87-percent of the unplanned power outages, pushing back on claims that wind and solar were primarily to blame.

This year, state lawmakers did pass measure requiring more planning on the part of power companies, but they left the details of how that would happen, is up to state regulators. Those new rules are being rolled out now ahead of this coming winter.