Texas unemployment rate is down, but analyst says it might be short lived

"Texas is sixth in the nation in terms of job recovery as a percentage of the total job market," explained MoneyGeek's Doug Milnes. 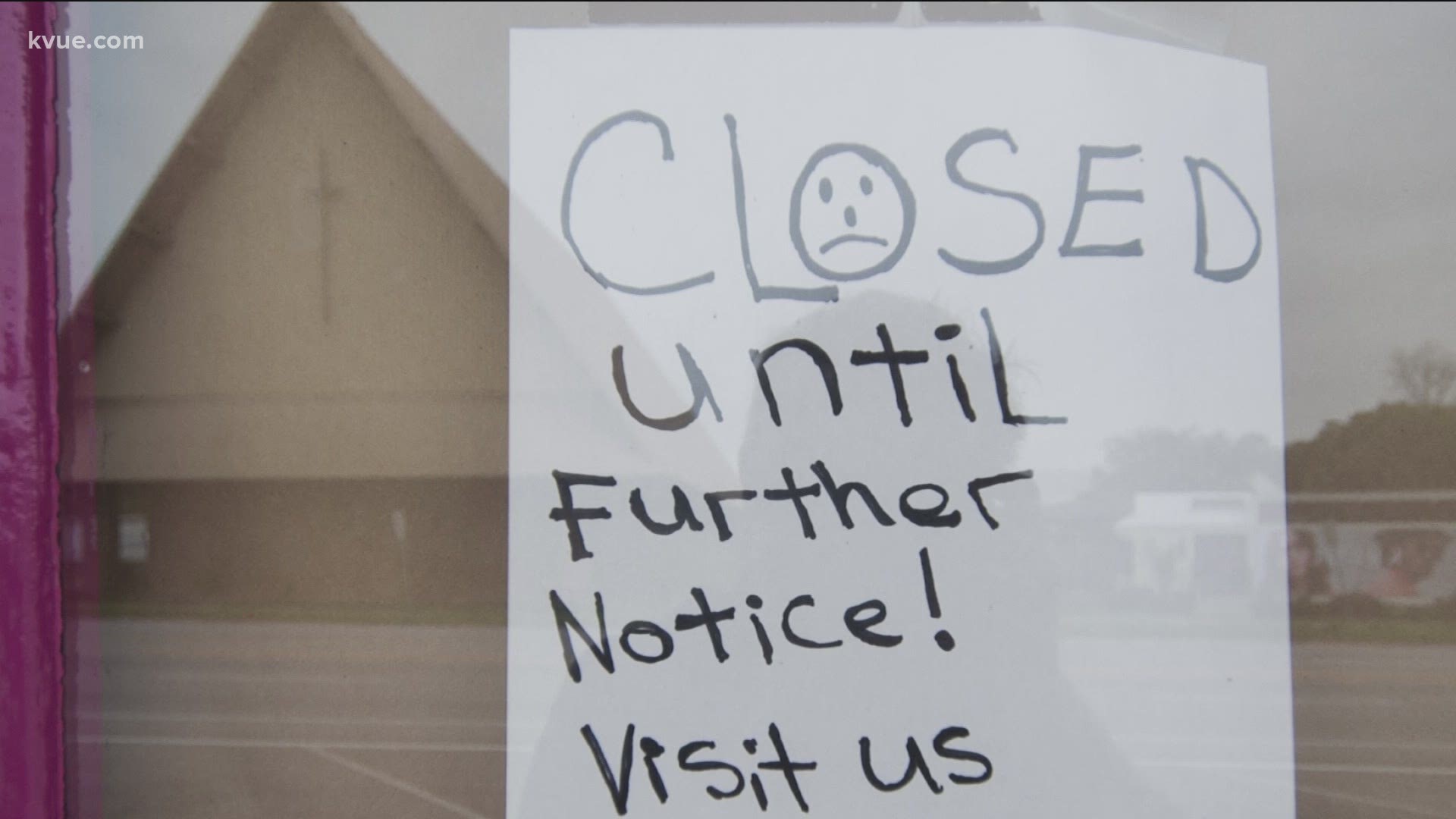 AUSTIN, Texas — Dealing with COVID-19 has taken us down a path of recession, but every now and then we get a glimpse of hope.

According to a report by MoneyGeek, as of mid-June, 54% of the 2,515,700 jobs in Texas that were initially lost during the pandemic have recovered.

"Texas is sixth in the nation in terms of job recovery as a percentage of the total job market," explained MoneyGeek's Doug Milnes.

Milnes broke down a new employment report released on July 17 by the U.S. Bureau of Labor Statistics.

Economists said the month-to-month improvement in the unemployment rate may not last long because this data ends in mid-June, which does not include jobs that were lost when Gov. Greg Abbott closed down bars and lowered restaurant capacity in late June.

Federal $600 unemployment payments end this week. Here's what this means

That change left thousands jobless. While Texas recovered 1,353,280 jobs since its lowest point in April, about 1.2 million jobs haven't returned yet.

"As of mid-June that's one of the highest numbers in an absolute values of jobs lost in the nation," said Milnes. "The only three states that have lost more jobs today are California, Florida and New York, but all are big states and all states who have been hit pretty hard by the pandemic."

To add fuel to the fire, Texas Workforce Commission released new unemployment numbers, showing 111,600 Texans filed for unemployment the week ending on July 25. That is up from the week before at 86,821 applications.

Economists are hoping Abbott's July 2 mask mandate will help create jobs and offset some of those lost at the end of June and July due to bars and other businesses closing.