AUSTIN, Texas -- Texas Senators passed a bill creating Education Savings Accounts Thursday, sending it to the House of Representatives. Some call the bill "school choice" while others say it's "vouchers." 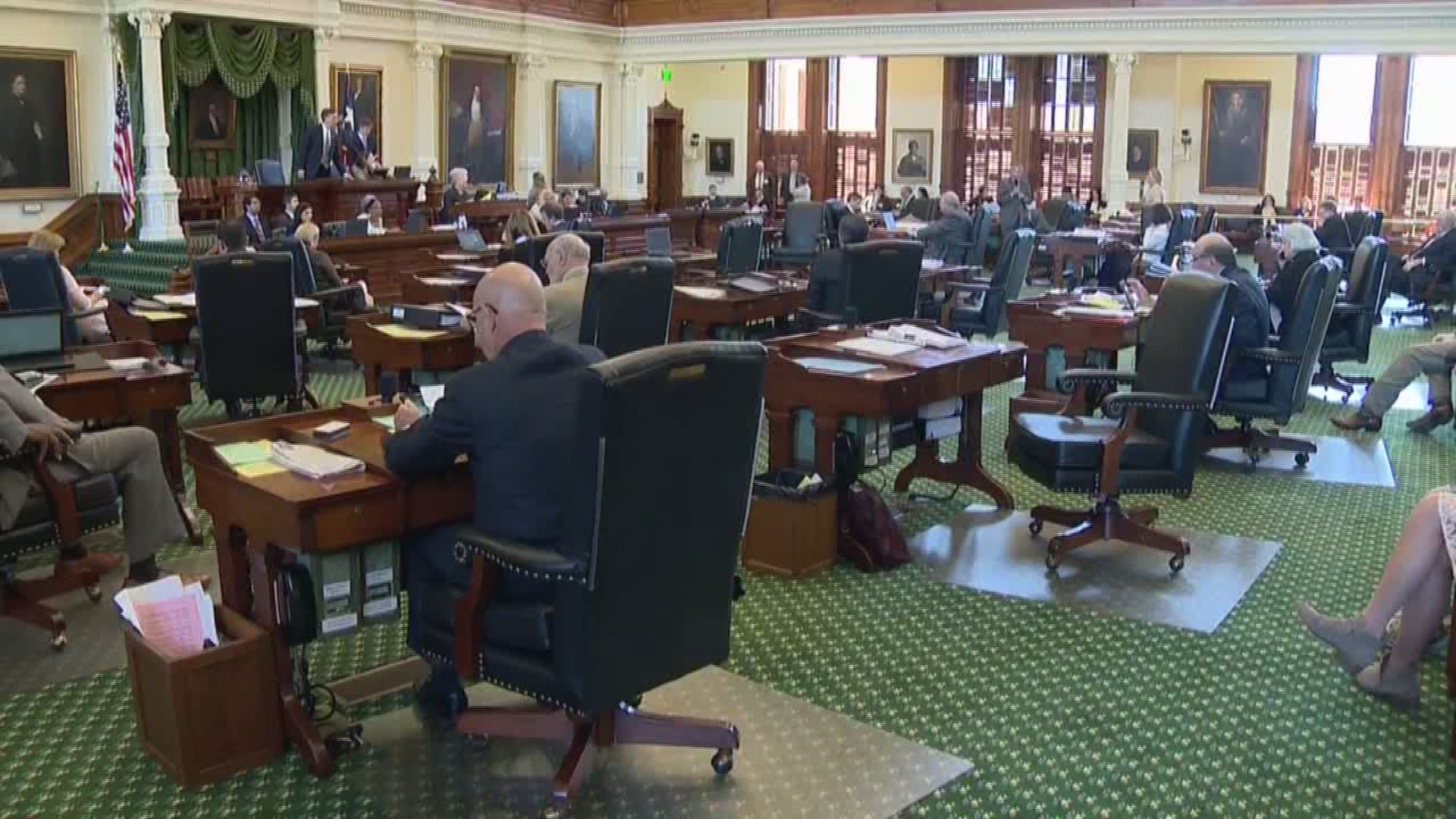 AUSTIN, Texas -- Texas Senators passed a bill creating Education Savings Accounts Thursday, sending it to the House of Representatives. Some call the bill "school choice" while others say it's "vouchers."

The bill that was passed -- Senate Bill 3 -- is a different version than what has been debated the last few weeks.

About an hour before discussion on the bill started, the senator who wrote it, Senator Larry Taylor (R-Friendswood), filed a floor substitute, presenting a new version. Taylor, said the 33-page version "narrows" SB3 but many senators expressed concern that it was the first time they'd seen the substitute.

SB3 establishes Education Savings Accounts (ESAs) which puts a percentage of the money the state pays to educate a child into an account managed by the State Comptroller and that can be used to pay for private school tuition.

Under the new version, only low income students are eligible to receive ESAs and the program is only available in school districts with an attendance zone population of 285,000 people or more. That means they won't be offered in rural school districts. Sen. Taylor said these restrictions dropped the cost of the program from $300 million to $9 million.

"The beauty of this is this is not a 'winner take all' situation," Sen. Taylor said. "With this program that we're going to talk about today, it does not effect public school finance and it does provide a small number of students the opportunity to do something different."

Sen. Taylor's new version of the bill also allows children with special needs, including students with dyslexia, to receive ESAs.In order to be eligible, a student must first attend a public school for one year.

While the bill is smaller in scope, many senators still have issues with it. Sen. Kel Seliger (R-Amarillo) and Sen. Royce West (D-Dallas) said they're concerned about accountability and giving tax dollars to schools with no state oversight on curriculum or student success.

Some expected the bill to pass on party lines, but it passed on a vote of 18-13 with three republican senators voteing against it, Sen. Joan Huffman (R-Houston), Sen. Robert Nichols (R-Jacksonville) and Sen. Kel Seliger (R-Amarillo). Senator Eddie Lucio (D-Brownsville) was the only democrat to vote in favor of the bill.