Texas law enforcement members speak against marijuana at the Capitol

Not all Texans support the decriminalization of marijuana, especially members of the Texas Police Association. 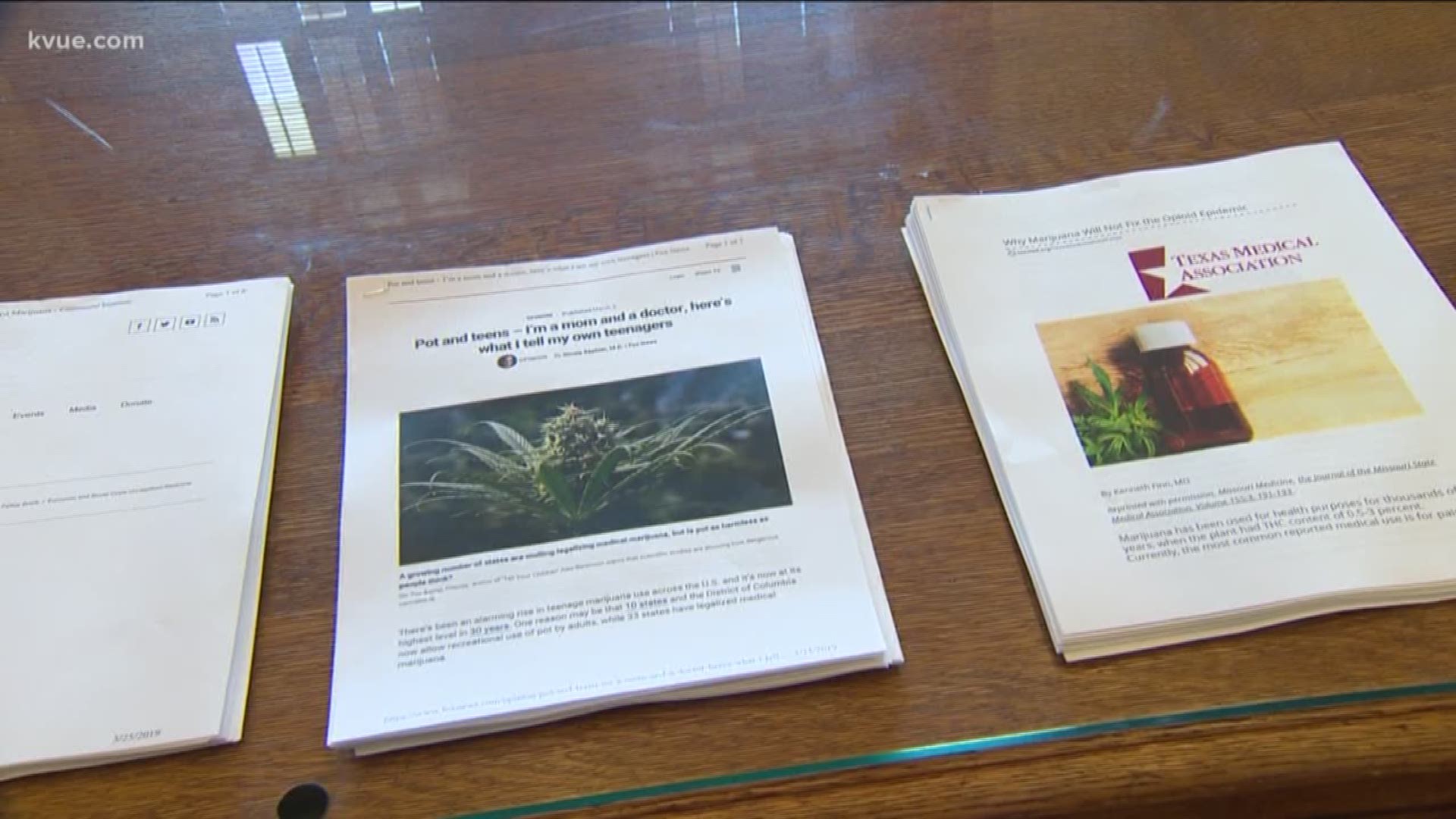 AUSTIN, Texas — Members of Texas law enforcement gathered at the State Capitol Tuesday to ask lawmakers not to approve legislation that would decriminalize marijuana.

The Texas Police Association said bills that decriminalize marijuana are part of a movement to eventually legalize it for recreational use. The association claims data from states like Oregon and Colorado show the crime rate is up, there are more emergency room visits, and it puts a strain on social services.

Sheriffs and law enforcement at the Capitol said they stand together and oppose any further decriminalization in Texas.

"Anytime a substance or product is legalized, it sends a message and emits a perception that it is less harmful," said Grand Prairie Police Chief Steve Dye. "As we know, cigarettes and alcohol are legal, but we fully understand their negative consequences."

The association asked lawmakers not to expand medical marijuana use unless research proves any current approach isn't enough.

Members also said officers in the state already use discretion about whether or not to prosecute someone for small amounts of marijuana. 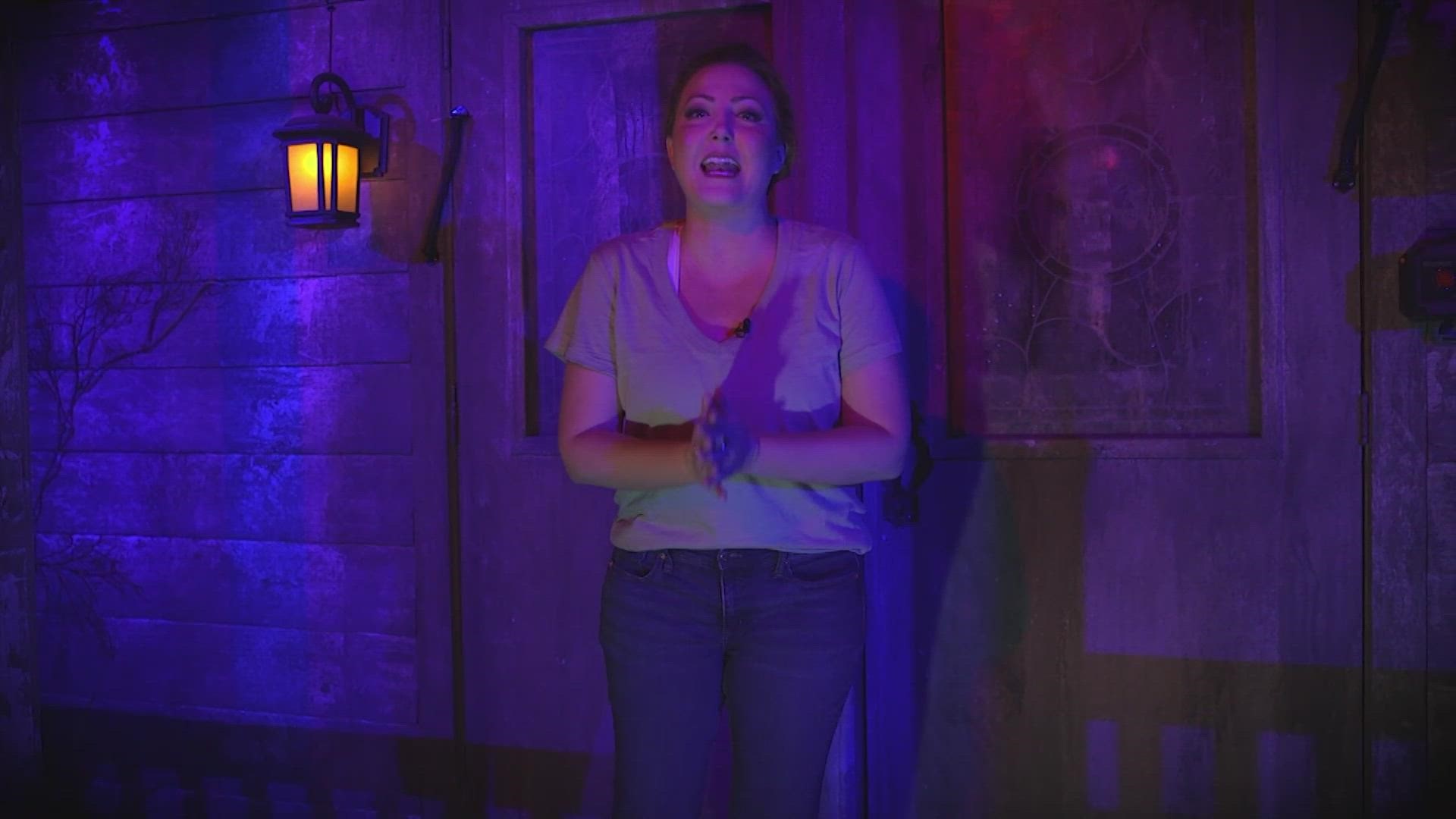