What to look for during Texas House's 3rd special session

State representatives will again have a packed schedule working on a number of controversial bills. 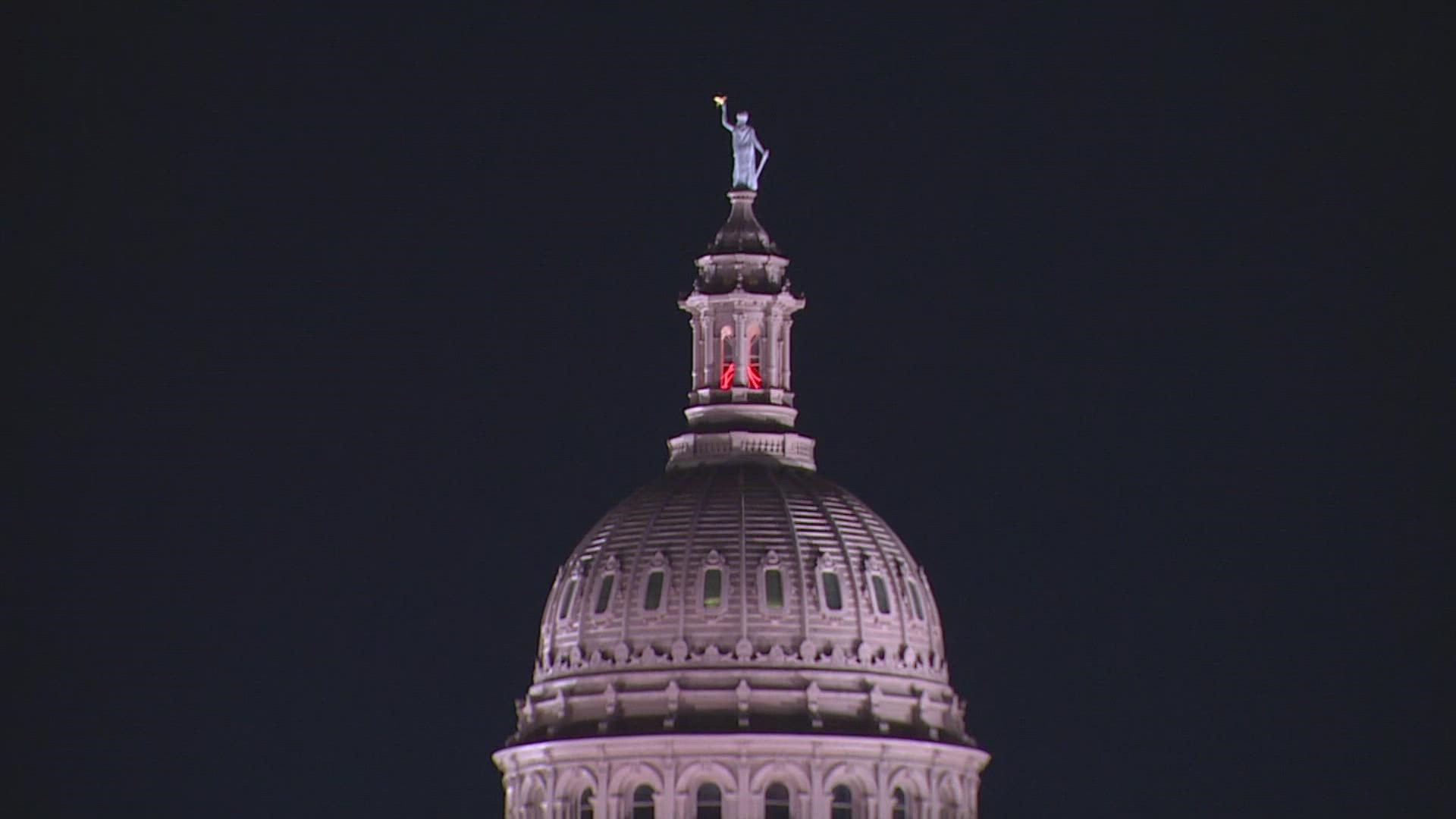 AUSTIN, Texas — Lawmakers will be back at the State Capitol on Monday to kick off a third special session.

Gov. Greg Abbott put five items on the agenda this time, with redistricting being the main one.

State lawmakers in the Republican-controlled Legislature will use new Census data to redraw political maps. That impacts who Texans will vote for during the coming decade to represents them.

RELATED: Inside Texas Politics: As redistricting begins, here's what Republicans and Democrats are expecting

It will be the first time in decades Texas won’t have to get federal preclearance to ensure those political maps don’t disenfranchise people of color. The U.S. Supreme Court got rid of that requirement from the Voting Rights Act in 2013.

“How you draw those boundaries determines whether or not incumbents are reelected, whether interests…whether they be urban, suburban, Black, Hispanic, Asian…are concentrated or not, or dispersed,” said Bob Stein, KHOU 11’s political analyst. “So, it’s all about whose voice gets heard in the legislature.”

RELATED: In Fort Worth, Gov. Abbott signs bill for $1.8B in state funding for border security

The Texas House gavels in at 10 a.m. Monday. 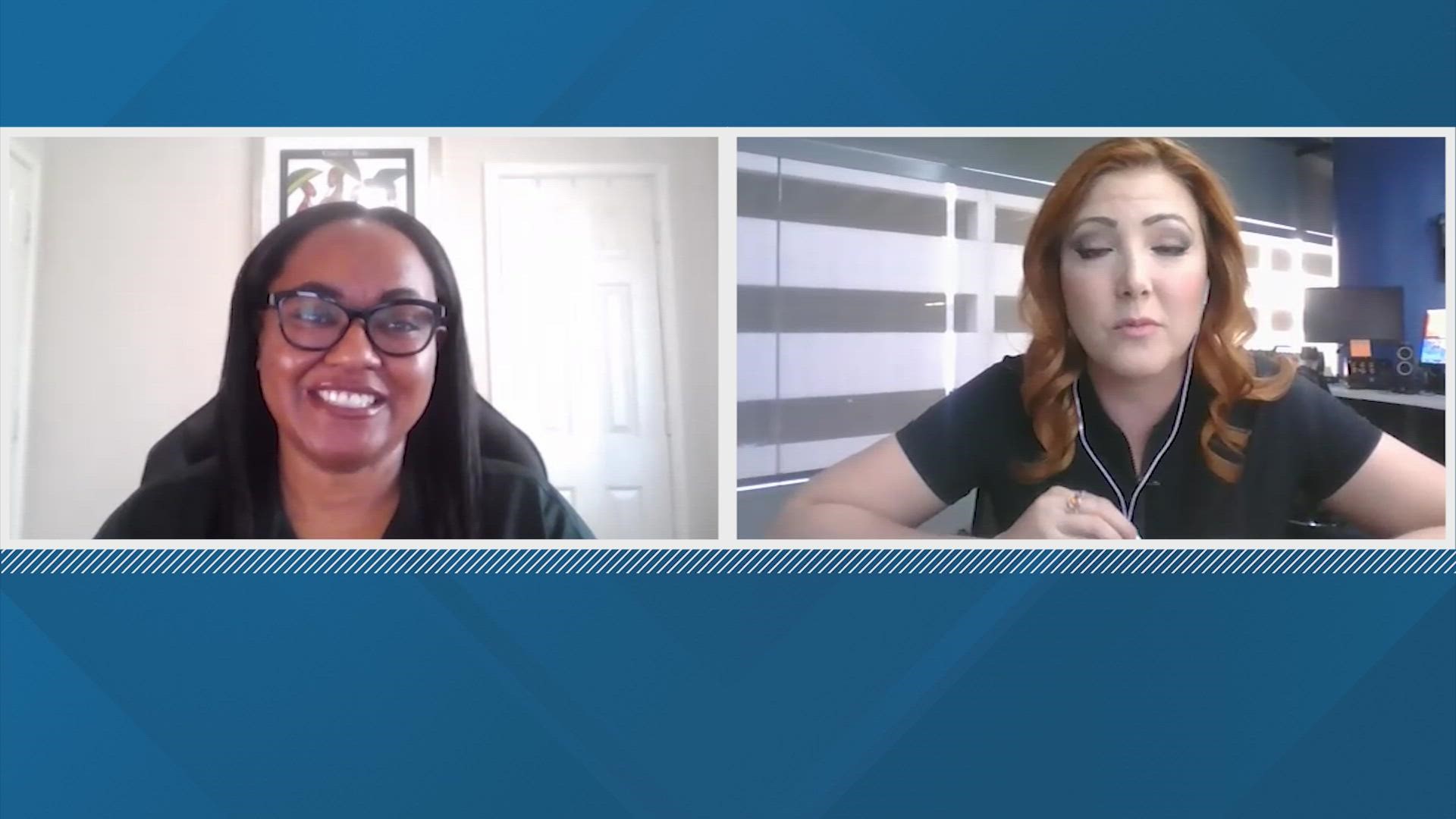