Texas has generated more electricity from wind than coal in 2019: report

Texas is the largest consumer of coal in the United States, according to the ERC.

HOUSTON — Data released July 8 by the Electric Reliability Council of Texas shows wind created nearly 22 percent of the electricity used so far this year compared to 21 percent made by coal.

It’s a close margin, but NPR Austin reports this is the first time ever wind has surpassed coal as an energy source in the Lone Star State.

Natural gas is still the number one energy producer in Texas at 38 percent.

Credit: Electric Reliability Council of Texas
Energy by fuel as of July 2019 in Texas

NPR points out Texas is the largest consumer of coal in the United States, but now cheap natural gas and renewable energy prices are making them more competitive.

We’re only halfway through the year, so coal could still pull ahead of wind overall for 2019, the early numbers are still an indicator that a change is in the wind.

"But, so far, it just illustrates the big transition that we’re having away from coal and toward wind power," Daniel Cohan, an engineering professor at Rice University, told NPR. 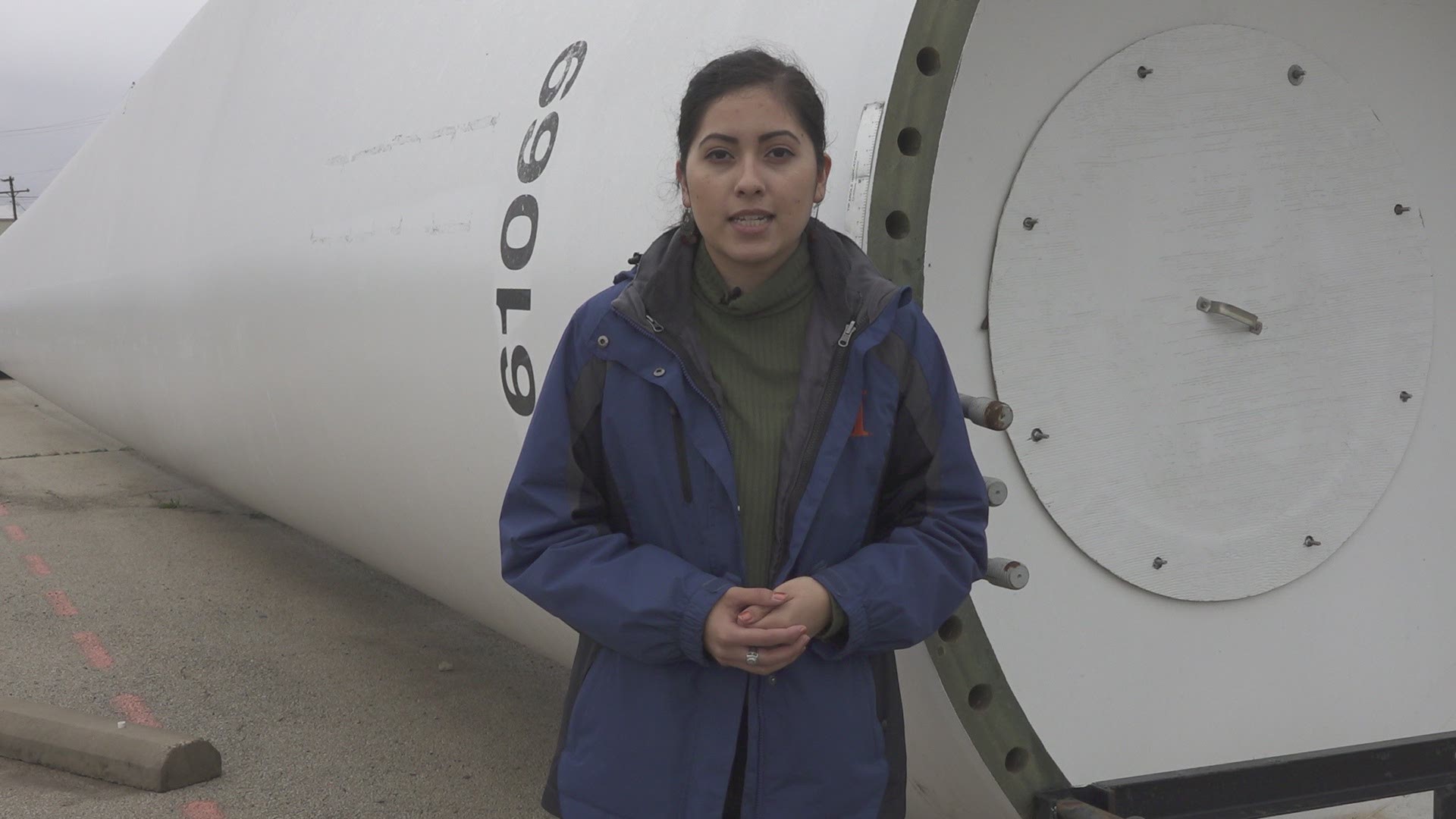