Some people were surprised the Dayton mass shooter was able to legally order an AK-47-style rifle online from a Texas dealer. 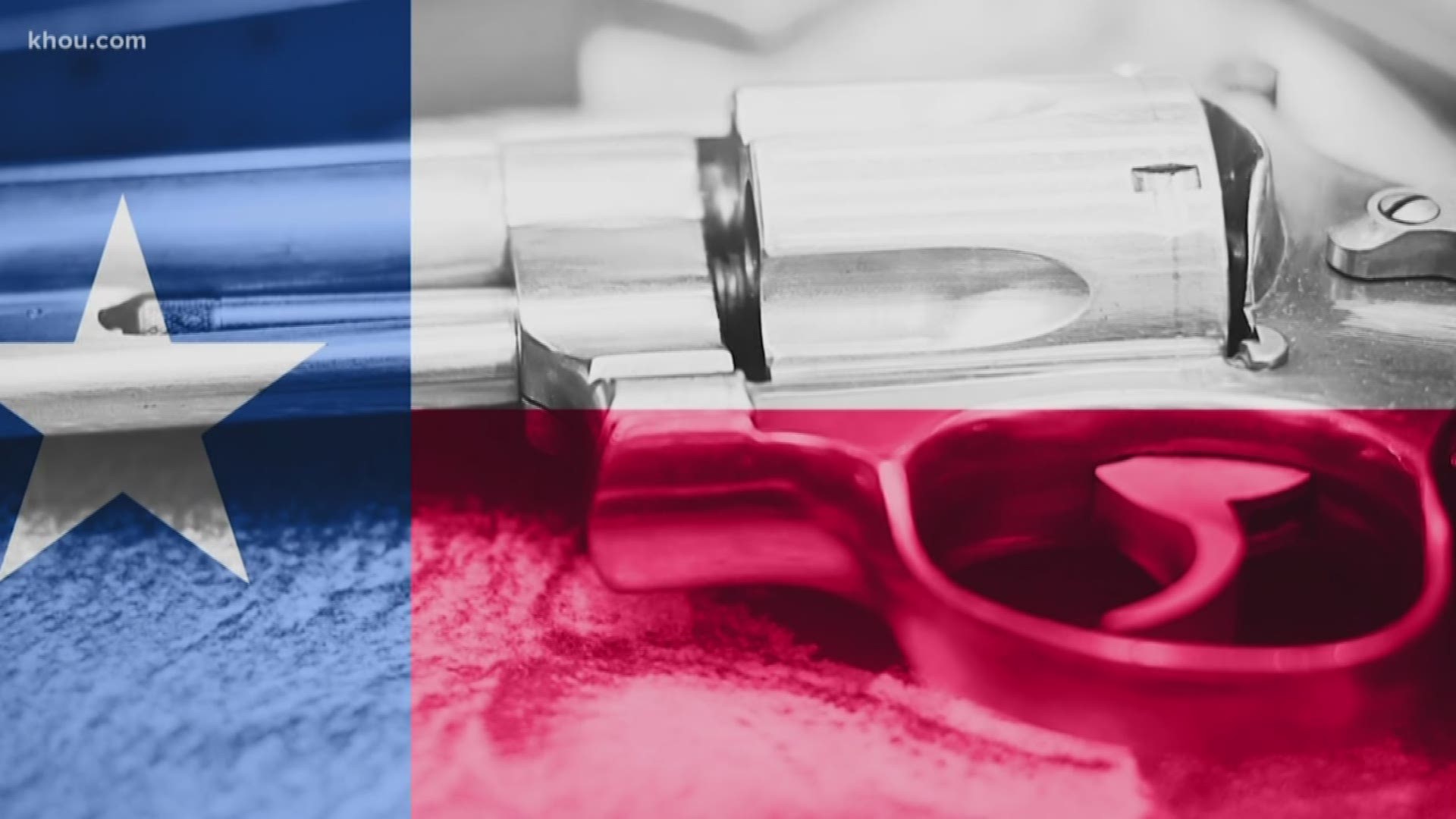 HOUSTON — While many are calling for stricter gun controls in light of recent mass shootings, Texas has gone the other direction.

The Texas Legislature passed 10 pro-Second Amendment bills during the 2019 session. They will take effect on September 1.

The Lone Star State already had some of the most lenient gun laws in the country:

These are among the new laws that will take effect on Sept. 1: