ERCOT's request for consumers, businesses to conserve energy has ended

Earlier Tuesday, ERCOT asked consumers and businesses to reduce electricity use through tonight in order to avoid what they called "emergency conditions." 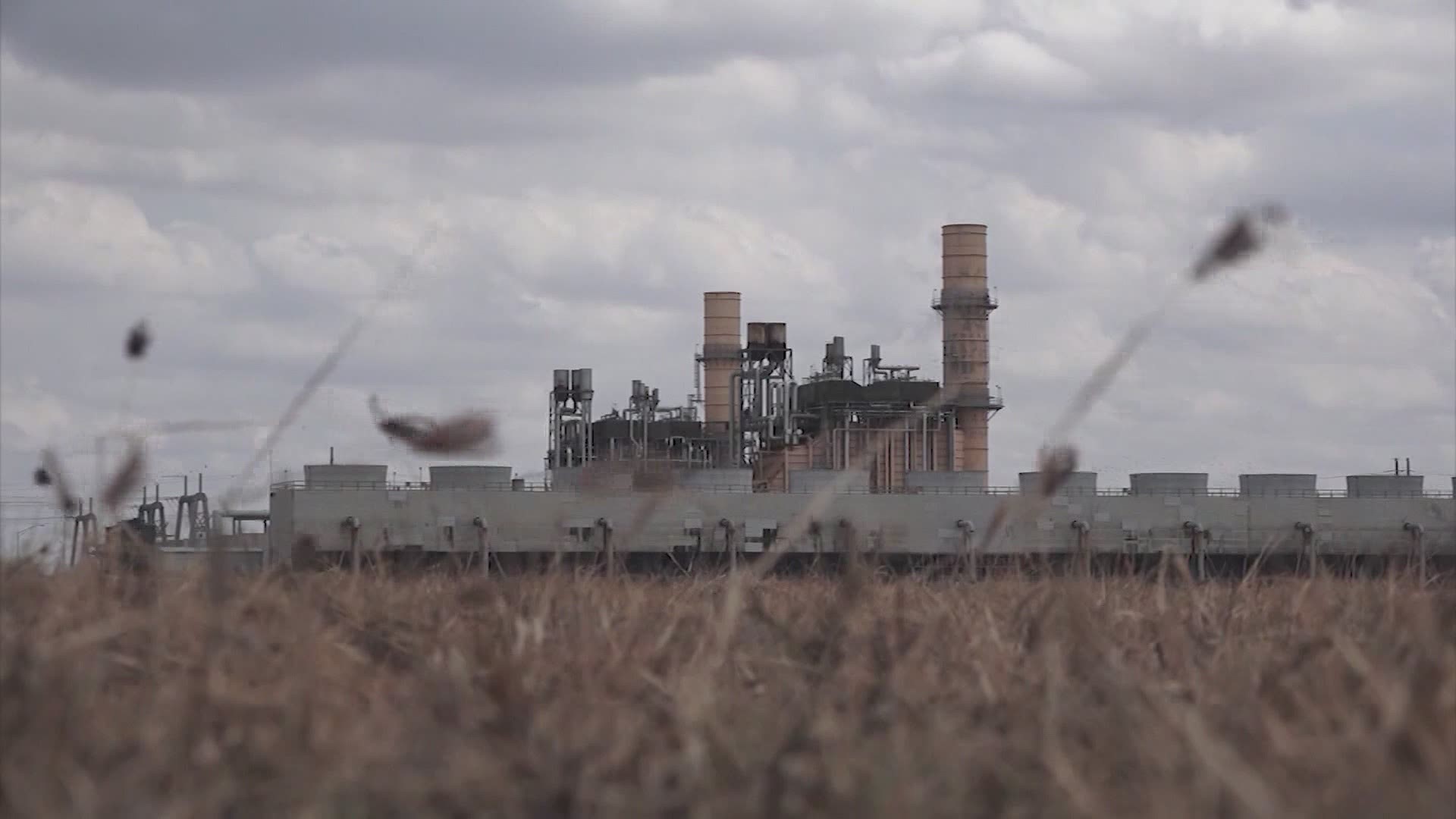 HOUSTON — The Electric Reliability Council of Texas said its request for consumers and businesses to conserve energy Tuesday night has ended.

Earlier Tuesday, ERCOT asked consumers and businesses to reduce electricity use through tonight in order to avoid what they called "emergency conditions."

"Our energy conservation appeal has ended without the need for an energy emergency. Thank you for conserving energy when it was needed," ERCOT said in a tweet.

Our energy conservation appeal has ended without the need for an energy emergency. Thank you for conserving energy when it was needed.

ERCOT asked consumers and businesses to conserve energy tonight was to avoid "emergency conditions" due to combination of high generation outages typical for April and higher-than-forecasted demand.

Outages weren't expected, according to the Public Utilities Commission of Texas.

“Given the event in February, it is important to note that we do not expect customer outages," said ERCOT Vice President of Grid Planning and Operations Woody Rickerson in a release. "Rather, this emergency declaration allows us to access tools that will bring supply and demand back into line.”

Alert: Due to a combination of high gen outages typical in April & higher-than-forecasted demand caused by a stalled cold front over TX, ERCOT may enter emergency conditions. We do not expect customer outages. Declaring an emergency would allow us to access additional resources.

Why is electricity so tight in Texas? In short, a bad forecast by ERCOT. One-fourth of the electric generation is offline and the supply and demand forecast are tighter than ERCOT expected.

The grid is strained because so many power plants are under maintenance to repair damage from the storm or for normal maintenance, said Michael Webber with the University of Texas Austin.

On an afternoon call, ERCOT Vice President Woody Rickerson confirmed, saying there were 32,000 MW of maintenance outages on the system.

Rickerson said that this is typically the time of year that companies are allowed to take plants offline and make routine repairs in preparation for the hotter summer months.

Customer outages are not expected to result from the currently tight operating reserves of electricity, but @ERCOT_ISO has issued a call for conservation to offset higher demand and some generation outages. Visit https://t.co/aKSSuS067c for more conservation ideas. pic.twitter.com/m2W7sb4T3l

"This is a very different situation than we saw from the winter storm," Rickerson said. "This is an event that will cause tight conditions for a few hours."

At most, Rickerson said, the window should last approximately four hours.

"I would like to tell you that we won't see any more of these [conservation requests] in the next three to four weeks. But it's possible," he said

In February, millions of Texans were left without power during the frigid storm from Feb. 14 through 19. The state's energy grid came within minutes of total collapse, causing major issues, like boil water notices and food scarcity at grocery stores.

State officials said 125 people in Texas died in relation to the February winter storm. Most of the deaths so far have been related to hypothermia, according to the Department of State Health Services.

In February, weather-related problems were the main reason behind the inability of power generators, according to a preliminary report from the state’s power grid operator.

ERCOT found that 54 percent of the power outage was due to weather-related conditions like freezing lines and ice on wind turbines, and another 26% was due to equipment issues and fuel limitations.

ERCOT reported that the highest problem with the state’s power grid occurred at 8 a.m. on Feb. 16, when the amount of unavailable capacity was 51,173 MW.

Tonya Eiserman, Jason Whitely and Eline de Bruijn from our sister station WFAA in Dallas contributed to this report.