Texas counties will be allowed only one drop-off location for mail-in ballots, state Supreme Court rules

The court upheld Abbott's authority under state law to limit ballot drop-off locations, which may be the final ruling in numerous lawsuits that challenged his order. 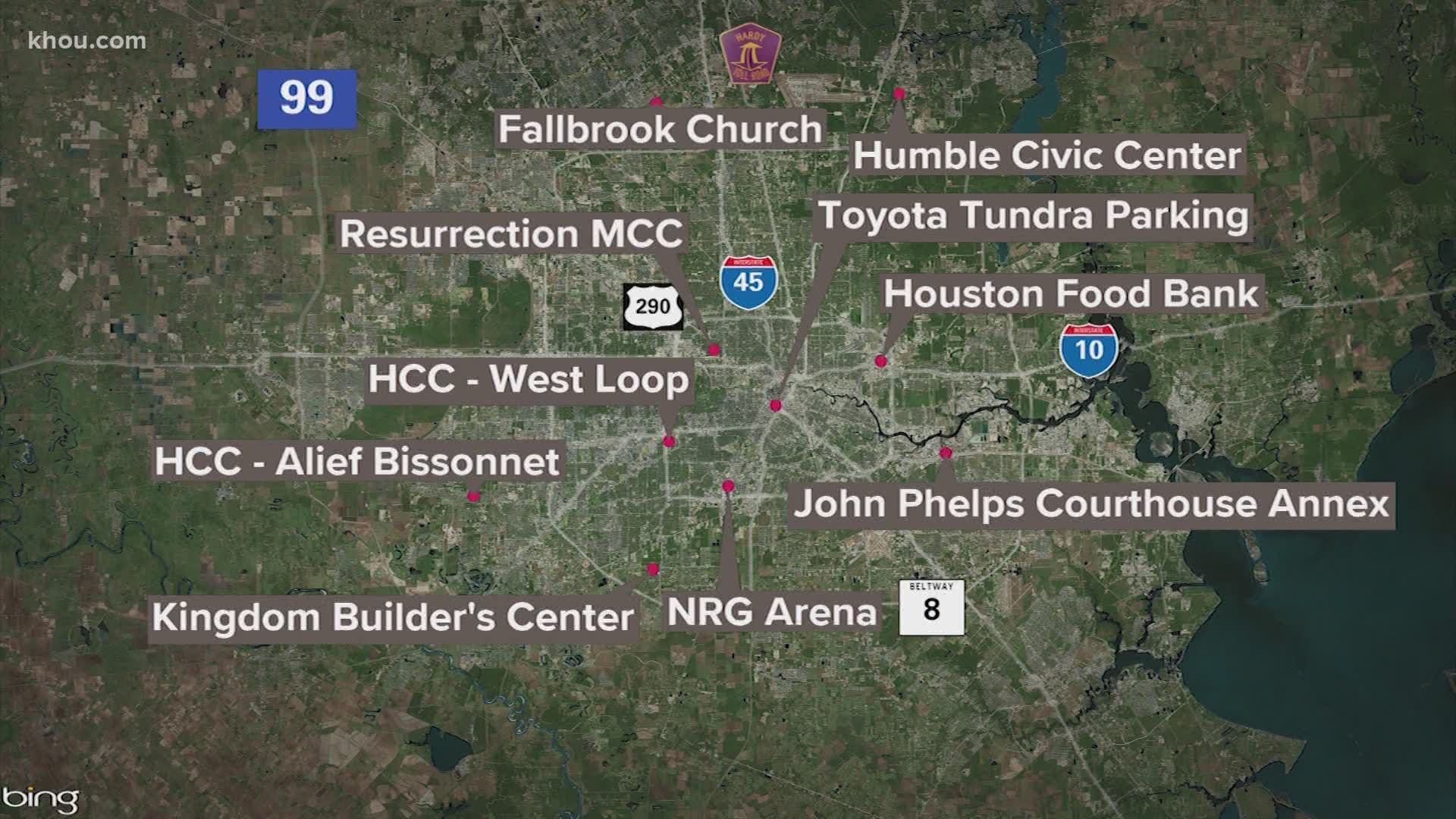 TEXAS TRIBUNE — In what’s expected to be the final ruling on the matter, the Texas Supreme Court has upheld Gov. Greg Abbott’s order limiting Texas counties to only one drop-off location for voters to hand deliver their absentee ballots during the pandemic.

The ruling, issued Tuesday by the all-Republican court, is the final outcome in one of a handful of lawsuits in state and federal courts that challenged Abbott’s order from early this month. A federal appeals court also sided with the Republican governor in an earlier ruling, overturning a lower court’s decision.

The state lawsuit argued that the governor doesn’t have authority under state law to limit absentee ballot hand-delivery locations, and that his order violates voters’ equal protection rights under the state constitution. The suit was first filed in Travis County by a Texas-based Anti-Defamation League, a voting rights advocacy group and a voter.

In their opinion, the justices wrote that Abbott's order "provides Texas voters more ways to vote in the November 3 election than does the Election Code. It does not disenfranchise anyone."

A Travis County state district judge had sided with the plaintiffs pushing to allow multiple drop-off sites, and that ruling was upheld by an intermediate appeals court Friday. No additional sites had been allowed to open during the appeals process, however.

As the coronavirus continued to endanger Texans, counties — often more populous, largely Democratic ones — began to look for ways to expand voting access in the fall election. Such expansions, like loosening Texas’ strict restrictions on who can vote by mail or allowing for drive-thru voting, have repeatedly been challenged in court by Republicans. The Texas Supreme Court has kept Texas’ limitations on mail-in voting, but allowed drive-thru voting in Harris County to continue.

After Harris and Travis counties opened 12 and four drop-off sites at county clerk offices, respectively, the governor issued a new order on Oct. 1 allowing counties just one drop-off location each. Abbott and Texas Secretary of State Ruth Hughs said the limiting order was enacted after Hughs learned that at least one county planned to accept hand-delivered absentee ballot applications at invalid county offices. The state also wanted poll watchers at each site accepting such ballots.

Texas does not have drop-off boxes for absentee ballots, as do some other states. Instead, to drop off a mail-in ballot in person at any location, voters must present an approved form of identification to a poll worker, and voters may not turn in any one else’s ballot.

The litigation, one of a plethora on voting access in Texas during the fall election, was settled Tuesday evening with three full days left of early voting. Election Day is Nov. 3.
This story is from our news partners at the Texas Tribune. You can read more here.