Texas has broken its voter registration record with 15.6 million people ahead of a highly anticipated Senate race between Ted Cruz and Beto O'Rourke. 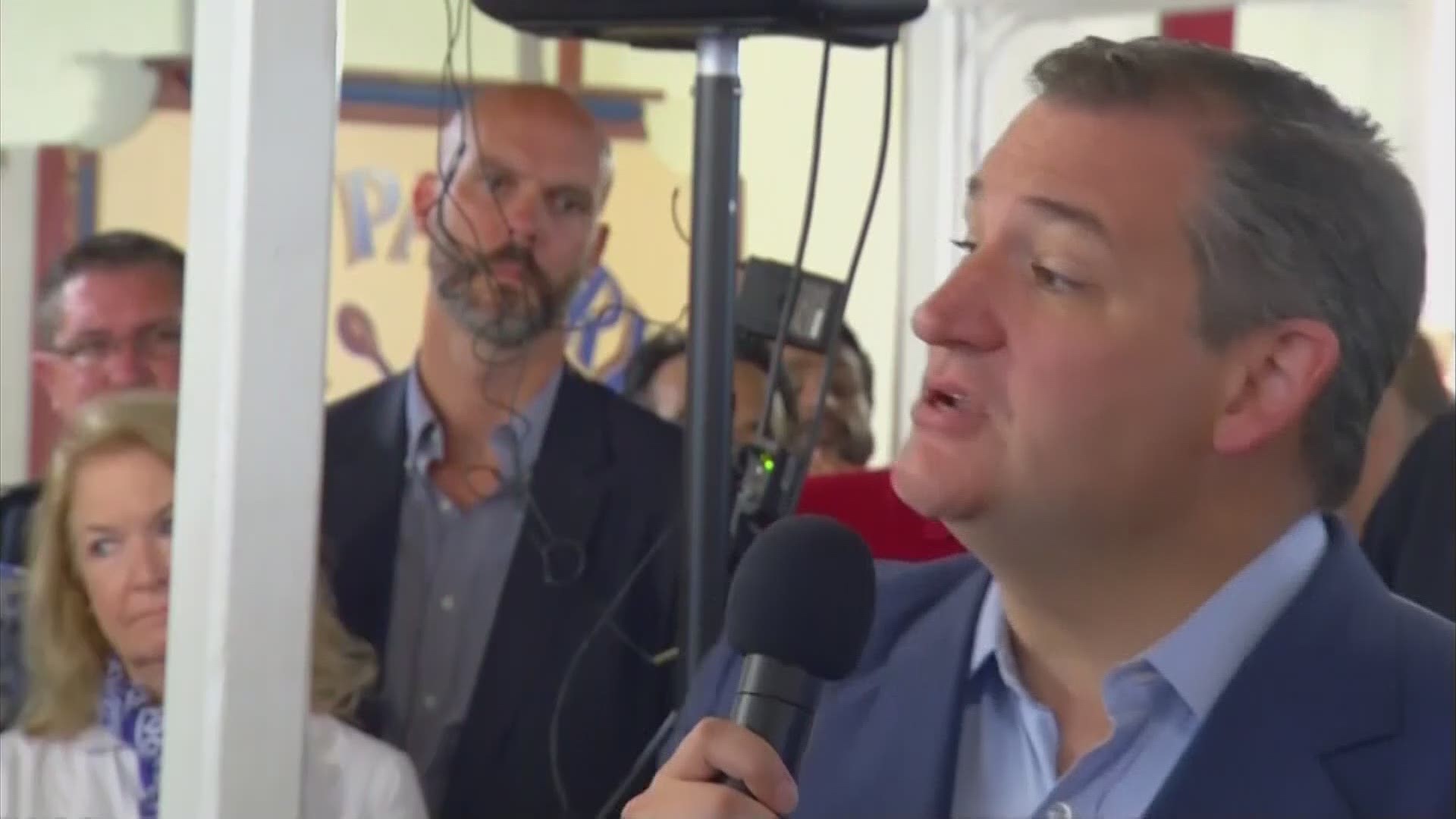 Texas Secretary of State Rolando Pablos told the Houston Chronicle that the state's voter rolls have grown by 1.6 million since the last midterm election in 2014.

Here’s how you can register before Oct. 9 deadline

Everything you need to know about voting this 2018 election season

"Recently, we have heard from a number of county election officials who tell us they are witnessing voter registration rates and voter enthusiasm in a midterm year that we usually see before presidential-year elections, which is phenomenal," Pablos said. "On the whole, we are seeing Texans become more engaged, which is very healthy for the future of our state."

Harris County had 55,000 voters register over the past six months, which is more than any other county. Suburban counties near Houston have seen pronounced voter growth, with rolls in Fort Bend and Montgomery counties growing by 3 percent. Collin and Denton counties north of the Dallas-Fort Worth area saw voter registration spike by almost 4 percent.

Hays County saw the biggest gain since March with a 4.4 percent increase in the number of registered voters.

Fort Bend, Collin and Hays counties are all part of congressional districts with competitive races for Congress, particularly where Republicans may face some of their stiffest opposition.

But the surge in voter registration doesn't provide much clarity on who will show up to cast a ballot.

Only 4.7 million of the 14 million registered voters in 2014 took to the polls. Voter turnout is usually much higher in presidential cycles, reaching nearly 60 percent in 2016 and 2012.

Voters can register through Oct. 9, which is the deadline to vote in the midterms.