Texas border patrol agent dies in the line of duty

Agent Donna Doss served in the Border Patrol for more than 15 years. 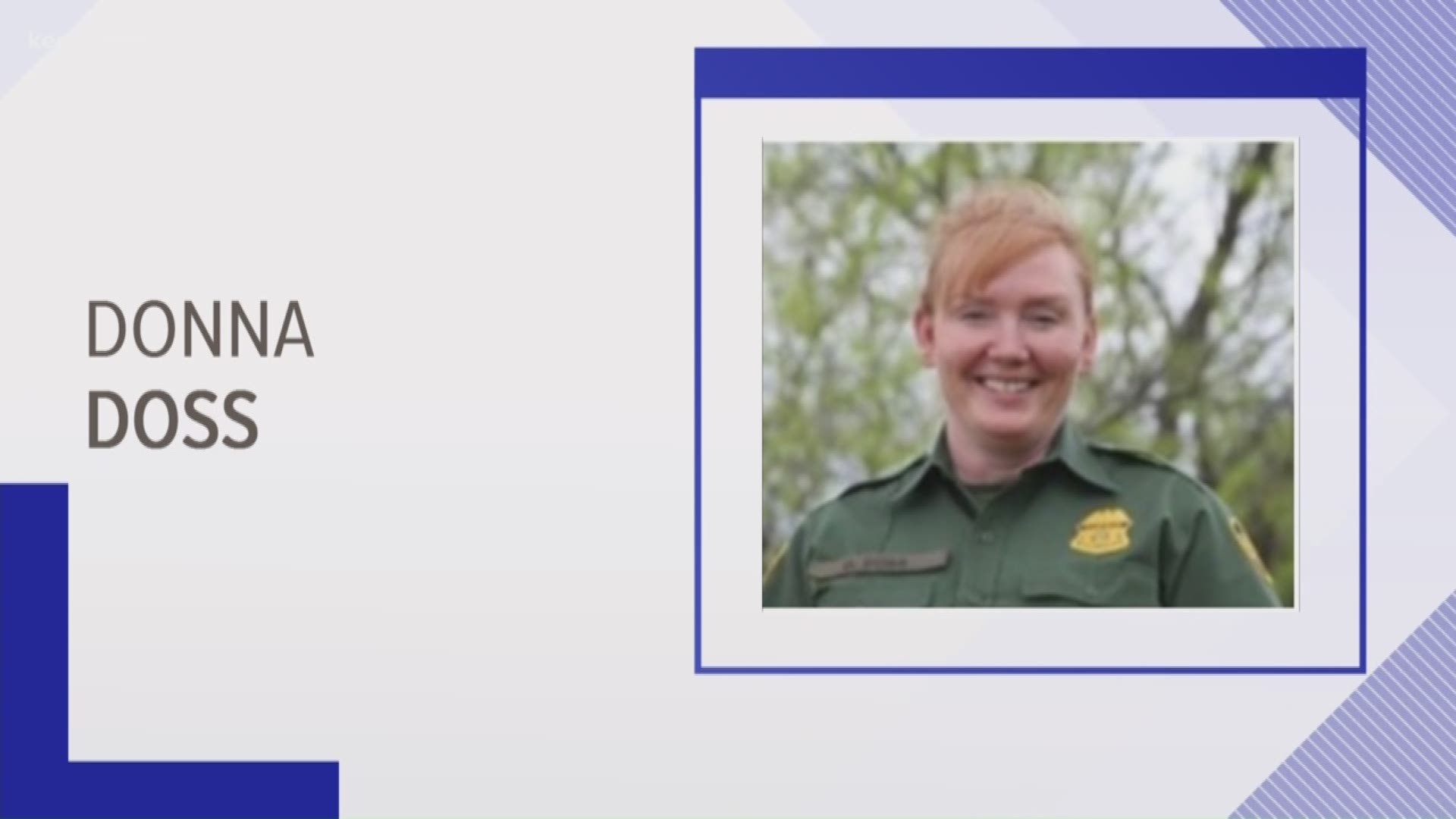 TYE, Texas — A Texas border patrol agent died in the line of duty over the weekend when she was struck by a passing vehicle in West Texas.

Donna Doss, 49, responded to a call for assistance from a DPS Trooper on I-20 in Tye, Texas.

She died at the scene after the vehicle hit her.

“Agent Doss died while performing her duty, protecting the community and the United States. Our heart, prayers, and support go out to Agent Doss’ family in this time of need,” said Del Rio Sector Acting Chief Patrol Agent Matthew Hudak.

It's not clear if the driver stopped. The incident is under investigation by the Texas Department of Public Safety.

Agent Doss served in the Border Patrol for more than 15 years.

She is survived by her husband, father, mother, two step-children, sister and two brothers. 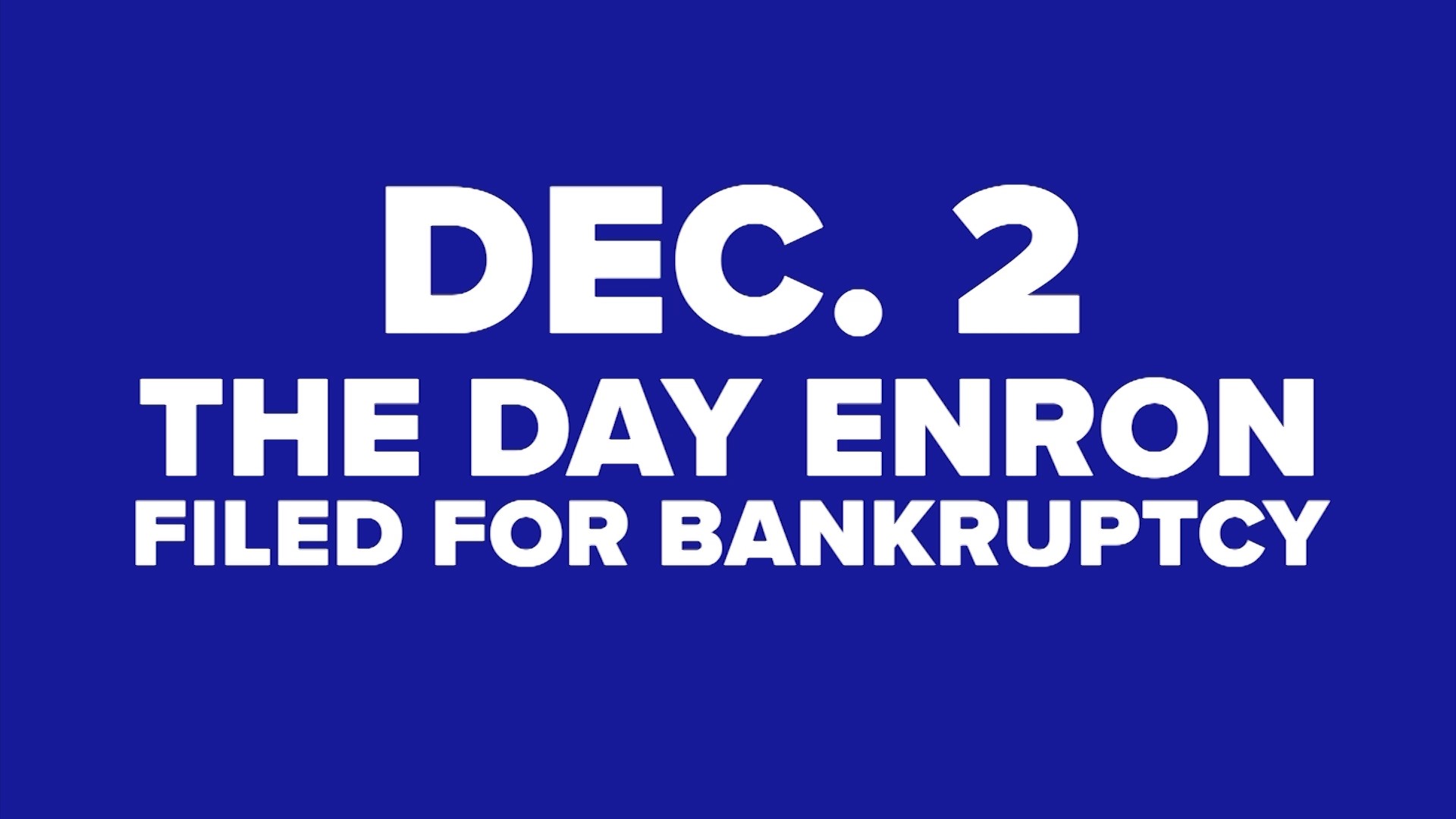