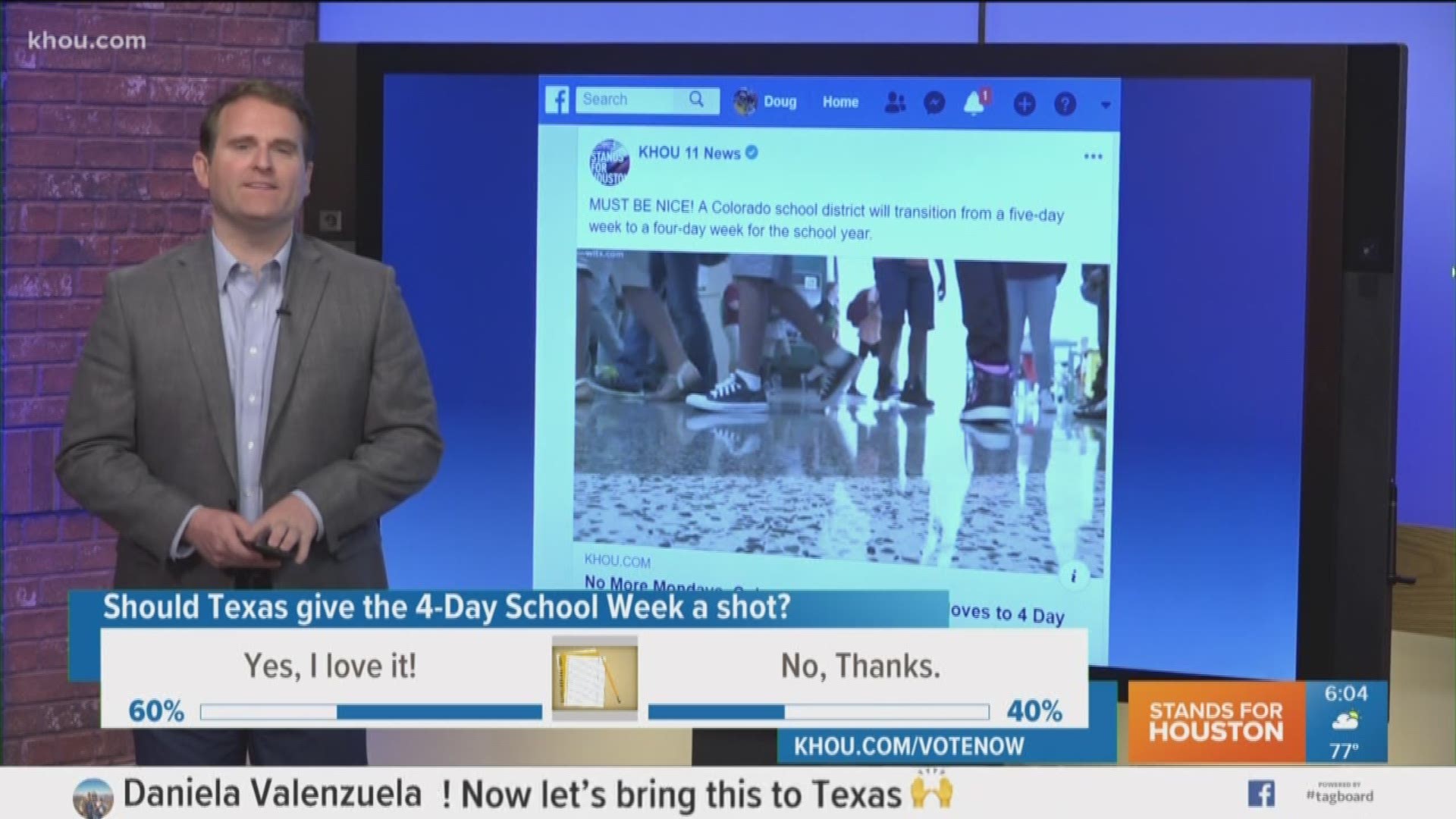 NOME, Texas — A young boy was accidentally shot by his stepfather while watching meteor showers near Beaumont Monday night, according to the Jefferson County Sheriff’s Office.

The stepfather told deputies he and his 12-year-old stepson had gone to a remote area in the small town of Nome to watch the Perseid meteor shower.

The stepdad said when they were walking back to their vehicle, he thought he heard something running up behind them and assumed it was a wild animal. He told deputies he pulled out his pistol and fired a shot, hitting the boy in the forearm.

The two drove to a gas station in nearby China and called 911.

When deputies arrived, the boy was bleeding heavily. There was no ambulance available in the area so the deputies took the victim to a Beaumont Hospital. He was later transferred to Texas Children’s Hospital in Houston.

The boy’s condition isn’t known but the sheriff’s office describe his injury as “serious.”

The case is under investigation and Child Protective Services has been notified.