'I got to go. I love you.' | Husband of fallen Beaumont officer shares their last conversation

Tyler Powell never expected the 2:26 a.m. phone call to be the last time he would hear his wife's voice. 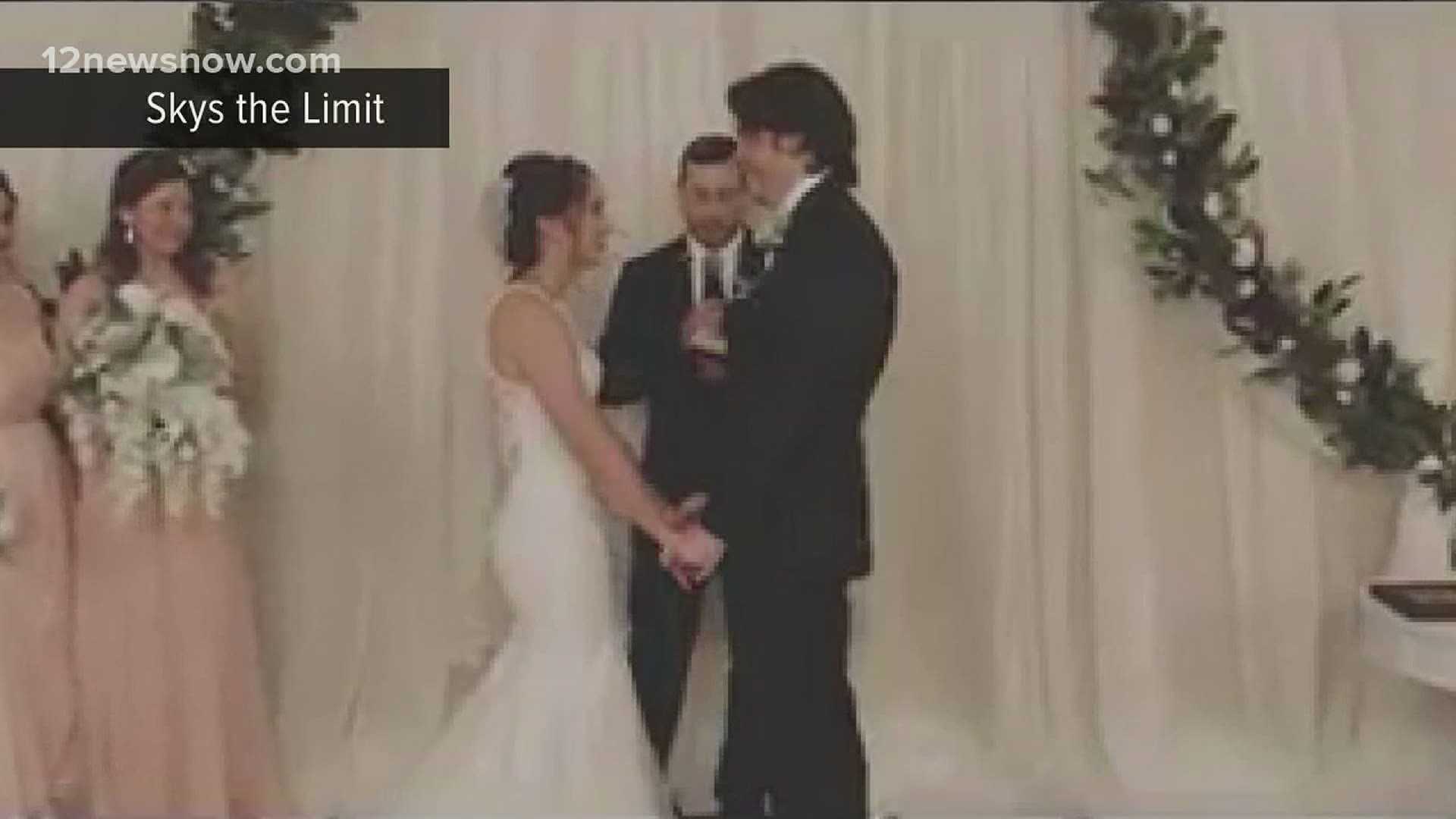 BEAUMONT, Texas — The husband of a Beaumont police officer killed in a wrong-way crash early Sunday never expected a phone call from his wife that morning to be the last time he heard from her.

Tyler Powell told 12News he talked to his wife, Sheena Yarbrough-Powell at 2:26 a.m. Around 2:30, a suspected drunk driver slammed into the patrol car she was riding in.

A huge piece of his heart is gone.

"I can't fathom the fact that I can't talk to her again or see her again," Powell said.

It's a pain so deep that it's difficult to explain.

One thing he can do is reflect and remember the last time he spoke with Sheena.

He says the word "determined" describes Sheena to a tee.

The night of her crash, she called him to talk about a kitten that had walked up to her.

"She said 'it's red and has green eyes and I'm taking it," Powell said.

He thought she was joking, and didn't think much of it.

That's until he received a photo of the kitten.

"She sent me a picture of the cat and I was like 'dang, she's serious,'" Powell said.

So upon his wife's request, Powell went to CVS and bought kitty litter and cat food.

Never did he think that would be the final words he heard from his wife.

"That was my last conversation," Powell said.

Minutes later, a suspected drunk driver going the wrong way hit the patrol car Sheena and her partner were in.

"I just feel like she was stolen. No one should leave at 23," Powell said.

Powell said Sheena won 'Most Friendly' in high school and even completed a marathon on a bad knee.