Salazar, who had nearly 2 million followers on the platform, was loved for his lip-syncing and skits.

San-Antonio Express News and other local outlets reported the 19-year-old social media star died in a car Sept. 26. No other details have been released regarding the incident, which has yet to be confirmed by police.

Salazar, who used the username gabenotbabe on the platform, had nearly 2 million TikTok followers. Like many TikTok creators, he was loved for his lip-syncing and skits.

Since word spread of his death, followers have filled the comment sections of his TikTok posts with sorrowful messages and condolences. Many are still in shock.

"You were literally one of the first guys I saw and followed when I started tiktok, rest in peace Gabe. I will love you all my life," one TikTok user posted.

"Heaven received another angel...you were a good friend to us all...we already miss you," another comment read.

A GoFundMe account has been set up on behalf of the family. The campaign has already raised more than $31,000 after being created a day ago. The page is also filled with condolences for the family, in both English and Spanish.

"Gabriel loved his family and was always horsing around with her sister and little brother. He was always there with a big hug and smile, and his family will never forget those warm moments," organizer Chris Vazquez said. 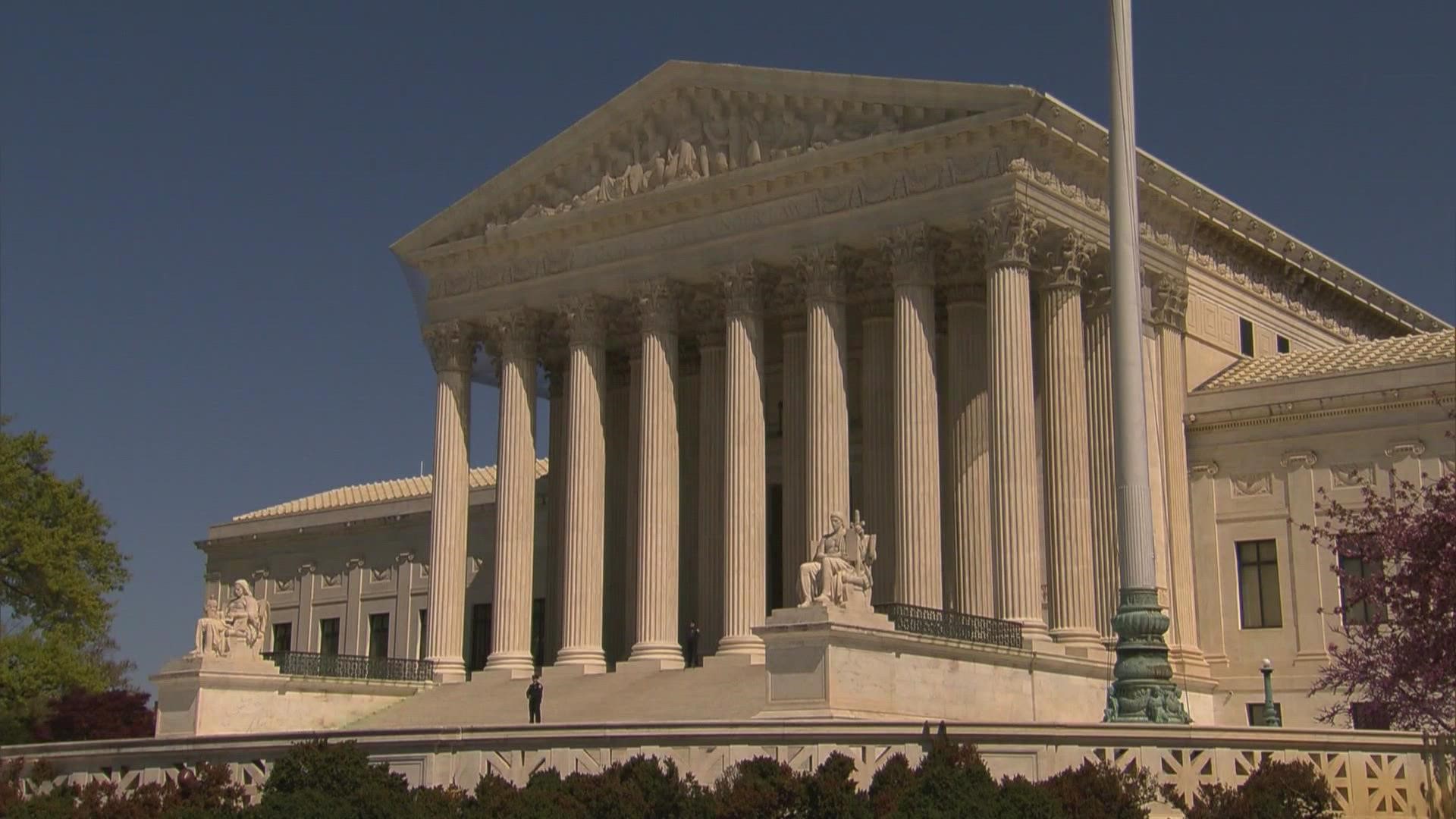