The city says it has started an investigation. 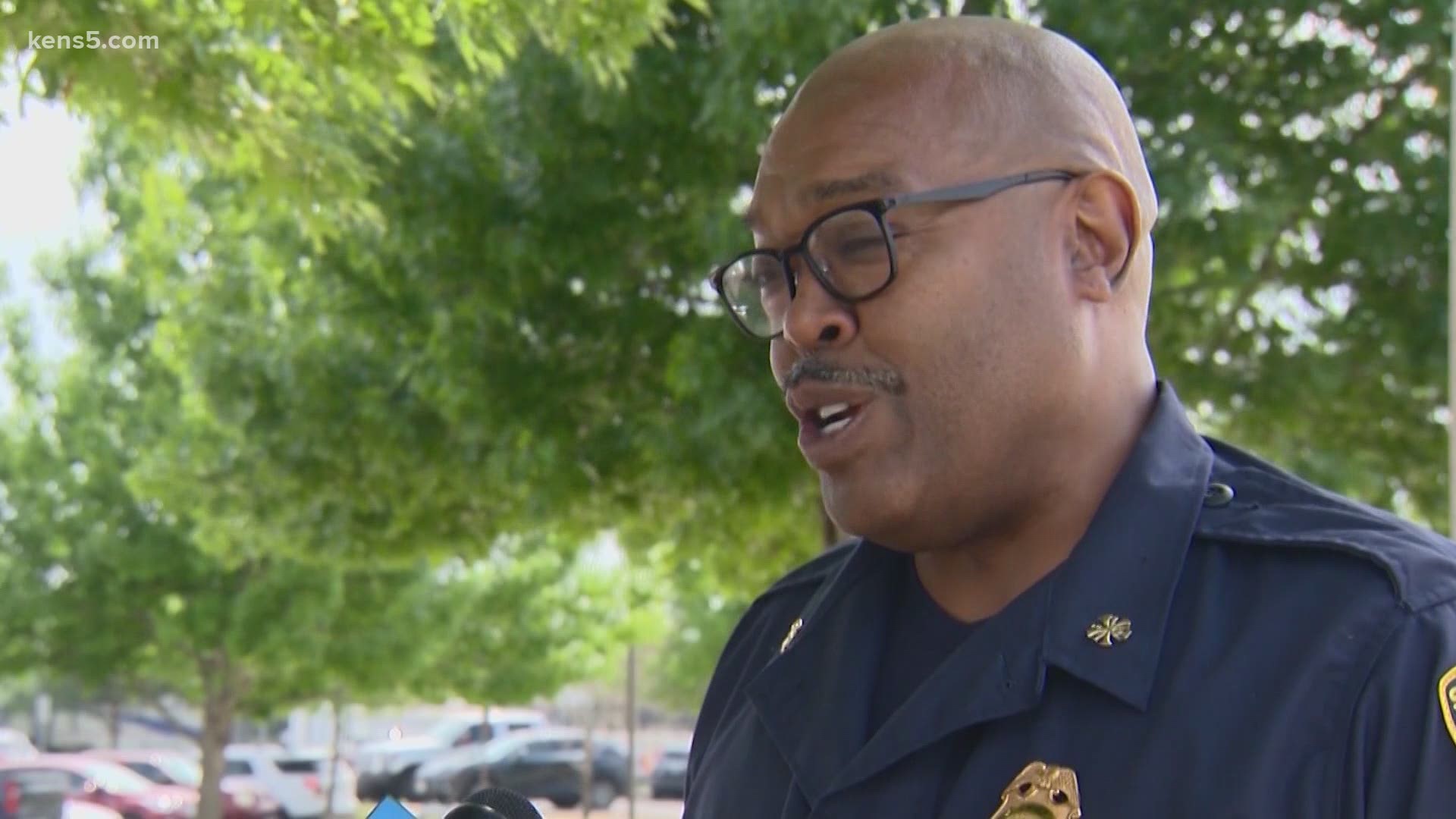 SAN ANTONIO — San Antonio Fire Chief Charles Hood apologized Friday for a photo he apparently took alongside a naked woman covered in sushi. The photo was obtained by the San Antonio Express-News and has sparked uproar.

It has also prompted an investigation by the city attorney's office.

The photo published by the Express-News shows Hood posing next to a nude woman with sushi all over her body. In a statement, the chief said the photo was taken in January at a firefighter's 50th birthday party.

"This photo was taken at the front entrance to the party," Hood said. "I certainly didn't intend to offend anyone, and if I did, I sincerely apologize."

City Manager Erik Walsh is launching an investigation into the matter, a move that Mayor Ron Nirenberg said he supports. Walsh released the below statement to KENS 5:

"I have directed the City Attorney to conduct an independent review of all the facts and circumstances involving the photograph and the event. This is a serious issue and I'll take whatever action is warranted. We all have to be aware that our actions outside of the workplace – good, bad or otherwise – reflect on our entire organization."

The practice of displaying sushi on a woman's nude body is referred to as nyotaimori, a Japanese term that, according to the New York Times, translates to "female body arrangement." The practice's specific origins are in dispute, and it hasn't been without its critics who say the custom objectifies women.

"The scene depicted in that photo, and the disrespect that is apparent of the woman in the photo is contrary to the values and standards of a city organization," Nirenberg added. "I do support the city manager's approach in making sure we have an independent and thorough review of what took place in that photo, and assess any appropriate discipline at that time."

Nirenberg said he was made aware of the photo Thursday night.

"This is not going to be taking lightly," he said. "This is a serious issue. And we will address it."

It's not yet known how long the independent review will take.