The suspect, 21-year-old Joshua Scott remains in custody in lieu of a $2 million bail. 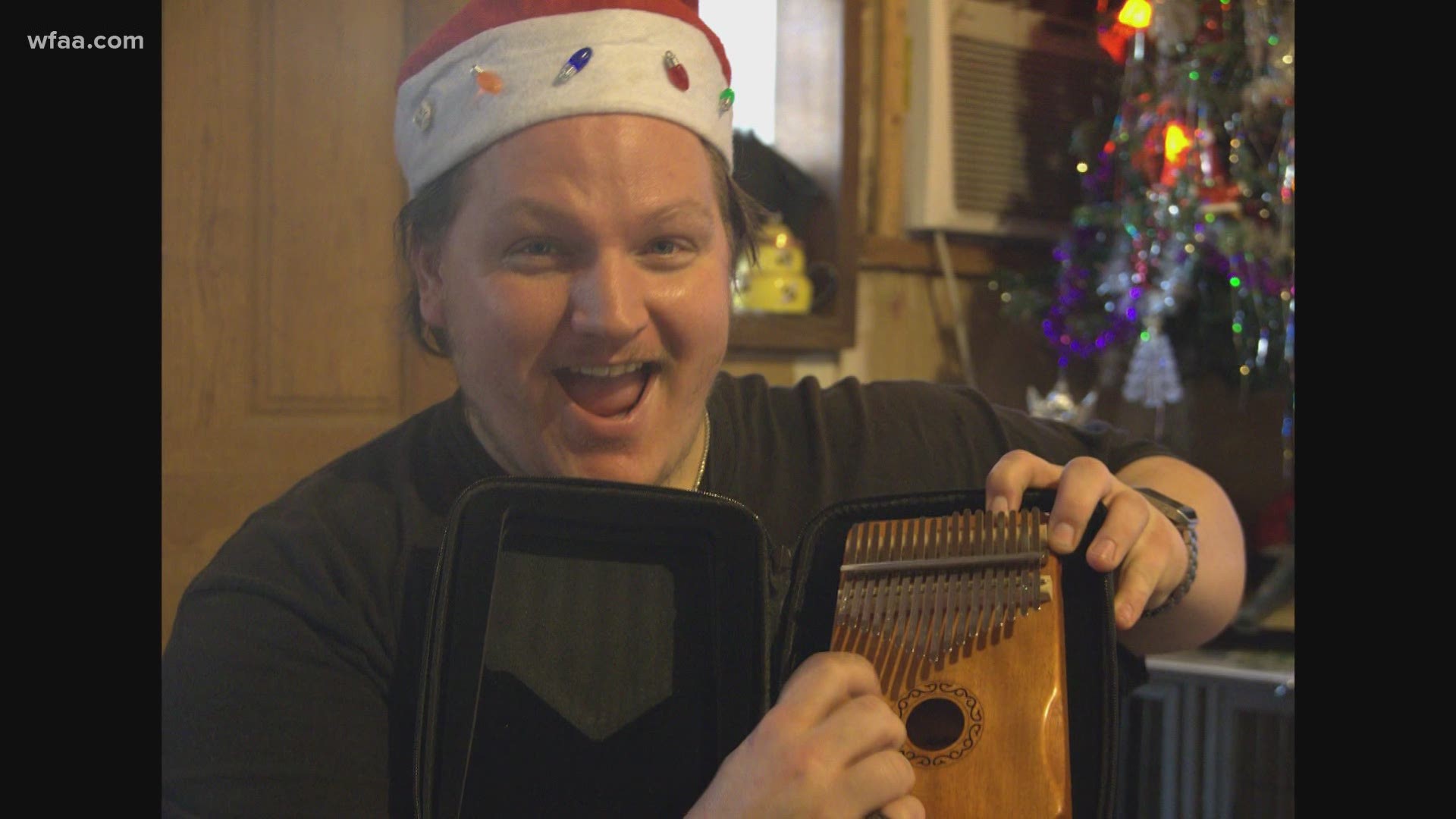 An Amazon Fulfillment Center worker stabbed and choked a ride-share driver before running him over and killing him, according to an arrest warrant affidavit.

According to police documents, Miller who was a ride-share driver, picked Scott up from an Amazon Fulfillment Center Friday morning at the 9100 block of Southlink Drive.

Authorities did not state which ride-share company Miller worked for.

During the ride, Scott told Miller to drive to a specific address, but as Miller pulled up to the location, Scott took out a gun and pointed it at the driver, according to police.

Once Miller's face was covered, Scott allegedly pulled out a knife, put it to Miller's throat, and tried to cut it, the affidavit states.

At that point, as Miller tried to defend himself, Scott stabbed and hit the driver multiple times with several different items, according to police documents.

Miller tried to drive away as Scott was choking him, which led him to wreck the vehicle into a nearby structure, investigators said.

The suspect then pointed a gun at Miller and demanded his cellphone and password.

After the car wrecked, Scott demanded that Miller pick up the debris off the vehicle. But as Miller was doing so, that's when Scott struck him multiple times with the car.

Melody Russell of Dallas says her family is struggling to find an answer to what motivated Scott to attack her cousin.

"Why that day, why that morning, why him, why an Uber driver,” Russell asked Tuesday.

Russell says her cousin enjoyed his gig in the rideshare industry, saying he was one the most popular and highly rated Uber drivers in North Texas, known for befriending passengers and writing songs on his ukulele.

"Everybody loved him, that's why he did it," Russell said.

Credit: Melody Russell
Josh Miller was an Uber driver in Dallas. Miller, 33, died Friday after Dallas Police say a passenger stabbed, choked and ran him over on Friday January 8, 2021.

A spokesperson for Uber confirmed to WFAA that Russell had been driving for the company since 2015.

"What’s been reported is horrifying and our hearts go out to the family and loved ones of Joshua Miller," a spokesperson said. "We’re grateful the suspect has been caught and thank the Dallas Police Department for their diligence with this investigation.”

Russell says her cousin, a U.S. Navy veteran, was aware of the potential safety concerns of being a rideshare driver, but felt he had taken necessary precautions.

"He had the dash cam, he had recordings, he had a taser," Russell said. "He had things to protect himself.”

According to the DPD affidavit, after Miller was struck, Scott then got out of the car, hit Miller multiple times with a long pole or stick and got back into the vehicle, and struck the ride-share driver again with the car.

A witness then saw Scott covered in Miller's blood and when the witness asked him what happened, Miller allegedly said he had been in a crash, according to police.

However, when the witness saw Miller's body lying on the ground they told Scott they were going to call the police, the affidavit states.

That's when Scott told the person to open a chained gate so he could drive away but the witness refused. At that point, Scott got out of the car and ran away.

The witness ran across the street and called 911. Once officials arrived at the scene, they pronounced Miller dead.

Detectives were able to track down Scott through dashcam audio and video on Miller's car that captured the incident.

Authorities said footage also showed Scott's face and recorded him leaving a voicemail to someone.

Scott remains in custody in lieu of a $2 million bail, according to jail records.