Both children were bit at parks in different areas of Austin. 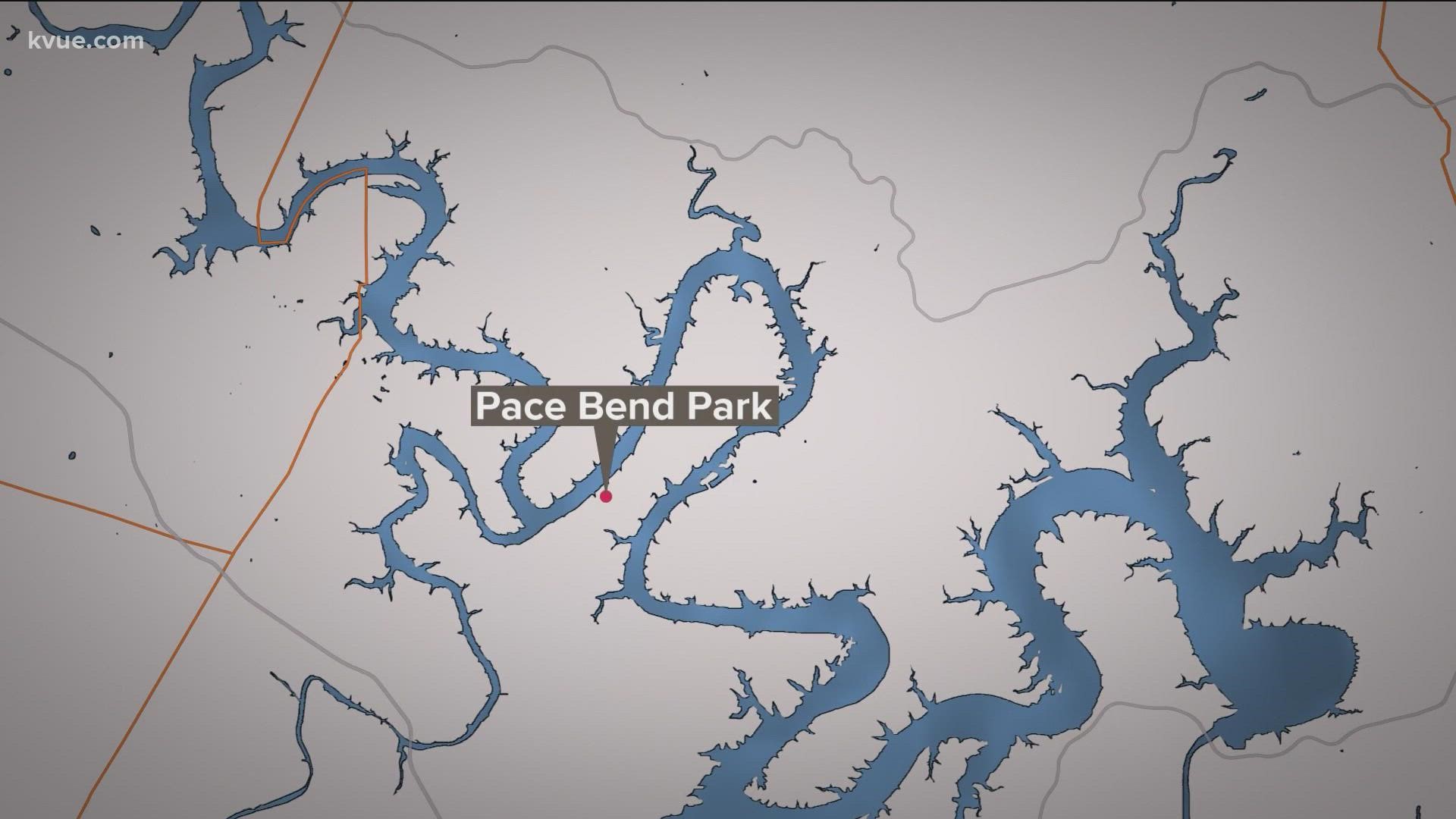 AUSTIN, Texas — Austin-Travis County EMS medics are sending out a warning after treating two pediatric patients for rattlesnake bites this week. They said the two incidents happened within a span of about two days.

Saturday's incident occurred at the Lake Hills Community Park on Edgewater Drive. Monday's bite occurred at Pace Bend Park. Medics, along with the Pedernales Fire Department and STAR Flight, were on the scene around 3:30 p.m. Monday.

What to do if bitten by a snake:

In regard to the last point, ATCEMS said it recently changed its protocols after guidance from antivenomation experts changed earlier last year to keep the bite above heart-level.

#ATCEMSMedics, @pedernales_fire, & @STAR_Flight_TC are currently on scene at Pace Bend Park for a pediatric patient with a rattlesnake bite. The patient will be transported by STARFlight. This is the 2nd pediatric rattlesnake bite that we have responded to in the last two days. pic.twitter.com/YbmLDTh3A3

3-year-old survives nearly 3 days in a wooded area in Grimes County. But how did he do it?