Adrianne Brandt held former roles at the PUC, Austin Energy and the Army. 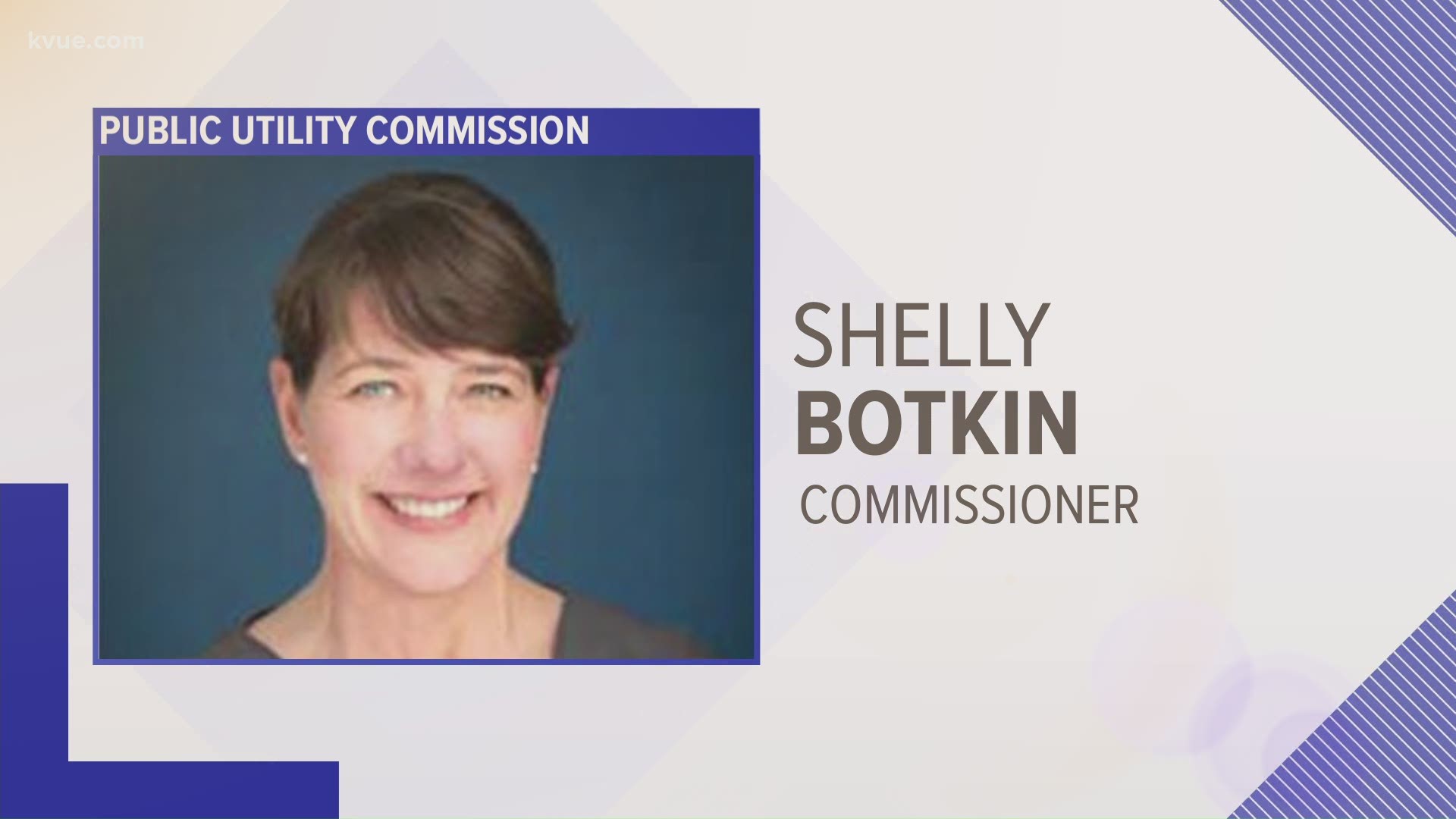 AUSTIN, Texas — Following a shakeup of leadership in the wake of the catastrophic Texas energy failure last month, the Public Utility of Commission of Texas (PUC) on Thursday named its new director of ERCOT accountability – Adrianne Brandt.

Brandt will be tasked with enhancing the PUC's oversight of the grid operator and market manager. She will be assisted in her role by former ERCOT COO Brad Jones.

“Adrianne is the exact mixture of knowledge, experience and toughness this role requires,” said PUC chairman Arthur D’Andrea. “She knows the intricacies of power markets and will bring her forthright nature and expertise to bear in a way that will help our agency more ably fulfill our oversight role.”

Brandt formerly served as an Army intelligence analyst and eventually moved into the business realm with analyst roles and places like Dell, the PUC, Austin Energy and CPS Energy in San Antonio. A resident of Texas for 22 years, she also holds a BA in economics from the University of Maryland.

Meanwhile, Jones is bringing more than 30 years of experience to the table. He has served as president and CEO of the New York Independent System Operator after serving as ERCOT's COO. He is the former chairman of the Edison Electric Institute's Executive Advisory Committee and a board member of the Gulf Coast Power Association. He received a BS in mechanical engineering from Texas Tech University and an MBA from the University of Texas at Arlington.

“Adrianne and Brad provide a powerful one-two punch of industry knowledge, regulatory experience and unassailable integrity,” said PUC executive director Thomas Gleeson. “Not only will they guide a financial analysis of the grid event, but will also ratchet up ERCOT’s accountability to the PUC and the people of Texas.”