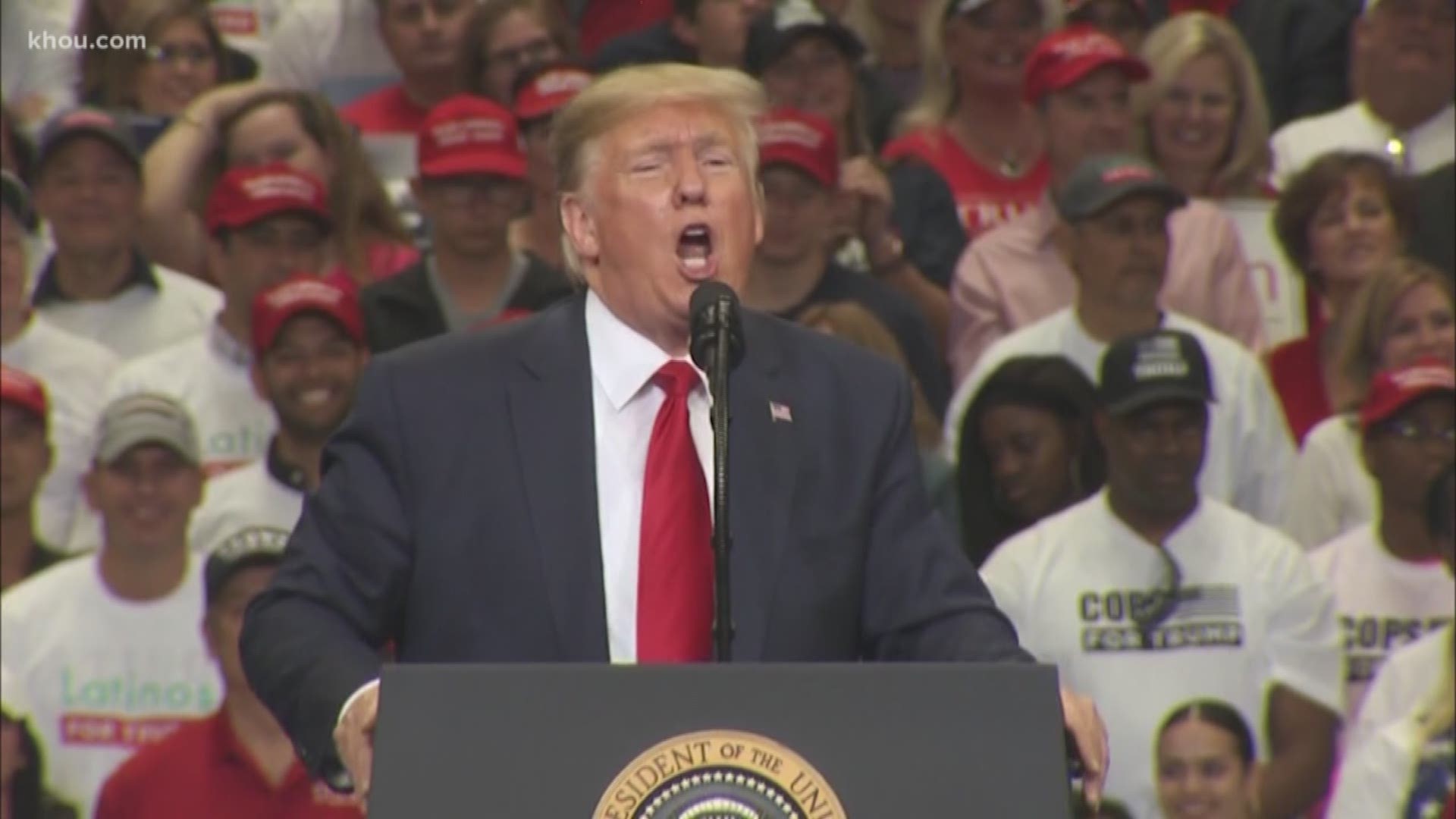 DALLAS — President Donald Trump was in North Texas Thursday holding a campaign rally at the American Airlines Center in Dallas where he appeared to playfully take a jab at Texas lawmakers requesting more funding after Hurricane Harvey.

The president later made it clear he was just teasing. 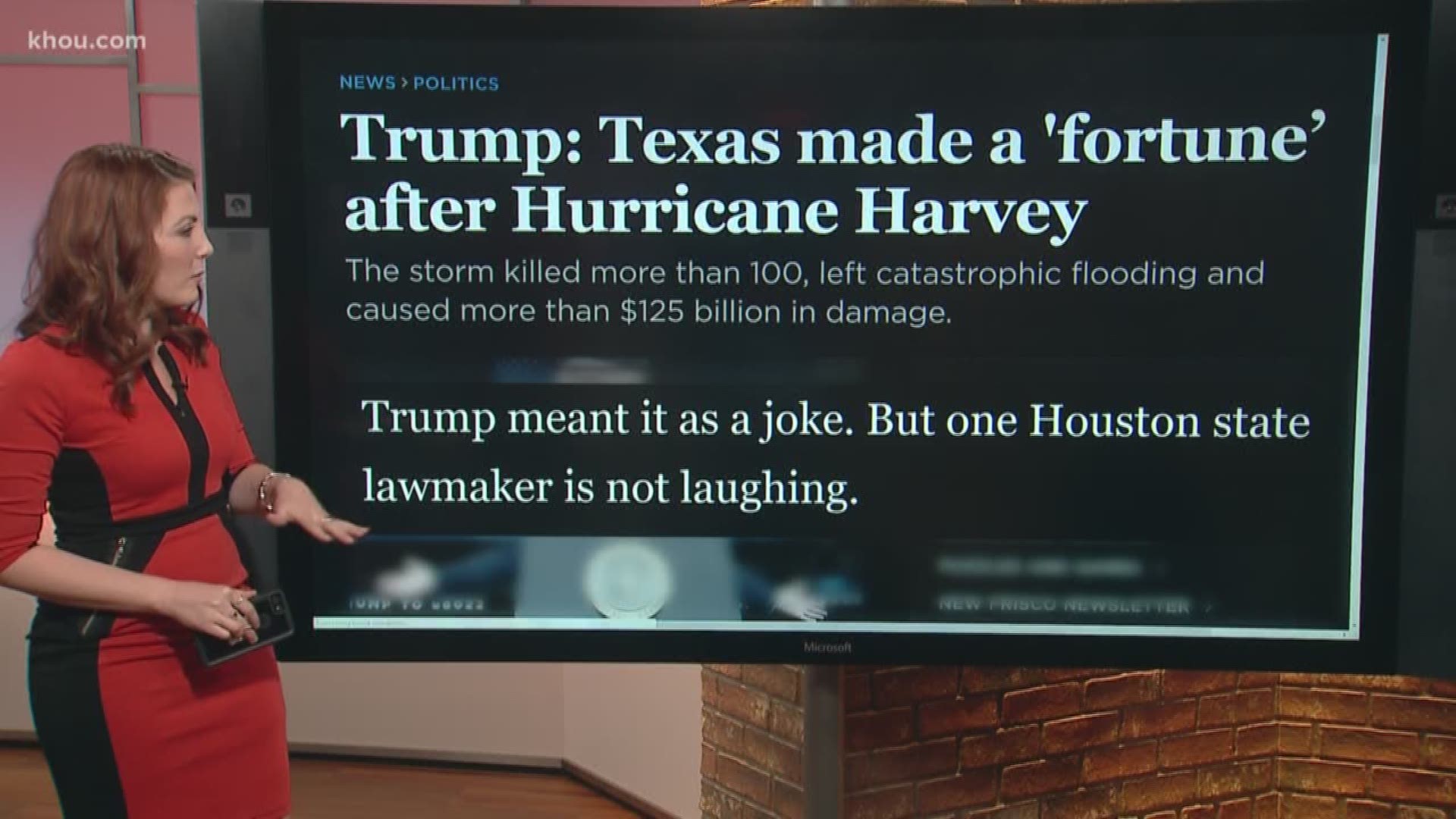 Perry released a resignation video on his Twitter page Thursday, saying serving under President Trump has been the honor of a lifetime.