Three shrimpers seeking shelter from Hurricane Laura were found dead inside the game room where a generator was being used. 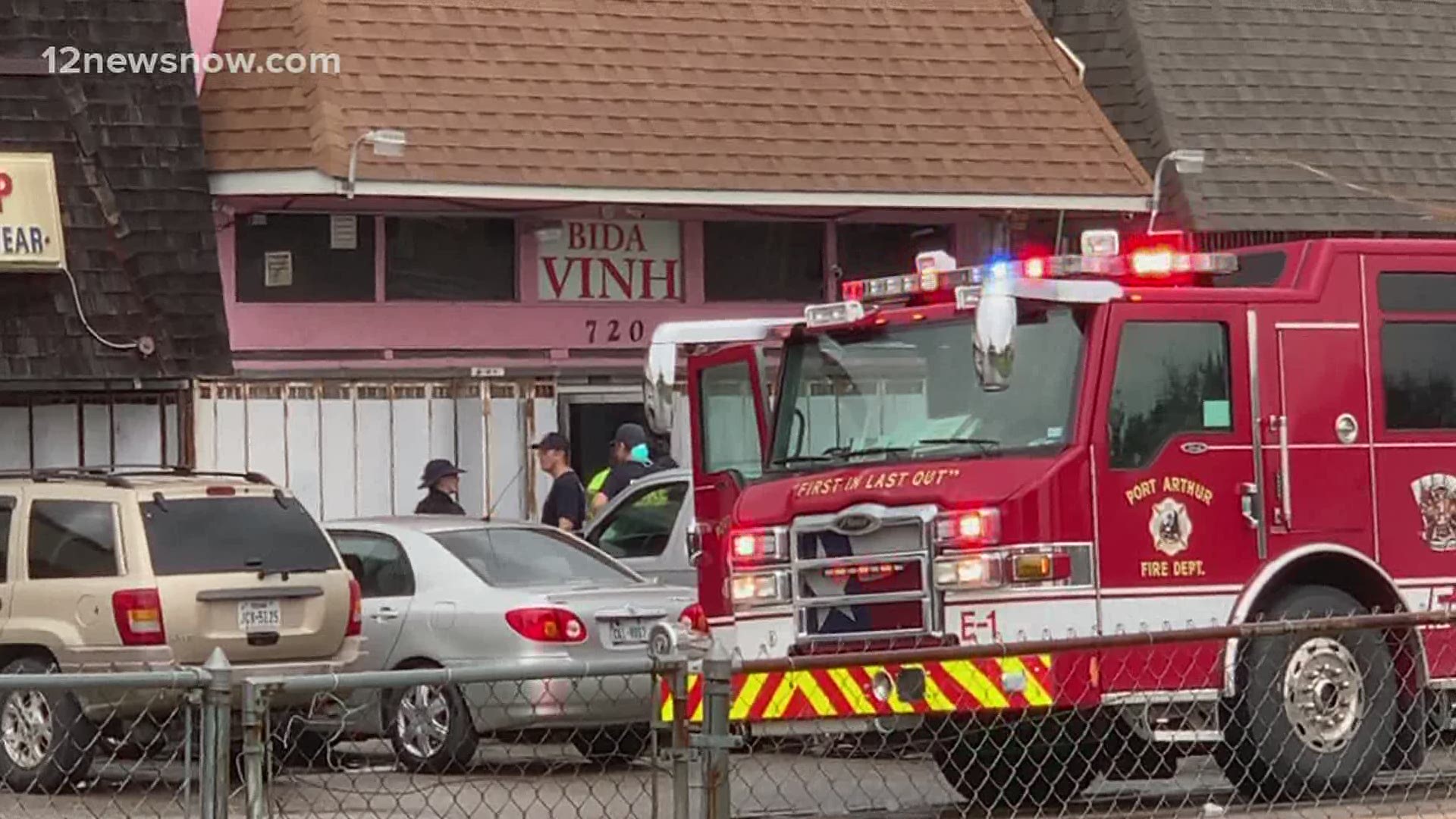 BEAUMONT, Texas — Three people are dead and three others are in a Southeast Texas hospital following carbon monoxide poisoning caused by a generator in Port Arthur.

Three shrimpers who were seeking shelter from Hurricane Laura were confirmed to have died, according to Burnett.

A generator was being used inside the building, he said.

Three other people were taken to the Medical Center of Southeast Texas by ambulance, according to a spokesperson for the hospital.

An autopsy was ordered for the three victims, Burnett said.

The Medical Center of Southeast Texas tells 12News that 21 people were hospitalized in their Mid-County facility alone due to carbon monoxide poisoning over the past 24 hours. All were released except for a child, who was airlifted to a Houston hospital.

We are told there were at lest two major carbon monoxide incidents in Port Neches.

Carbon monoxide is an odorless, colorless gas, which can cause sudden illness and death and is produced any time a fossil fuel is burned, according to the Centers for Disease Control.

In 2017, there were 52 incidents of carbon monoxide poisoning resulting in 69 deaths involving generators, according to a report from the Consumer Product Safety Commission.

One of the incidents involved two generators and one involved possibly up to three generators, the report said.

Nearly 15 years ago in September 2005, two adults and three children were killed in a north Beaumont apartment after a generator was used in the apartment two days after Hurricane Rita struck Southeast Texas.

RELATED: Here are some generator safety tips for hurricane season 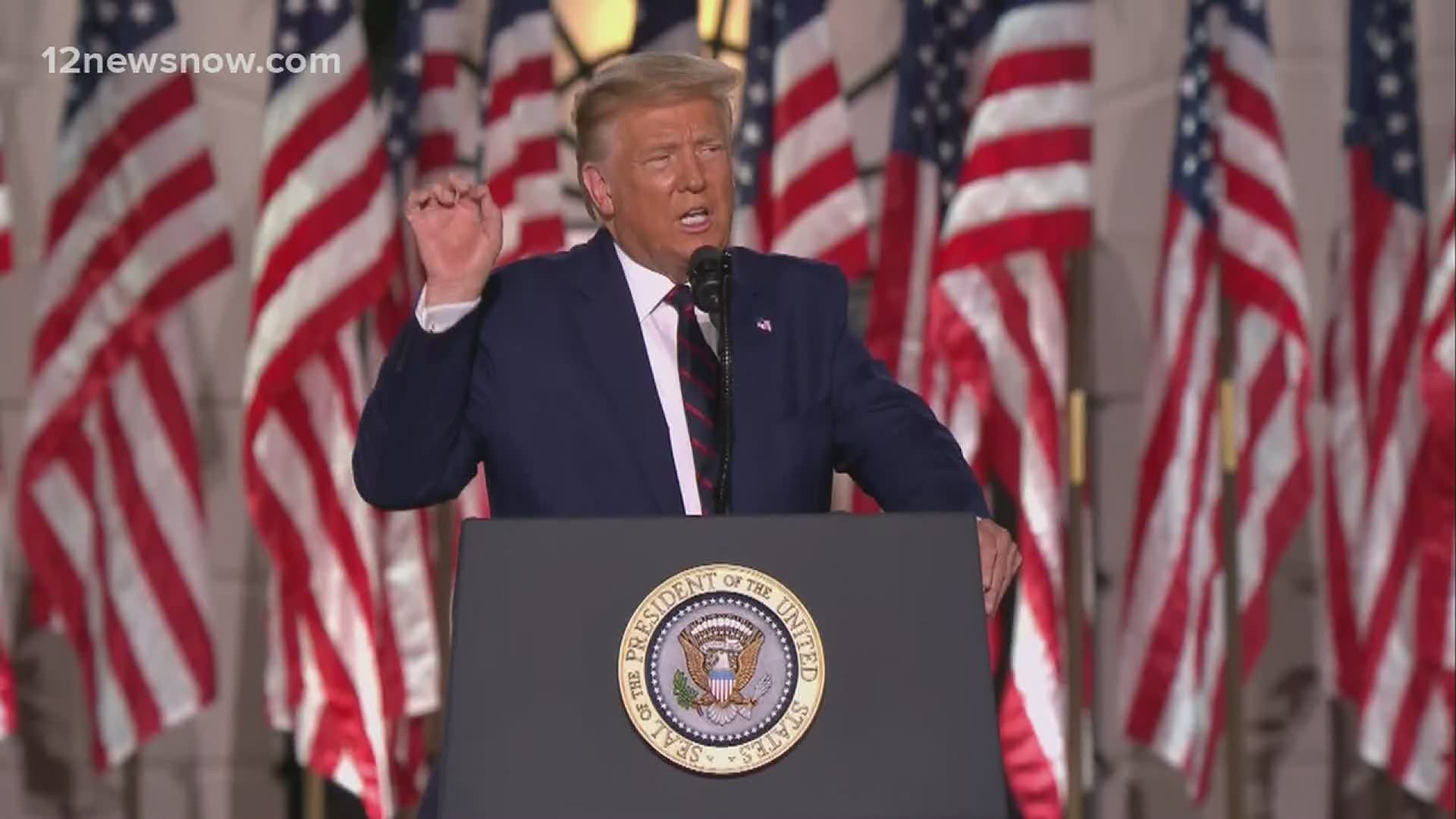 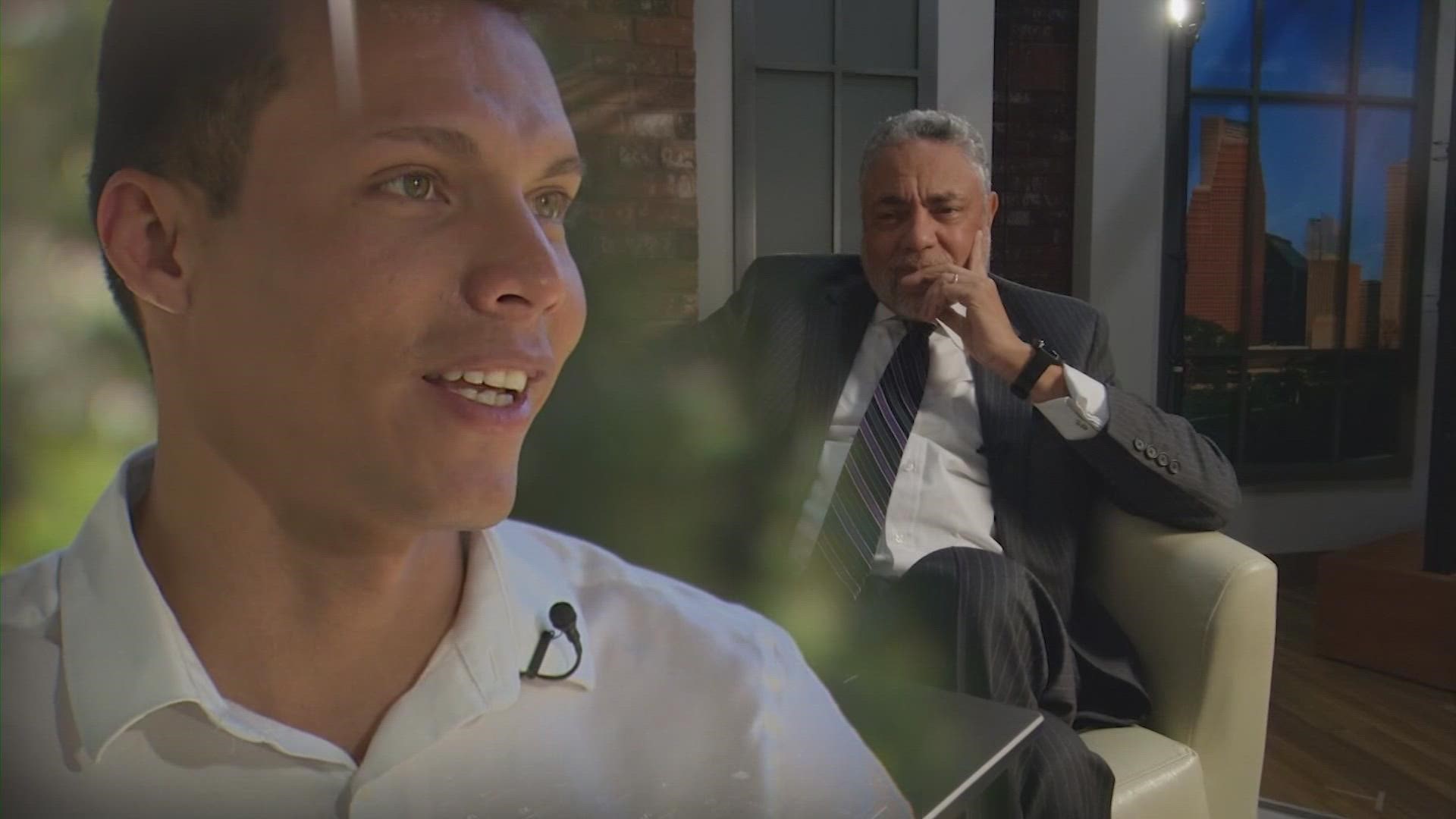