The Dallas rapper was driving northbound on Interstate 35 near Illinois Avenue when he was shot and killed earlier this month. 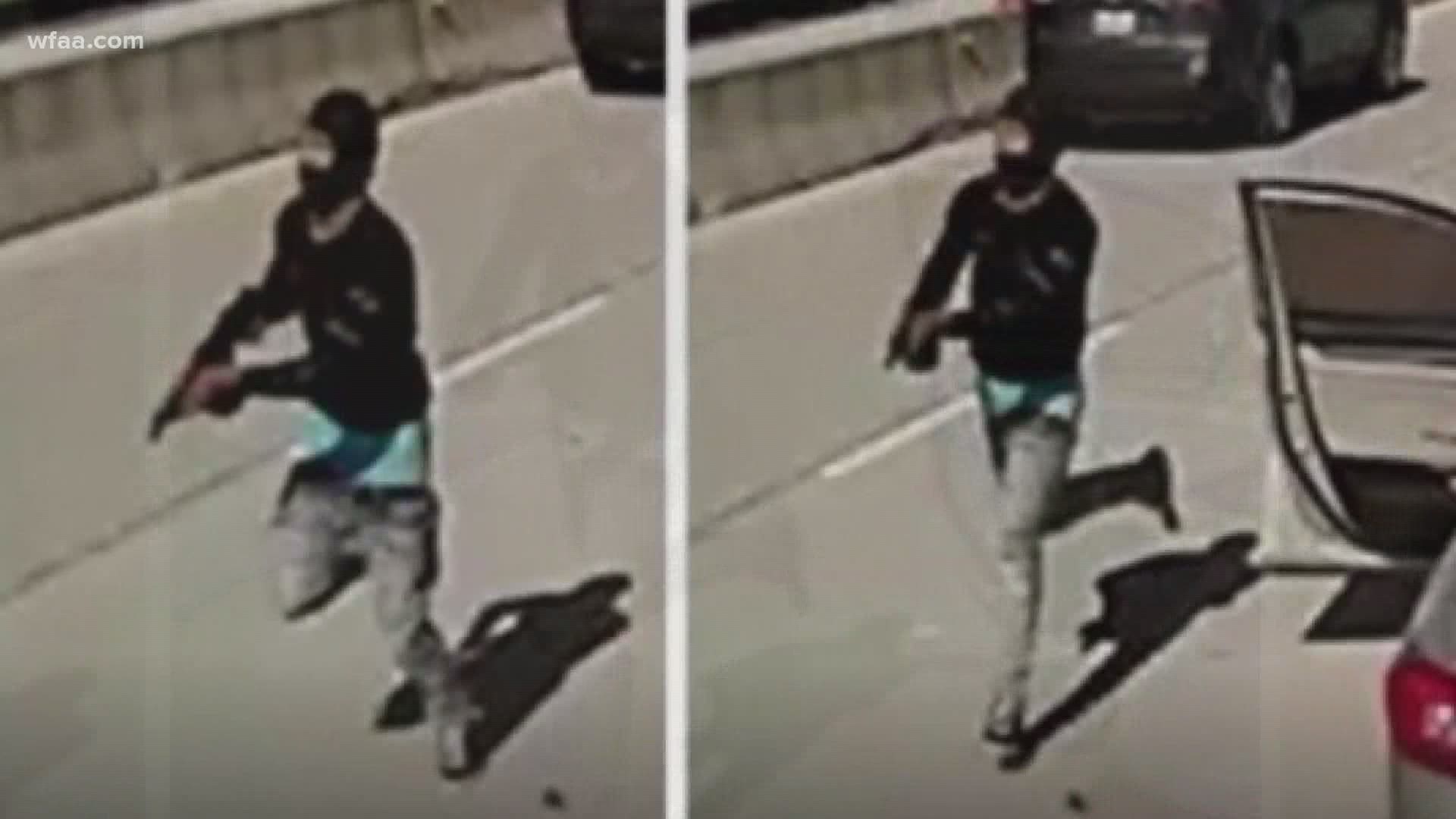 Dallas police have released photos of the person they believe shot and killed rapper Mo3 earlier this month.

Officials sent out the photos Thursday night and are asking for the public's help identifying the suspect.

Police said around noon on Nov. 11, 28-year-old Melvin A. Noble, better known as rapper Mo3, was driving northbound on Interstate 35E near Illinois Avenue and Clarendon Drive when the incident occurred.

Detectives believe the suspect, who was possibly driving a 2014 or 2015 black Chevy Camaro, got out of his vehicle and shot Noble several times.

Noble was transported to the hospital, where he was pronounced dead.

Police said the shooting suspect left the scene in his vehicle northbound on I-35E.