Out-of-towners who come to Texas protests and cause problems could face federal prosecution, Gov. Abbott says

Gov. Greg Abbott said people who come to Texas to engage in "looting, violence, or other destructive acts" will be met with the full force of the law. 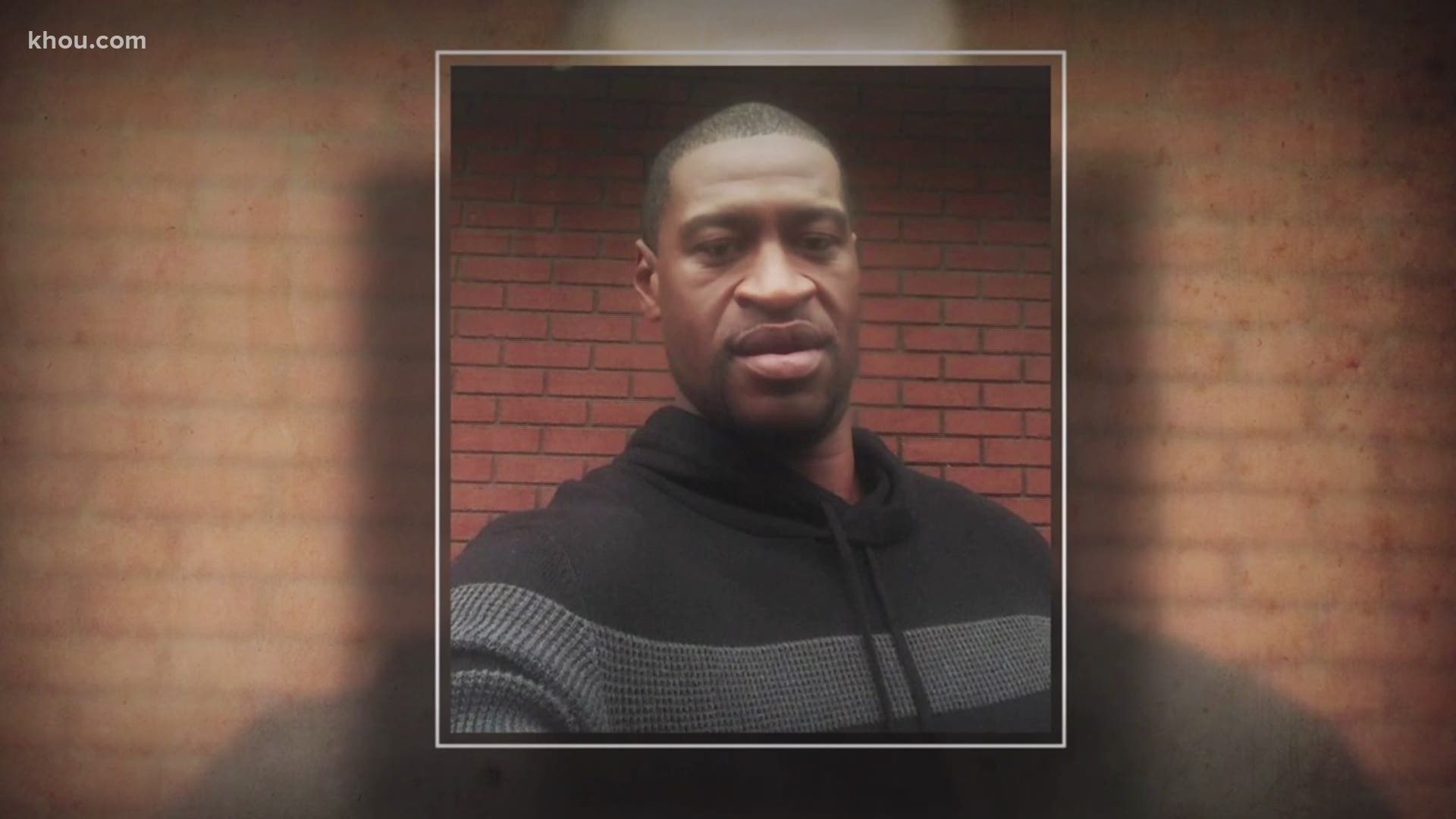 HOUSTON — If you want to come to Texas to cause problems during peaceful protests in honor of George Floyd, you have another thing coming. That thing is the federal government.

Gov. Greg Abbott announced Monday that anyone who is from out of state and comes to Texas to engage in "looting, violence, or other destructive acts" will be subject to federal prosecution.

"Texans must be able to exercise their First Amendment rights without fear of having agitators, including those coming from out-of-state, hijack their peaceful protest," Abbott said. "Today’s announcement will ensure there are harsh consequences for those breaking the law and that they will be prosecuted to the fullest extent of the law."

The move comes after a weekend of unrest across the country. Protests have turned violent in several United States cities, but Houston has remained mostly peaceful. On Sunday, Mayor Sylvester Turner expressed how proud he was that Houston's protests have been mostly peaceful.

George Floyd's death has sparked protests across the world, some peaceful and others violent.

RELATED: 'I could not have been more proud': Mayor lauds Houston's peaceful George Floyd protests