'You're risking death every time': 2 Texas teens are dead after apparent overdoses, likely due to counterfeit pills

A public health expert said overdose deaths are up 20% in Texas this year, largely due to fentanyl. 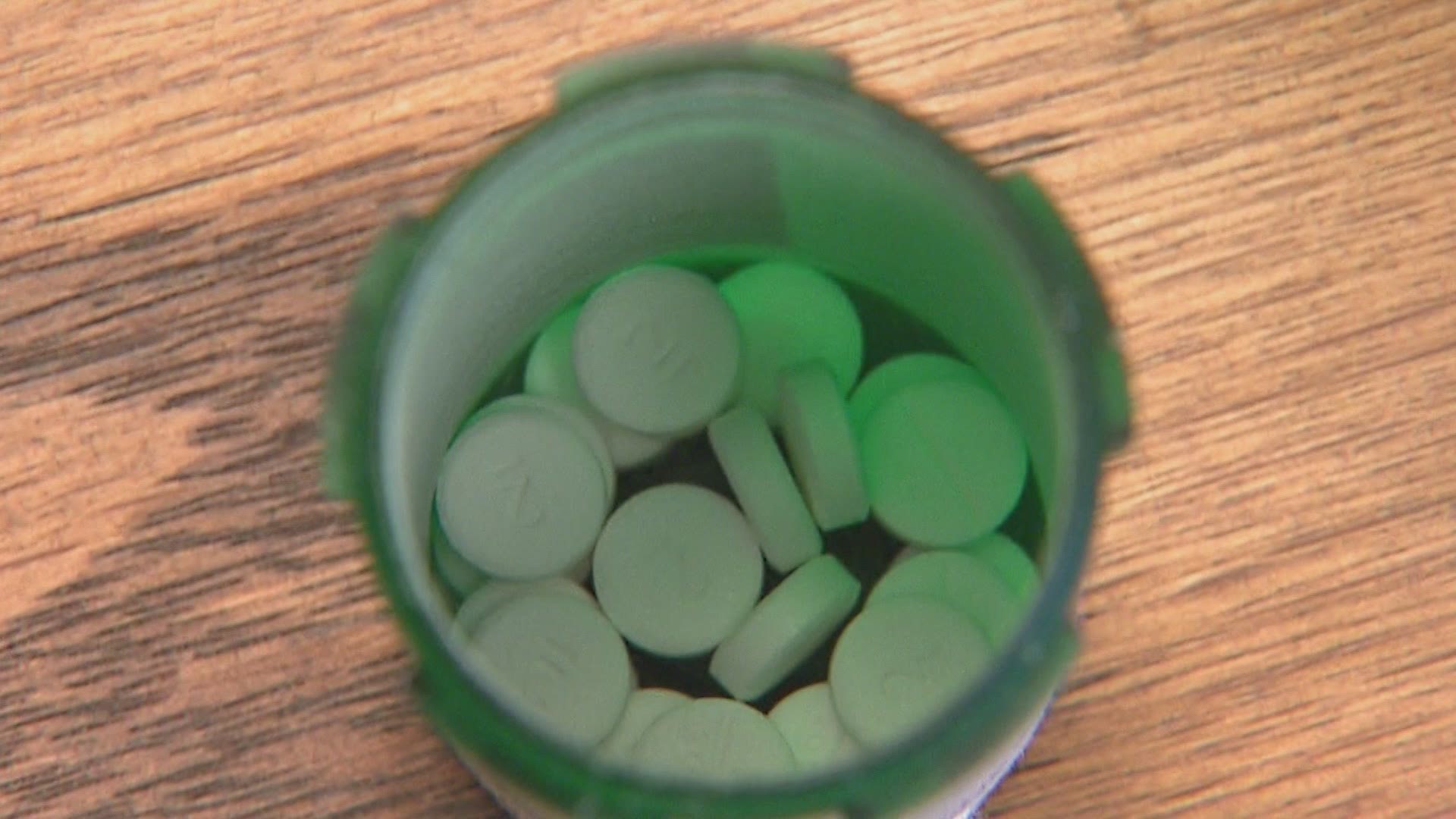 “It’s a devastating thing. You never, never, never want to have this kind of news about your students,” Venus ISD Superintendent James Hopper said. “We are very compassionate with our students. We seek their welfare. And when something like this happens it’s devastating.”

Investigators say one of the students who died went to Venus High School, the other went to Joshua High School about 30 minutes away. Another student involved in one of the incidents remains in the hospital.

“This kid was a great kid. If you needed something done he would drop what he is doing literally and go over and take care of it,” Hopper said of the Venus HS student who died.

Dr. Scott Walters, a professor of public health at the University of North Texas Health Science Center, said overdoses are up 20% year over year in Texas.

“If people are buying or acquiring other pills, I’d be very cautious about taking those," he said.

Walters warned that anyone can make a pill and stamp it.

“The fact of the matter is you just don’t know what you’re getting,” Dr. Walters said.

That’s why the school district is talking with students about the dangers of prescription pills.

“We try to craft it and make it very simple and that simple message is ‘if your name is not on the prescription bottle do not take the medication,'” Hopper said.

Walters said the 20% increase in overdose deaths this year is largely due to fentanyl, a synthetic opioid 50 to 100 times more powerful than an oxycontin pill.

“If you’re overdosing after a single pill, it’s probably not a prescription pill, it’s probably something like fentanyl,” Dr. Walters said. “You’re risking death every time. You think you’re getting an oxycontin pill and it contains a lot more fentanyl than you’re used to, that’s it, it’s sort of one and done.”

Walters urged everyone to be cautious consumers and throw away any extra pills they no longer need.

“The vast majority of people that end up overdosing actually started on legal pills, pills that were diverted from a friend’s or a loved one’s medicine cabinet,” Walters said. “Get rid of those pills. Most police stations, libraries, town halls, have pill disposal sites. Worst case scenario, the FDA says you can flush those pills too.”

The FDA has more tips about how to dispose of pills here.