From loosening restrictions for carrying handguns to making it much harder to get an abortion, these are the new laws for the Lone Star State. 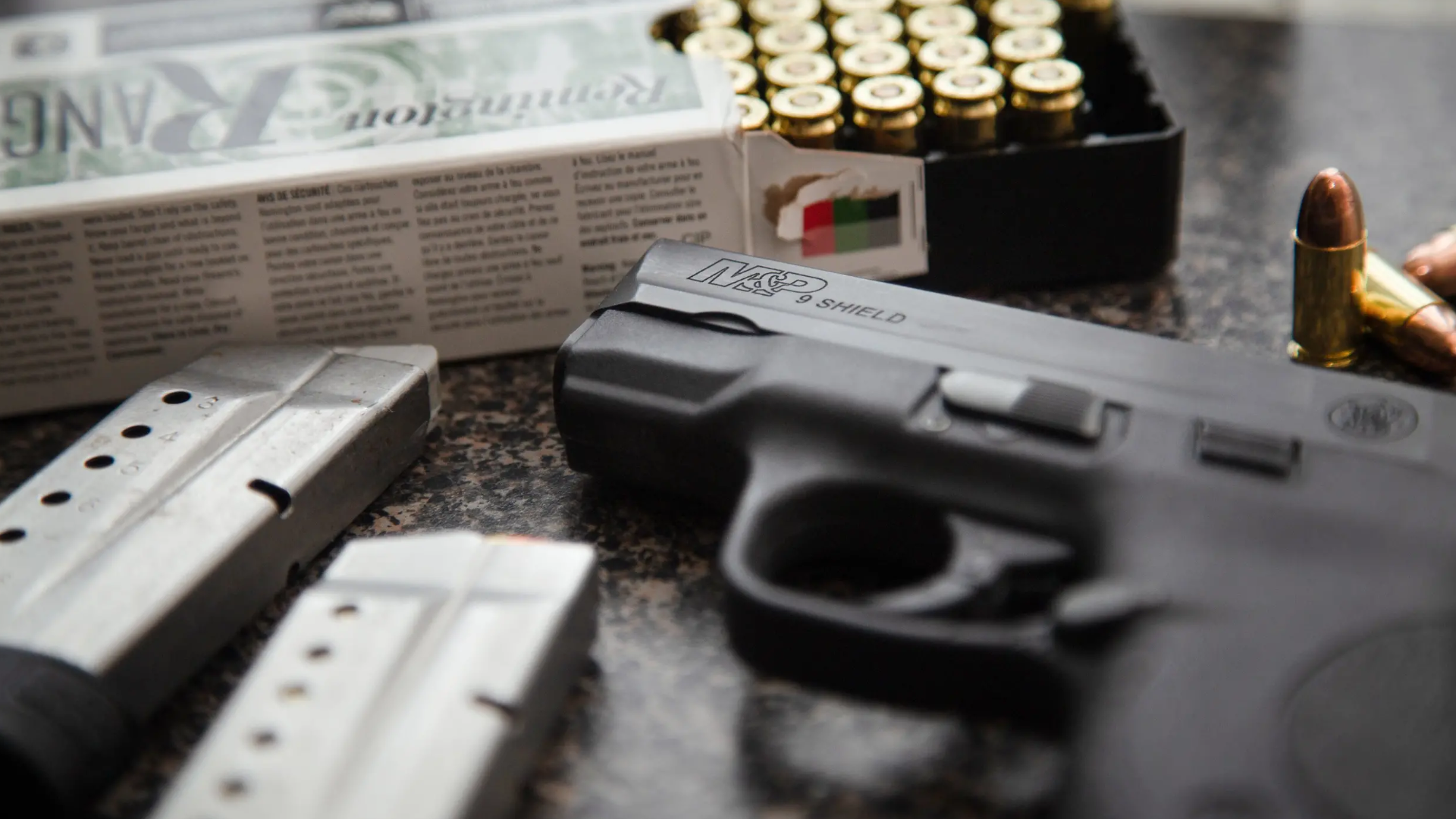 But one of the biggest stories to come out of the Republican-controlled 87th Legislature was the bill that didn't make it.

After a dramatic last-minute walkout by House Democrats on May 31, Senate Bill 7 was dead in the water. SB 7 was a GOP priority that would have created new limitations on early voting hours, increased voting-by-mail restrictions and curbed local options like drive-thru voting.

Meanwhile, these are the major bills already signed into law by the governor. Most of them will take effect on Sept. 1.

Texans can carry handguns without a license or training starting Sept. 1.

House Bill 1927 eliminates the requirement for Texas residents to obtain a license to carry handguns if they’re not prohibited by state or federal law from possessing a gun. The law seals a big win for conservative activists but majority of Texas voters don't think permitless carry should be allowed, according to an April University of Texas/Texas Tribune Poll.

RELATED: Texans can carry handguns without a license or training starting Sept. 1

The Republican-led Legislature passed a bill to outlaw abortions in Texas if the U.S. Supreme Court reverses Roe v. Wade, the 1973 case that legalized abortion.

Called a “trigger” law, House Bill 1280 would take effect 30 days after the Supreme Court overturned the Roe decision or after a court ruling or constitutional amendment gave states the authority to prohibit abortions.

Churches can't be closed during disasters

The required shutdown of places of worship during the COVID pandemic didn’t sit well with many Texas lawmakers who said it cross the line.

House Bill 1239 bans state agencies and officials from issuing orders that “close or have the effect of closing places of worship in the state.”

The so-called “Star Spangled Banner Protection Act" is a conservative-backed bill that requires any professional sports teams with contracts with the Texas state government to play the national anthem before the start of every game.

Opponents questioned the constitutionality of a law that they said ties funding to free speech.

The controversial bill controls how Texas teachers can talk about current events and America’s history of racism in the classroom, according to Texas Legislature Online. Texas is one of a handful of states across the country that have passed such legislation, which aims to ban the teaching of “critical race theory” in K-12 public school classrooms.

Critical race theory is an academic term that studies how race and racism have impacted social and local structures in the United States.

In Texas, experts say more than 9 million people don’t have a broadband internet connection, either because the infrastructure doesn’t reach their homes or because they aren’t subscribed to a service.

The law creates the creation of a State Broadband Development Office which will award grants, low-­interest loans and other incentives to build out broadband access.

Senate Bill 2 changes the structure of the board for the Electric Reliability Council of Texas (ERCOT), the nonprofit that operates Texas’ electrical grid, so politicians appoint the majority of the members.

The law bans any business operating in Texas from requiring so-called "vaccine passports" or any vaccine information.

A vaccine passport is essentially a way for people to quickly prove they've been vaccinated for COVID-19.

"Texas is 100% open without restrictions or limitations or requirements," the governor said in a tweet.

RELATED: By law, no Texas business can require proof of vaccination — what this means for Galveston cruises

Texas now has one of the strictest abortion laws in the nation with the "Heartbeat Bill." It prohibits abortions in Texas as early as six weeks — before some women know they are pregnant — and opens the door for almost any private citizen to sue abortion providers and others.

The signing of the bill opens a new frontier in the battle over abortion restrictions as first-of-its-kind legal provisions — intended to make the law harder to block — are poised to be tested in the courts.

Abortion rights advocates have promised to challenge the new law.

The bipartisan bill allows restaurants to sell booze with pickup and delivery orders, extending Abbott's executive order on "alcohol to-go" as the pandemic began in 2020.

The waiver was part of an effort to keep bars and restaurants afloat as they were closed and at reduced capacity. 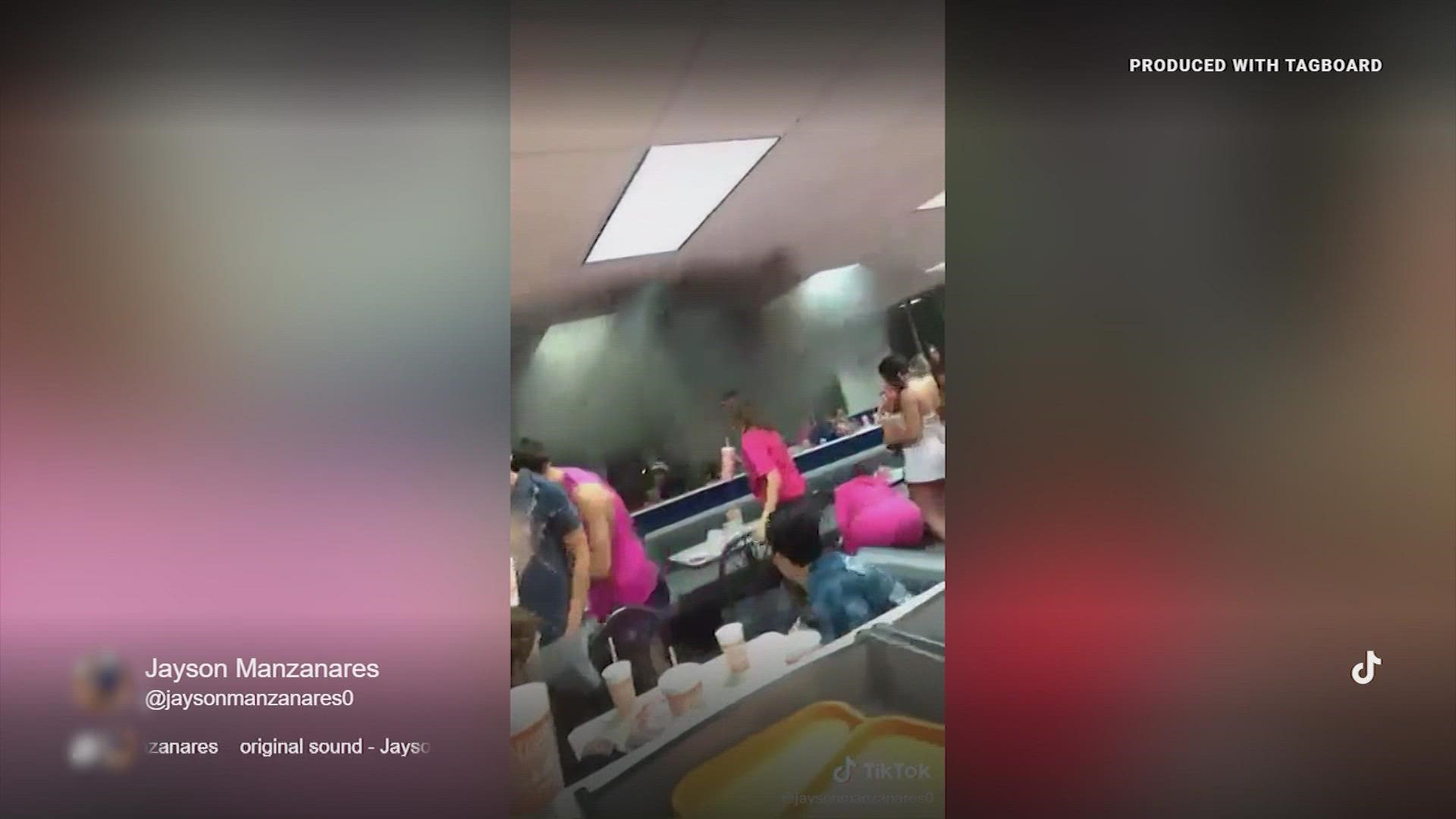