He has been missing since he was released from the Kingwood Pines Hospital near Houston on Dec. 6, according to his mother. 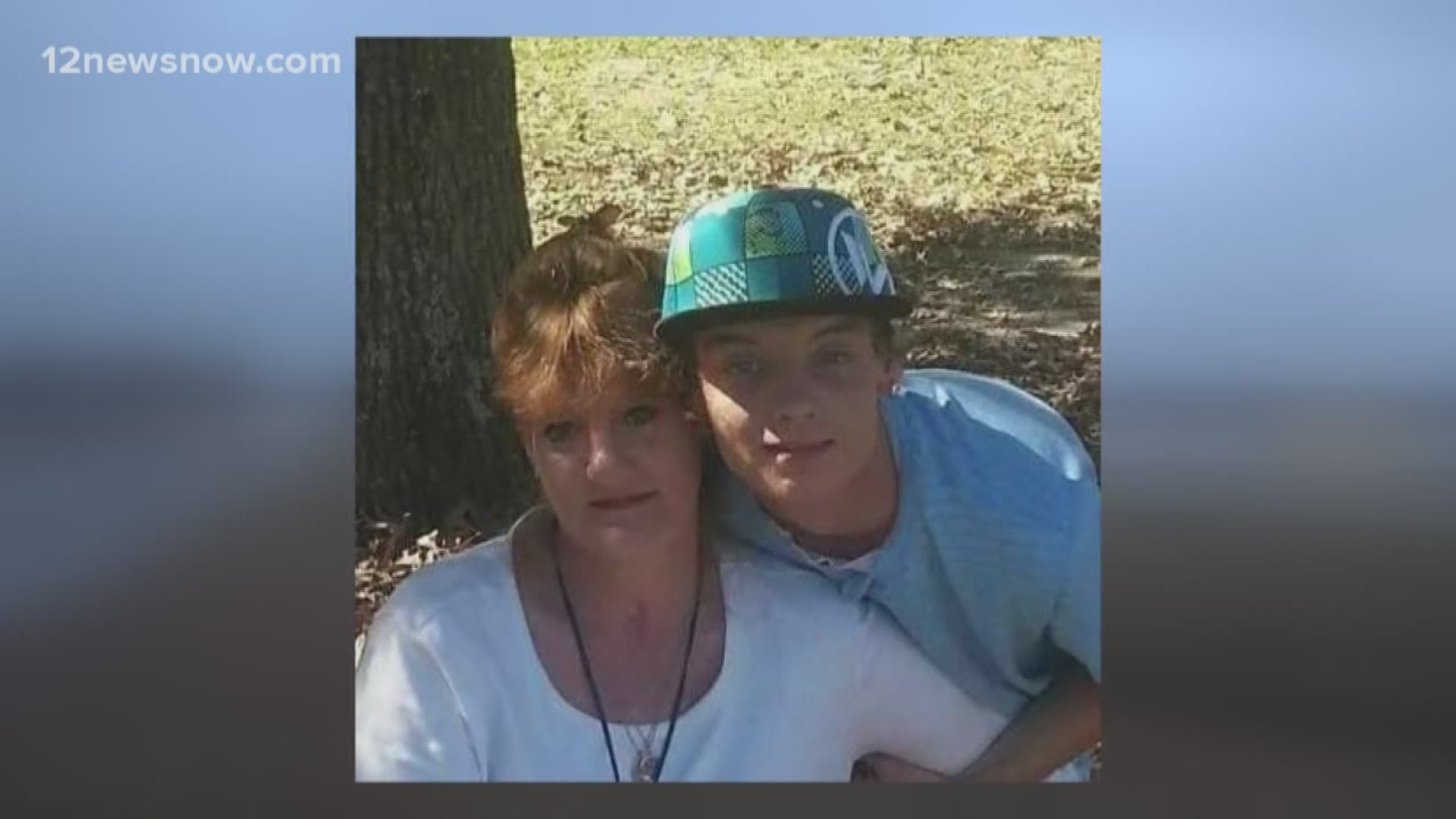 JASPER, Texas -- Becky Conn of Jasper is asking for help in finding her son.

Dillon Conn, 21, has been missing since he was released from the Kingwood Pines Hospital near Houston on Dec. 6, according to his mother.

"I just sit up day and night trying to go through Facebook to see if anyone has seen anything," Becky Conn says. "I'd read every post."

She says Dillon called his sister the day before to let her know he was going to be released from the hospital.

However, the next time they heard from him was three days later when he asked his sister to pick him up from a Burger King more than 20 miles away from the hospital.

Yet, the call on December 8 came from a random number around 8:20 a.m and didn't last long.

"Something wasn't right that he called his sister that early in the morning to come and get him," says Conn. "That's the last we heard from him."

When the family tried calling the number back, Conn says the person could hardly speak English and told them that Dillon left.

Realizing he was missing, Becky Conn's sister drove down to Houston last week and searched the area for hours, including homeless shelters.

Unfortunately, her search came up empty.

Dillon's mother has been doing everything she can to get his face out to the public, posting every picture she has to Facebook.

"Every different angle of him, scruffy face to no hair, sunglasses to none and a hat to none," says Conn. "So, that whatever he looks like people can recognize him."

Dillon grew up in Jasper and attended Jasper High School.

Conn tells KBMT-TV her son has been battling mental health problems for the last few years.

She says her biggest fear is he may not know what is going on.

"He really doesn't know who he is, I mean he knows his name but if anybody comes across him he wouldn't even know," says Conn. "He might not even realized he's lost."

Conn tells us she did get a tip from a man on Facebook who claims he saw men harassing Dillon near a bridge in Houston.

However, when she asked for more details he stopped replying.

Despite her persistence, there has been no indication on the whereabouts of her son.

She says not even police have been able to help.

"I couldn't get anyone to do anything for me," says Conn. "I'd call Harris County multiple times and it's always they give me this number, so I call it but then 'well we can't do this here you need to call this number.' I have a book full of numbers and none of them helped."

During our interview, Conn added that she has been so depressed that the Christmas music playing throughout the park in the background is the first she's heard this holiday season.

Dillon is 5'8" with blonde hair and blue eyes.

He also has a guitar pick tattoo on his right arm with a birthmark on his left.

All Conn wants for the holidays is her son found safe.

Conn says "Anybody with any information, please help me find my son."

Conn did reach out to the Jasper County Sheriff's Office on Monday and was able to sit down with a deputy to go over what she knows.