D’Lanny Chairez's son, James, is still missing. Police are asking for the public's help to find him after detectives found blood on his crib sheet. 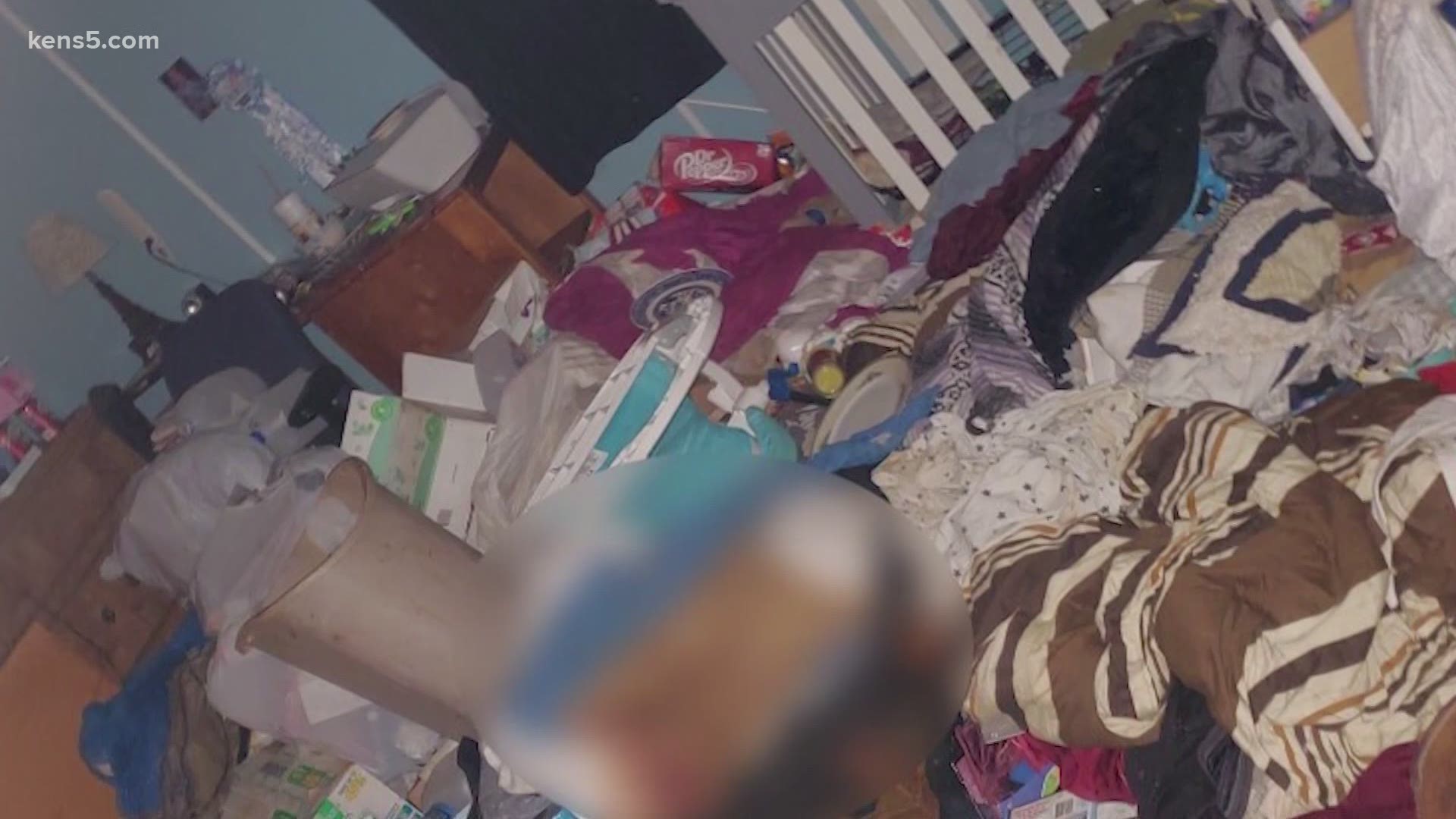 SAN ANTONIO — Court records reveal new information in the case of a missing 20-year-old mother and her still missing toddler son. The San Antonio Police Department announced on Tuesday morning that D’Lanny Chairez is under arrest.

According to an affidavit, Chairez was brought into SAPD headquarters on Monday. It states she refused to answer any questions about her 18-month-old son, James Avi Chairez, but says she "spoke about wanting to give him up for adoption" and that she spoke at length about her mental health issues and wanted the victim to "be in a better place." It also said she spoke about not being ready to be a mother and that her son "deserves better."

The affidavit goes on to say, "Multiple search warrants were conducted at the suspect's residence. Apparent blood was found on a sheet that is consistent with a crib sheet. This sheet tested positive for human blood. The victim's items; car seat, stroller, diapers, toys, etc. were left in the trailer."

In an interview with KENS 5's Mariah Medina, D'Lanny Chairez's aunt, Mariesol Gomez, said she told her James was with a "family friend." Gomez said when she questioned her, she said her story changed several times about who was caring for her son. 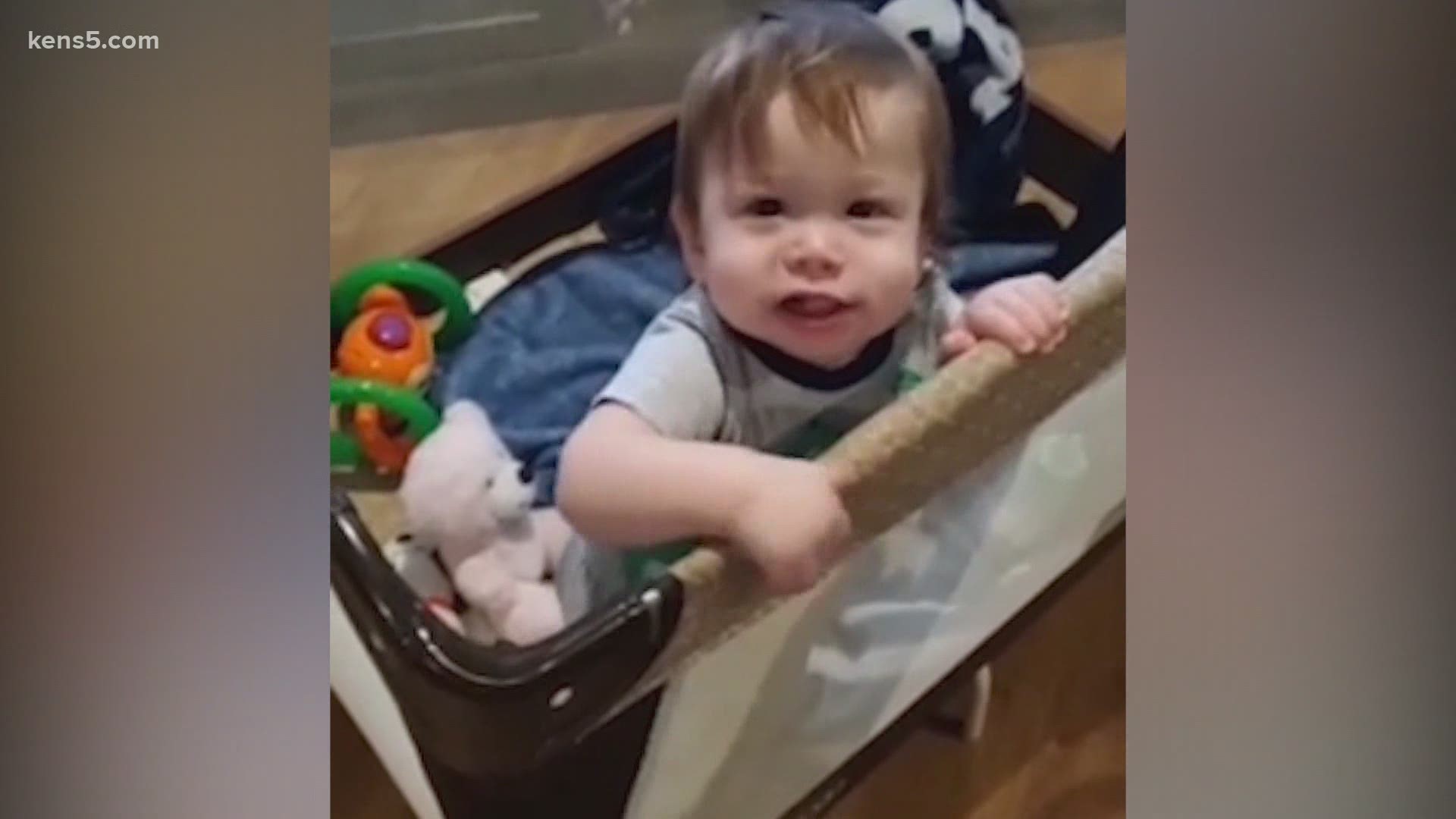 The court document details a time frame of when James was last seen. It says he was captured on a Walgreens security camera on January 4 and that when a family member questioned Chairez about her son's whereabouts, she was inconsistent and said that she "gave him away to multiple different people for adoption."

Chairez's relatives said they had not seen James since Thanksgiving, the affidavit said. Gomez shared what it was like hearing Chairez talk about her son.

"She's like, 'I gave him up for adoption.' And I mean, I'm hysterical, I'm crying, I'm trying to understand why, I'm asking her, 'Why? Why?' And she just said she tried and she didn't want James to live the kind of life that she would have been living – always being questioned about who her mother was and who her baby daddy is."

Terribly sad.
I asked D’Lanny’s aunt, Marisol Gomez, whether she believes the 1-year-old is still alive.

Gomez says she needs to speak for James, and is holding a vigil for him at the Westwood Village Park at 7 p.m. Wednesday.

"The unknown is what is killing me right now," she said. "I still love her. And I want her to get help that she needs. But, she needs to be able to tell us where James is at." 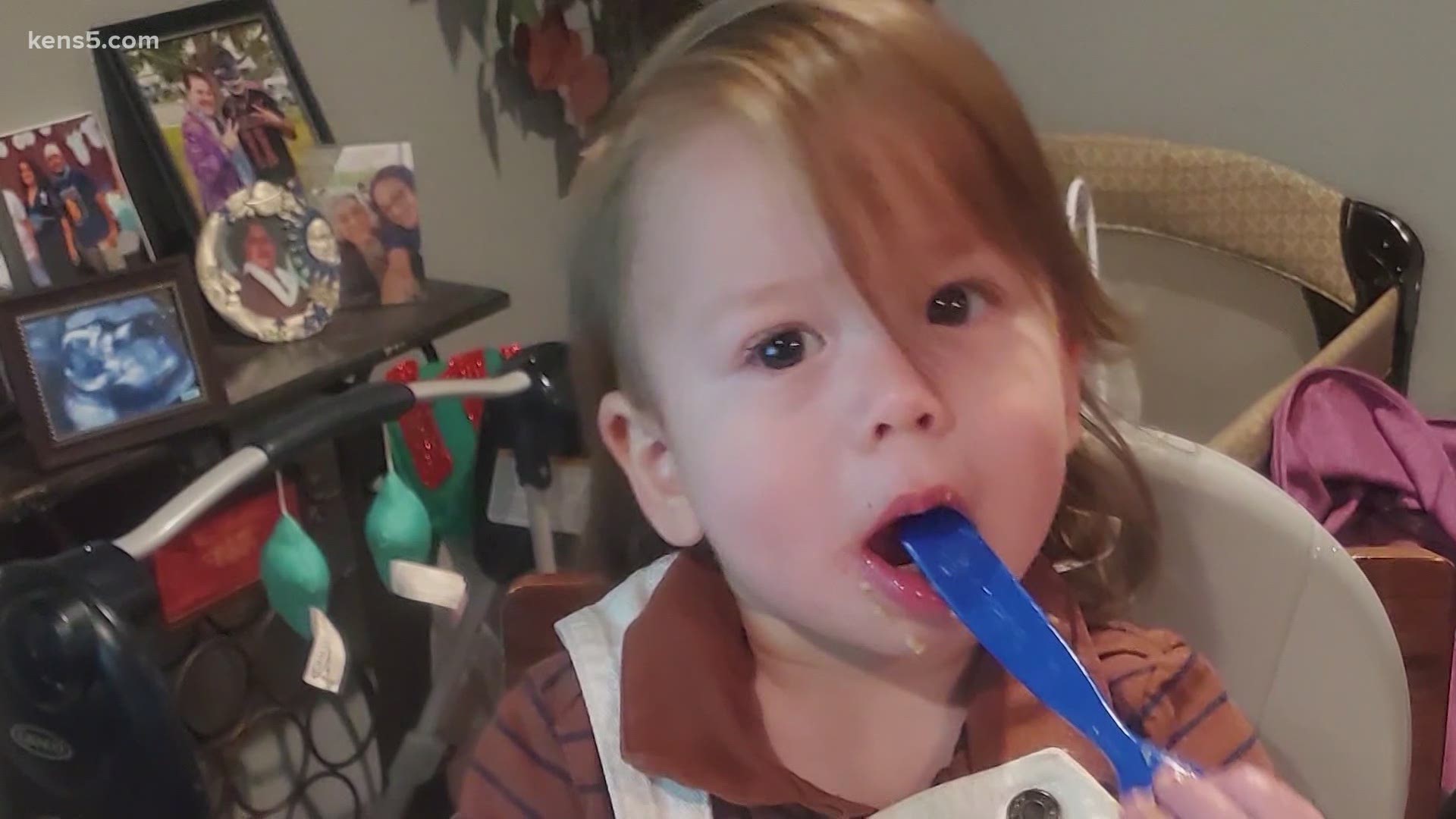 SAPD said the investigation is still active and the public’s assistance is needed to locate James, who they believe is still in the San Antonio area.

In a statement, SAPD urged anyone who knows anything that can help them to come forward.

On Monday, police said they had a new lead in the case as they released surveillance video of Chairez riding a VIA bus on the city's north side for several hours. It was unclear if James was with her in the video clip that was shared. The video was from February 24, 2021. SAPD said she rode the bus for several hours before exiting at the North Star Transit Center station near the North Star Mall along Loop 410.

Over the weekend, police held a news conference to share information related to the disappearance of Chairez and her son.

SAPD Officer Alisia Pruneda said authorities received a "credible tip" that the mother and her son were last seen at Pearsall Park in the early days of February during "late night hours."

Authorities then closed the park around 9 a.m. to investigate; four canine units, over a dozen officers and FBI agents were at the scene.

If anyone was at Pearsall Park in early February, and noticed anything that could assist in this case, they are asked to contact police.

Another reported sighting put the two at a store at the 7100 block of Marbach on January 4. Last week, San Antonio Police released surveillance video in which the 20-year-old mother was with James at a local store.