Family and friends are now offering a $10,000 reward in the search for missing student Jason Landry

He went missing in December 2020 as he was driving home to the Houston area. His vehicle was later found wrecked. 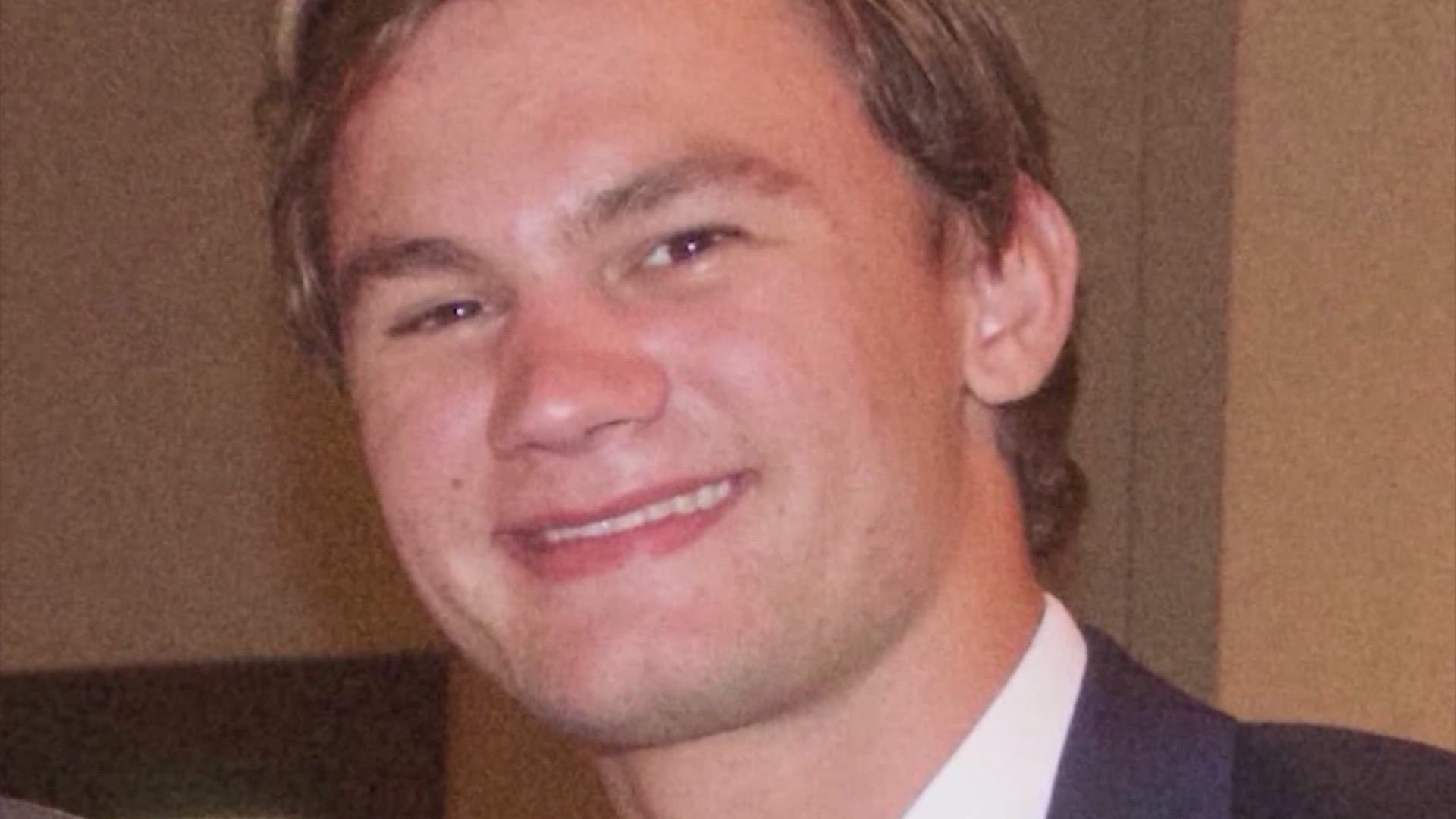 HOUSTON — The family and friends of Jason Landry are now offering a $10,000 reward for information about his disappearance.

The Texas State student went missing in December 2020 as he was driving home to the Houston area.

The investigation into the 21-year-old’s disappearance has taken several twists and turns, but so far no one knows for sure what happened to the young man. Investigators found his car crashed near Luling, but there was no sign of him.

Landry's family lives in Missouri City. They're hoping someone out there who sees his story will call in a tip that brings their son home.

“A reward is a tool like any other to hopefully motivate the one person who might know something to share that information so we can find our son," said Kent, Jason Landry's father.

The reward money is being offered by Jason’s family and friends.

“I would like nothing better than to be able to reward that money to the person who comes forward and helps us locate our son," Kent said.

He’s hoping this reward will entice someone to fill in the blanks.

“We know our son. We’re a normal family, but we’re also a happy family. He was a great kid. He wouldn’t just run away. That’s not, that’s just not him. He would not stay away. Until we know something, we’re going to keep hoping and praying," Kent said.

There is an expiration on the reward.

In January, KVUE reported that investigators gained access to Jason's phone and computer data. Here is what they discovered:

Officials say the 67-minute window between his last digitally known whereabouts and the crash scene is what investigators are focusing on. They say his cell signal was powered on, but they are trying to determine why the phone doesn't appear to have been used since the area of Magnolia Avenue and Austin Street.

The sheriff's office said the crash only involved his own vehicle.