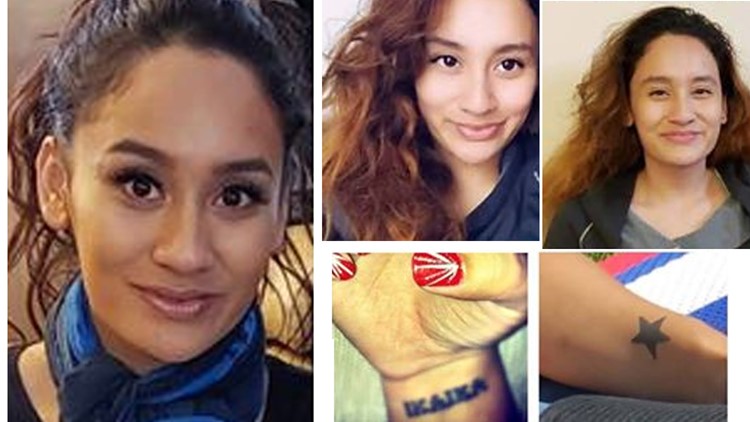 UPDATE: After a search and investigation that lasted more than two months, Kara Mauai has been found safe, the Standing Rock Sioux Tribe confirmed on its Facebook page.

"She is safe and with authorities at this time," reported the tribe on Wednesday evening.

It was earlier feared the woman was a victim of human trafficking, according to family members.

This is an update to an earlier story. Original story follows.

A woman missing from North Dakota since November 2019 may be a human trafficking victim in North Texas, her family said Tuesday.

Kara Mauai was last seen in either Carrolton or Dallas, reported KFYR.

Sheridan Seaboy-McNeil, the Mauai family spokesperson, said they learned earlier this week she may be a victim of human trafficking and a trail of leads led them to believe she is in North Texas.

The Bureau of Indian Affairs/Office of Justice Service is working with detectives in the Dallas area, reported KFYR.

Kara has been listed as an "endangered person," police said. She hasn’t been seen since Nov. 8.

Her family posted on Facebook they are suspending searches in North and South Dakota and are instead focusing on Texas.

“Kara may be seeking shelter at homeless shelters, churches, soup kitchens, etc. in that area. Kara is a 30-year-old Native American and Polynesian with a light complexion but may have the appearance of a younger white female. PLEASE SHARE. Thank you so much for your help to bring Kara home.”

Anyone with information about her disappearance or whereabouts should call police at 701-854-7241.