Michelle Obama is coming to Texas for her 'Becoming' book tour

"I hope that because of this book, others will feel the power of their own voice and their own story," Obama says. 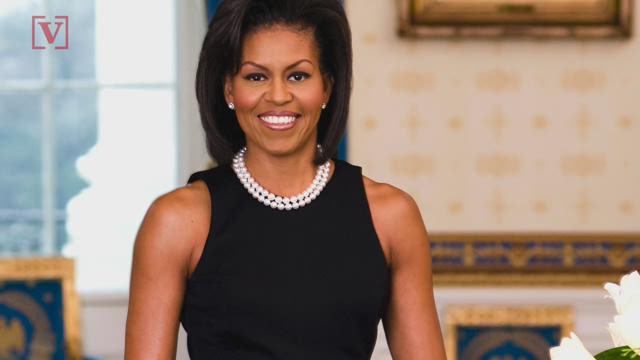 Michelle Obama is going on a book tour this fall for her memoir titled "Becoming."

The former first lady announced late Wednesday that she will hit 10 cities along the tour, kicking off in her hometown of Chicago on Nov. 13, the day of the book's release.

Although she is booked into basketball arenas, a press release about the tour promises "intimate and honest conversations" between Obama and as-yet-unannounced moderators about the public and private experiences in her book.

"I hope that because of this book, others will feel the power of their own voice and their own story," Obama said Wednesday in a Facebook video heralding the tour.

She added that she hopes the conversations are "fun and funny and insightful and inspiring."

Tickets go on sale Sept. 21 at 10 a.m. local time on her book's website, https://becomingmichelleobama.com. Fans are encouraged to preregister through TicketMaster's verification system, which is being used to ensure tickets go to fans rather than scalpers and bots.

Obama and Live Nation are also donating 10 percent of tickets to charities, schools and community groups, so some fans in each city will be able to attend that tour stop for free.