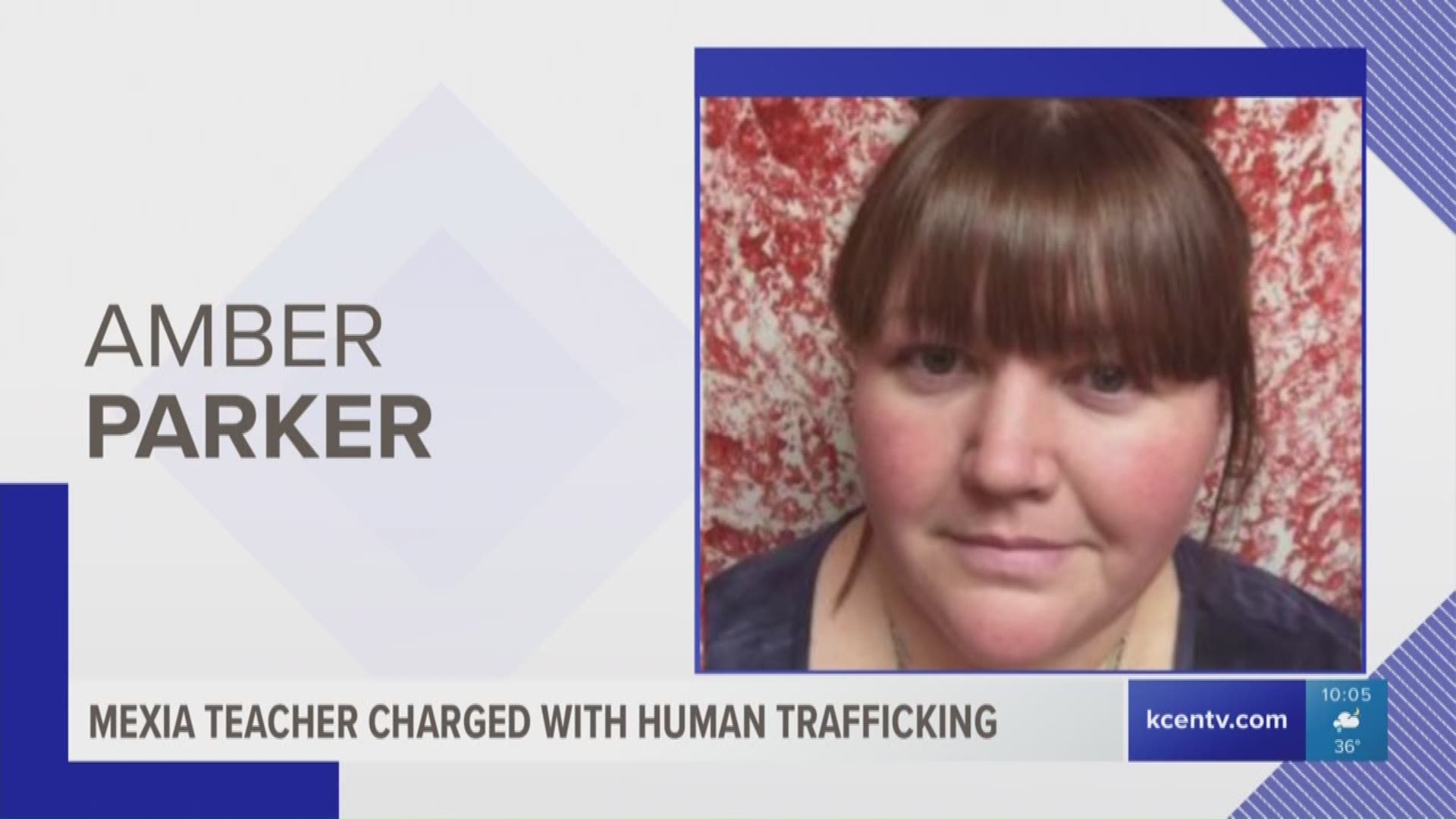 37-year-old Amber Parker taught 8th grade reading in the ISD, according to its website.

According to McNamara, authorities had been watching Parker for months. She tried to take a girl to Morocco to meet with men and have sex, he said.

Shipley also said FCSO Sgt. Martin and Deputies Gasaway, Graham, and Walker all played a big role in the investigation.

"This was good team work brought about because of someone's report to us," Shipley said. "If you see something or hear something, say something."